I know what you’re thinking “that’s a Lambo Diablo with some extra lights” right?
Well to an extent you’re not wrong, although independently built from the ground up is the result of a number of ex Lamborghini employee’s setting up a new car building company. Created by automotive engineer Claudio Zampolli in a joint venture with music composer Giorgio Moroder and designed by Lambo styler Marcello Gandini (he did the Countach no less). The reason this looks like a Diablo is simply because it’s the original design for it that Gandini drew.
The final Diablo was softened by its then new owner Chrysler prior to production. At some point the relationship between Zampolli and Moroder changed resulting in all the production cars losing the composers name and simply being badged, Cizeta V16T.

As you can expect the V16 refers to the transverse V16 engine min mounted, although it wasn’t a true V16 rather two V8’s sat in a single block. Producing 540bhp, it would power its way up to 204mph, which in 1991 was in the hypercar league, and more importantly up there with the Diablo. 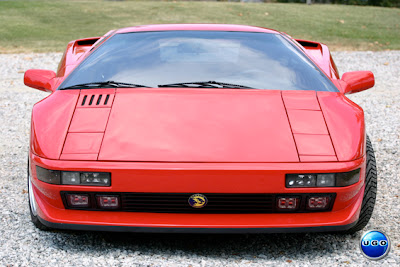 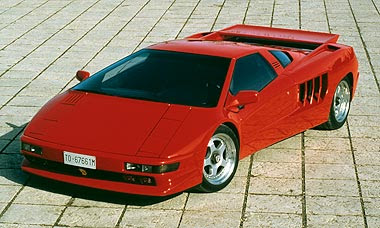 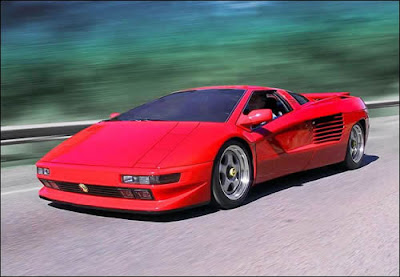 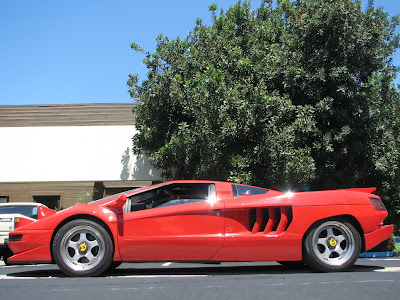 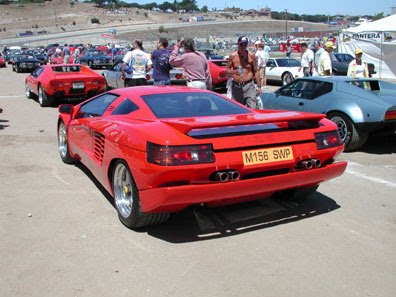 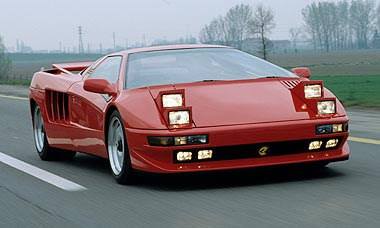 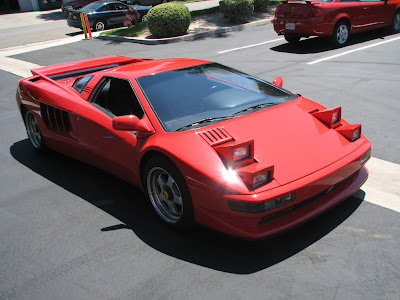 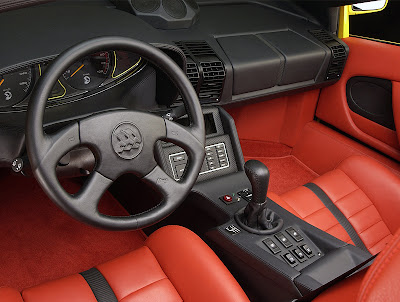 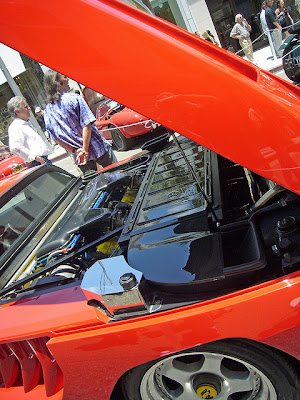