Okay you take a Triumph Dolomite, do some tweaking to the body including adding a new Rolls Royce inspired nose, add some luxury (electric windows all round, individual cigar lighters and leather) and soundproofing and what do you get? the Rio. The market for this car was those wanting luxury but now having to look after the pennies due to the uncertainty around the oil crises when it was released in 1975.

Granted this cost half than its wanna be big brother being built in Crewe at £9445, but in comparison to other luxury cars of the time, the V12 Jaguar saloon was only £7500!!!! thats right this rebodied car that started out at £3283 was now nearly £10k!!!
Reports at the time indicated that the car had issues with both internal space, ventialtion if the aircon was fitted (it was an option) and performance. All that added "luxury" added alot of weight.On top of all the inherant issues carried over from the Dolomite.

In total 38 Dolomites entered the Panther factory and were transformed into Rio's, upto 1979, making this both an expensive and due to that a rare car. 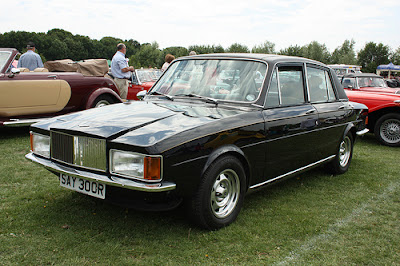 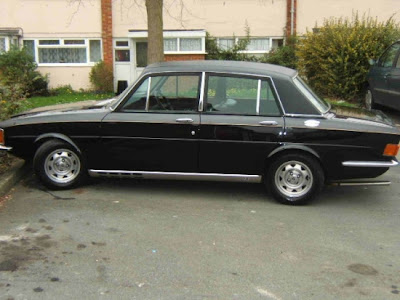 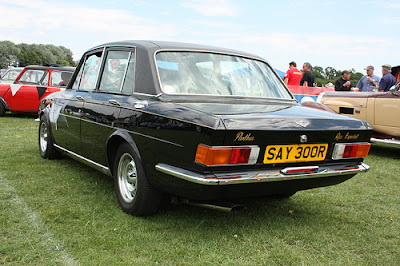 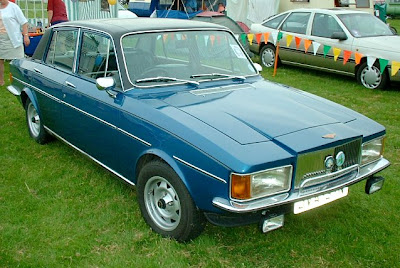 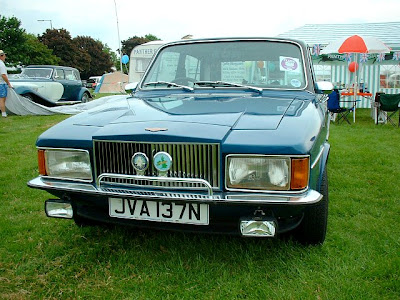 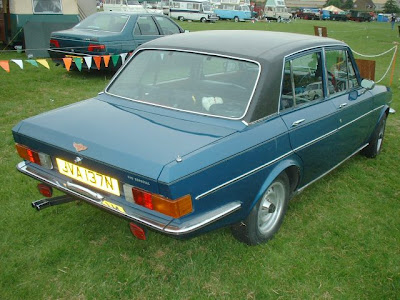 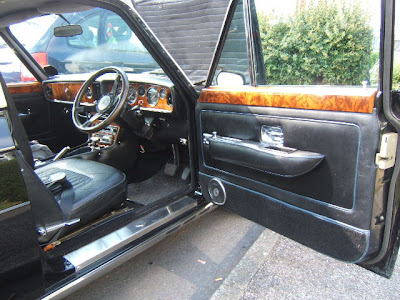 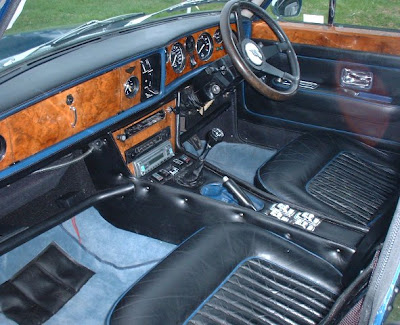