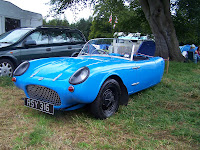 I recently saw one of these in the general show area at the Classic Car Show at Tatton Park, it was right at the back and no one seemed to be paying it much attention.

Although looking on the surface this front engine 3 wheeler looks probably older that it actually is. Produced by Berkeley, out of Bedfordshire, the car was debuted in 1959. So why a 3 wheeler? It was to get around the luxury tax associated with “cars”, and therefore made it an affordable option. Even under cutting the 4 wheeled cars Berkley also produced. It could also be driven on a motorbike licence, which probably also contributed to its success.


It was powered by a 328cc Excelsior Talisman 2 cylinder engine producing 18bhp, and ran through a 4 speed gear box to the front wheels. Unfortunately after little over a year production stopped at the company folded, that said approximately 1800 were built!!!! Of both the T60 and later the T60/4, which although no longer had a different body shell that allowed 2 rear child seats to be fitted. It even came with a hard top option.

In their road test of October 1959, The Motor Cycle magazine described the car as "a fascinating, front-wheel-drive sports car which combines economy with liveliness and superb cornering." 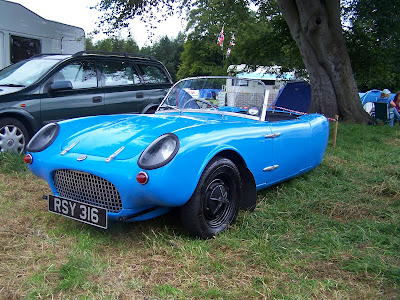 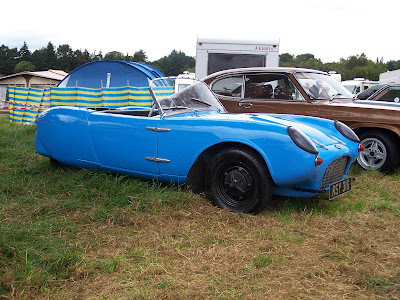 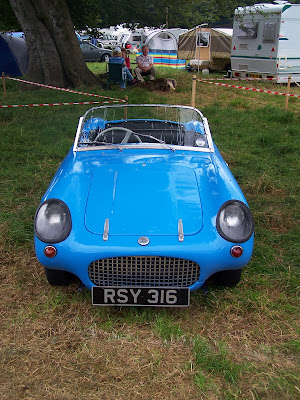 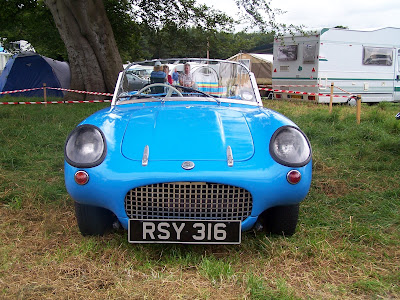 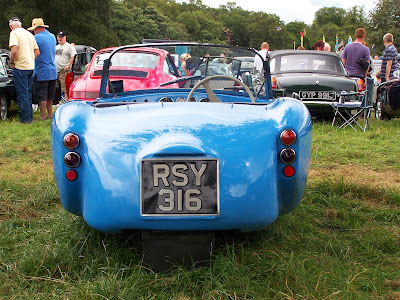 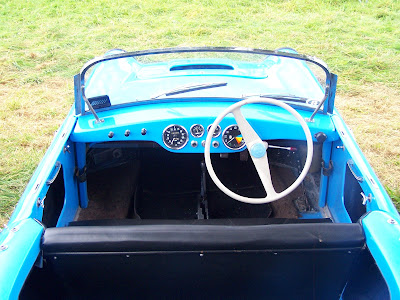 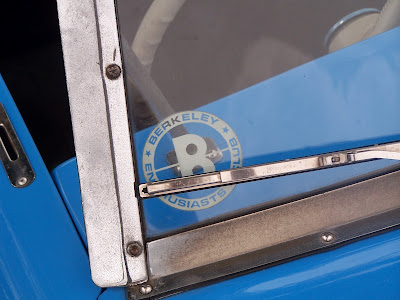 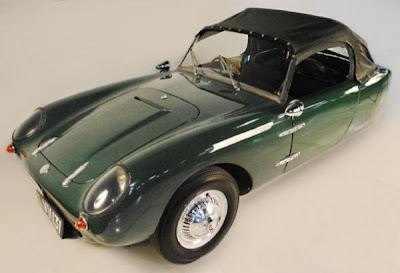 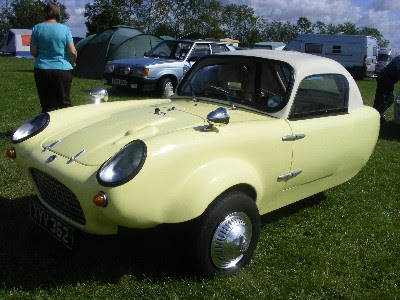