Looking like something out of a Bond film this electric car was built by numerous companies in a few countries over its history. Originally debut in 1987, when it was called the MiniEL this name stuck until 1992. In 1995 with a new German owner the name changed to CityEL. This was no stalled attempt to build an electric car as its still production today.

Power options between 36 and 48 volt, combined with battery options topping with lithiums, means the top spec can cruise at 63kph and have a range of up to 150km. This is definitely a potential alternative “alternative” vehicle. On top of that is currently available with 2 canopies, either the standard hardtop or a targa top. A convertible version was available as well but no longer.
It’s only down side, unlike the new crop of city electric cars such as the Renault Twizy, is the fact it only has a single seat. I suppose you could view it as an alternative to a bike for wet days, although one of the options is a child seat behind the driver facing backwards. I do quiet like this I suppose it’s got the retro look of the Bond Bug, which is no bad thing. 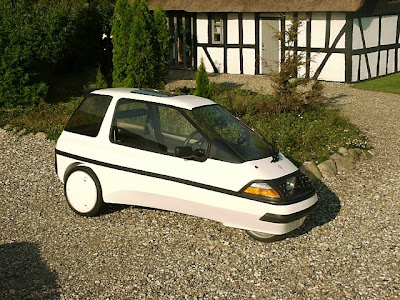 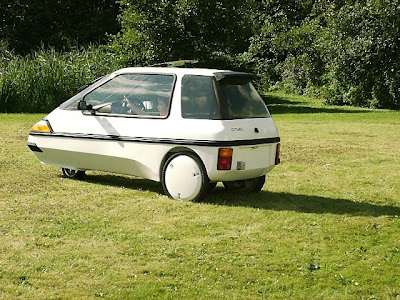 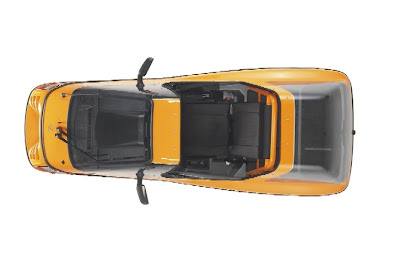 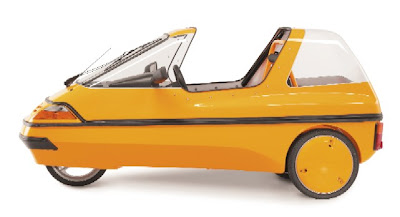 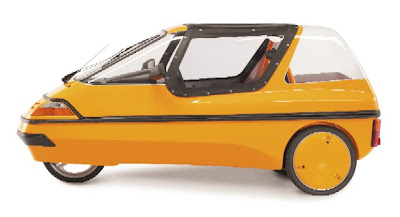 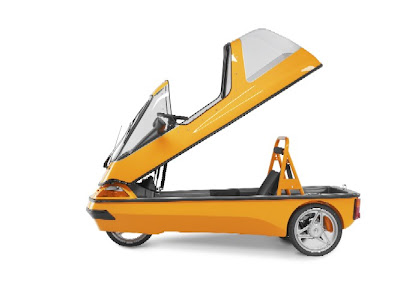 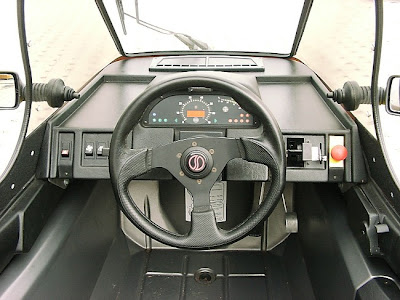 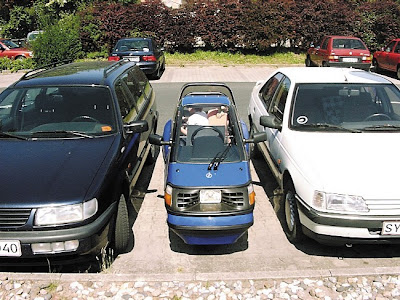 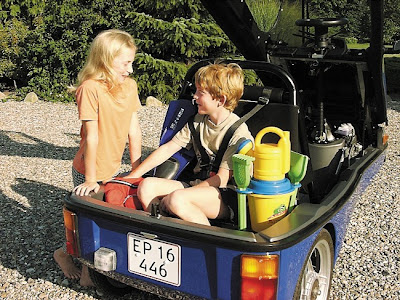 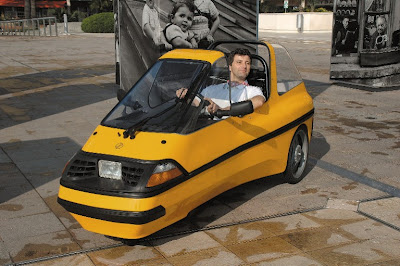