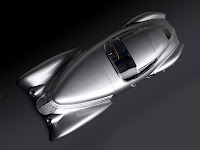 When i first saw this i thought it was a movie car, built for some 1930's period flick requiring something special for the lead car but with a modern interpretation. But this is the real deal built in 1938, styled in the short lived art deco styling with this rap around bonnet vents. It’s also had a number of modern features, most notably the independent suspension, those futuristic sliding doors and a curved panoramic windscreen. It even had a removeable hard top. The car was powered straight 6.4ltr V6, producing 160bhp.

One interesting note for the car is its name, Andre Dubonnet redesigned a Spanish Hispano-Suiza chassis before sending it to Saoutchik of Paris to have this amazing forward thinking body draped over it, as a tribute to his late wife of 2 years Xenia,

Having been rediscovered following the war, it remained in France before being imported to the USA where it underwent a full restoration before being debuted at the Pebble Beach in 2000.
Take some time to watch the Jay Leno walk round it tomorrow to truly appreciate this car, right down from its styling influences to the custom fitted luggage.

The Hispano-Suiza that this car derived its chassis from- 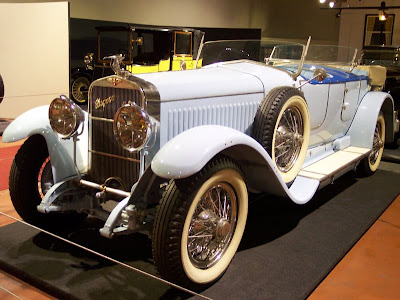 The car its self- 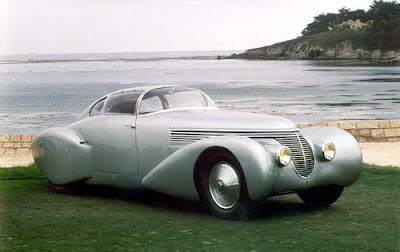 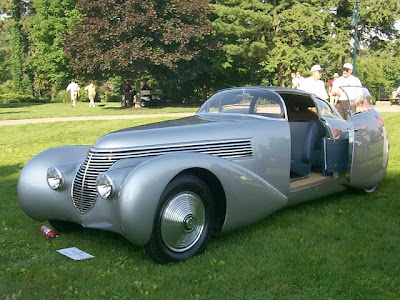 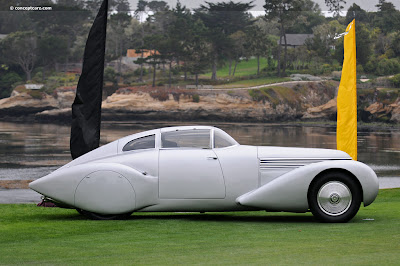 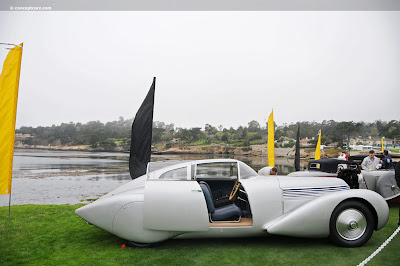 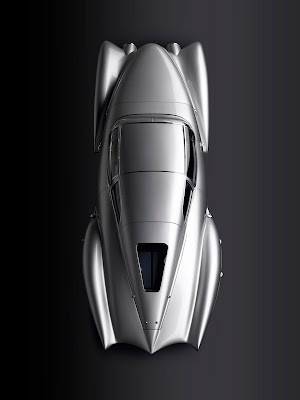 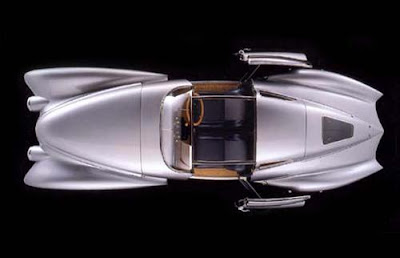 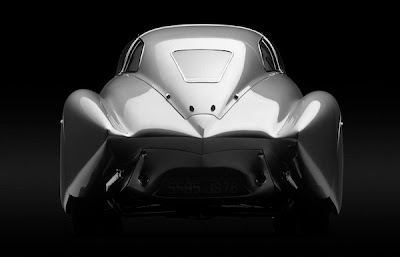 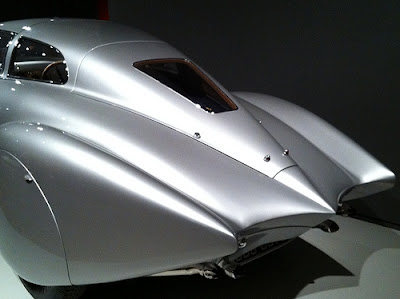 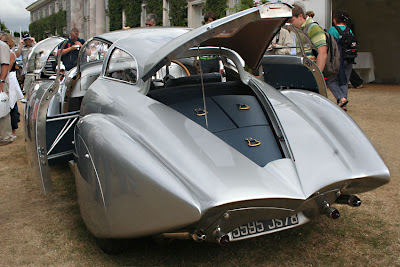 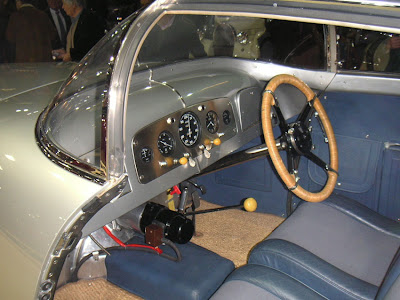 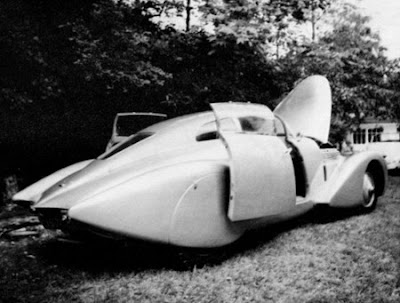 Email ThisBlogThis!Share to TwitterShare to FacebookShare to Pinterest
Labels: Hispano-Suiza