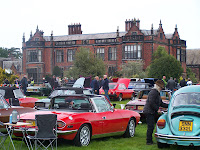 With this being the inaugural event I believe the reputation of the Andrew Greenwood shows had helped fill the show with cars and clubs despite the forecast downpour that thankfully held off. Autumn though was well and truly here when I head over to Arley Hall for what must be one of the last outdoor shows of the year. With me arriving in my VW Scirocco I was asked by the parking marshal “what year is it mate?”, I replied “92”. “turn left and Row F”. That’s right as with many Andrew Greenwood shows there was a section that acted like a rolling part of the show holding cars that people had just turned up in. But unlike previous shows were you were just lined up as you arrived you were directed to rows depending on the age of the car. This meant as you walked down the rows you travelled through automotive time.


After parking up I set off around the show, which probably due to the fact this was a new event was smaller than I’d hoped, however the variety of cars in attendance certainly did live up to what was hoped for. The venue was also fantastic with the showground being over looked by the splendour of the Victorian-Jacobean mansion.

With competition shout outs for various classes to drive to the central show area which meant classic cars being driven all over, I was tempted to put mine in for the 1990-2000 class. But having the boot full of my little ones Radio Flyer Wagon and the parcel shelf on the back seats I though it wasn’t looking its best. 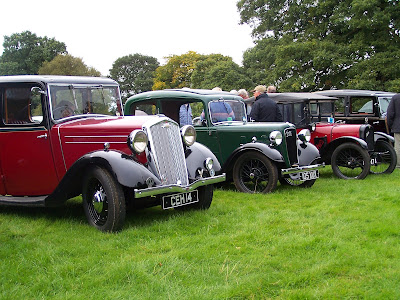 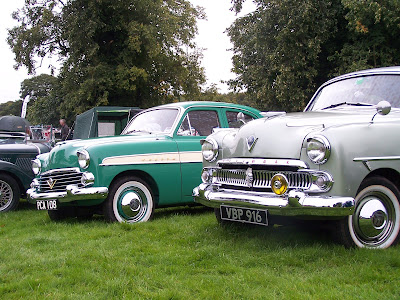 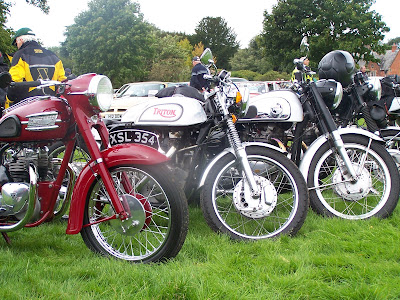 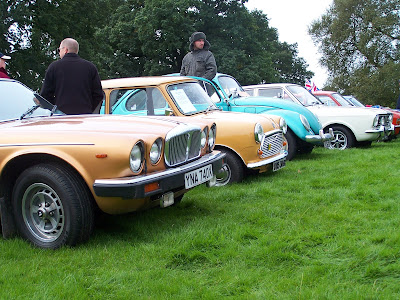 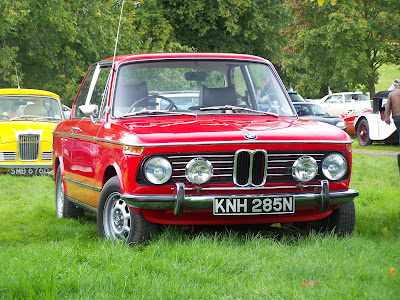 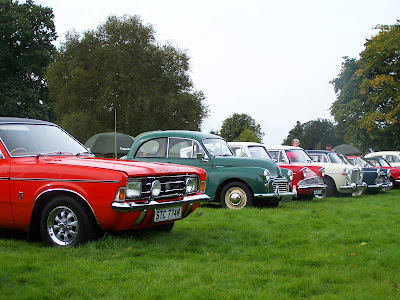 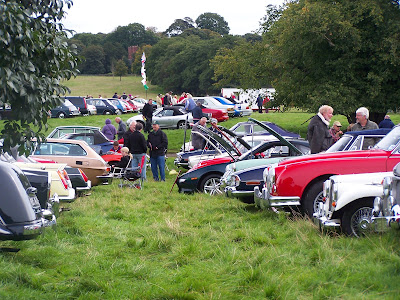 Highlights of the day were seeing the Marcos Mantis and a Talbot Rancher, most probably the rarest cars in attendance. Alongside these were the usual classic car fodder which you’ll see from the pictures below, there was great turn out of bokes as well. Fingers crossed this will be a fixture for next year. 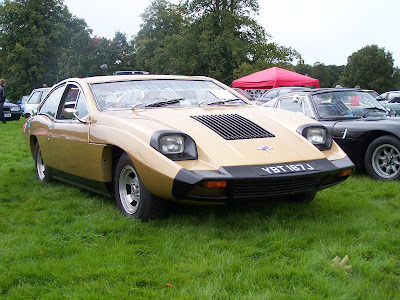 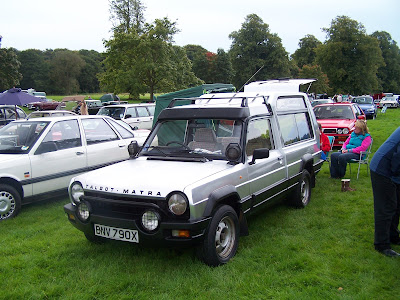