So your wanting to develop a 2 seat sports car, that will re-kindle a much loved brand, namely MG, yet need to secretly test it, so how do you without it being noticed???

Well since you “new” car will be based on tried and tested running gear, namely that of the Rover Metro (granted with some hydraulics mixed in), oh and will have its K-Series engine fitted why not use one of those, afterall who would suspect a brown batter 8 tear old, E reg metro of holding the future of both a company but also a brand.

In 1996 that’s exactly what Rover did and this mule became affectionately known as the Pizza Delivery Van, with its hinged rear area revealing the now mid mounted engine. From what I’ve read Rover also modified another car for testing, a Toyota MR2!!!!! But I couldn’t find any pictures of this. 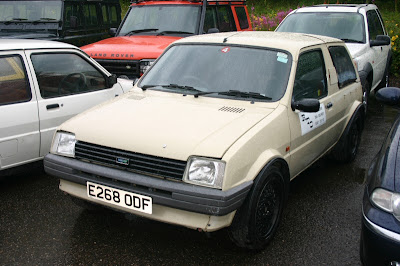 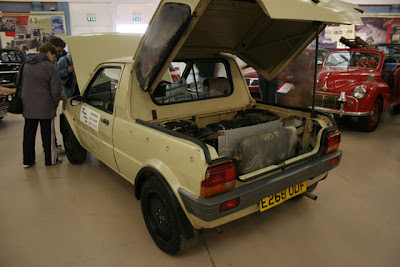 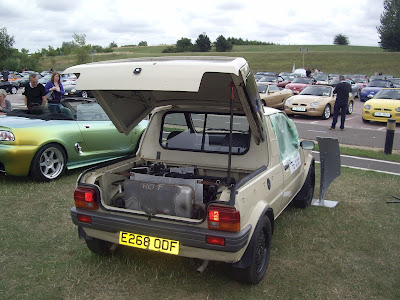 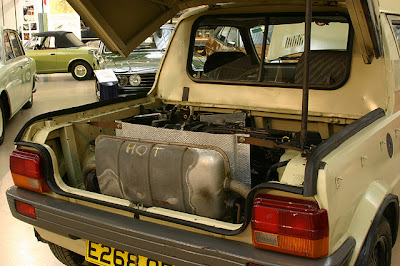 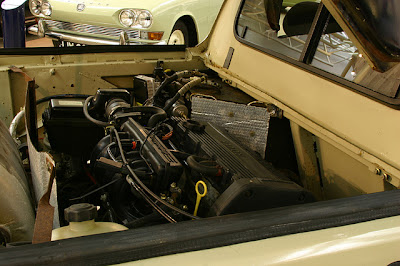