This was the final development of a roadable helicopter developed Alfred Vogt of the Helicopter Technik Wagner company in the early 1960’s and was the final result of 4 pervious prototypes.. Using twin counter rotating rotors linked to a 260hp Franklin 6AS-335-B engine meant no tail rotator was needed. Instead 2 extending fins finished off the 4 seater cabin. On the road conventional controls were used. It was first flown on 1965, however following the Helikopter Technik Munchen (HTM) obtaining the design 1971, the project never got progressed and they eventually abandoned the Aerocar project.


In the 1960’s with the space race in full swing and the future and flying cars in sight this was definitely, if only for a short while, an exciting possible future. 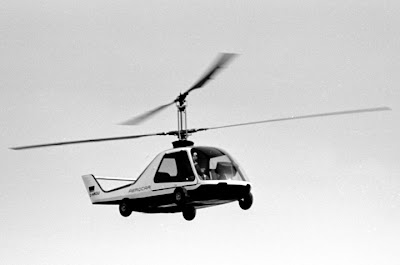 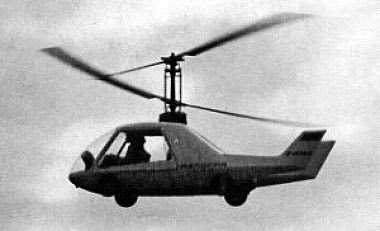