When I first saw this I thought it was an Austin Princess but with a slightly more angular later body. In one respect I was right but this came a few years after the Princess as a stop gap for 2 years before the Montego was released. Launched in 1982 it was hatched back version of the previous Princess 2, with some style changes, and offered with a 1.7 or 2.0 "O" series engine, with the 2.0 offered with a single or twin carb option. There were 4 states of trim offered: the L, the HL, the HLS and the Vanden Plas.

Now at the time it was built this would not have been a rare car, over 48,000 were built, but due to the poor workmanship and dreaded killer rust, only about 40 are still register on the road in the UK. I think you agree that makes it rare.

At one point the Wolseley name was going to be reintroduced with an alternative grill, from what I gather apart from a styling exercise it didnt go any further- 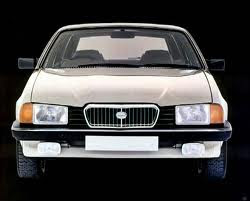 The gold one below is a 2.0 HL and according to online registers, is one of only 6 that remain and currently has only 50k miles on the clock. (Thanks to Robert Strachan for the pictures and information) 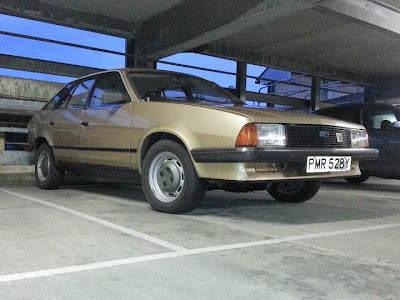 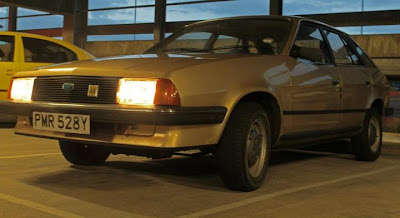 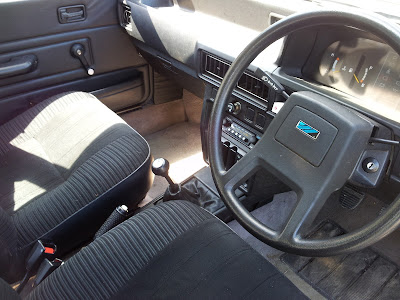 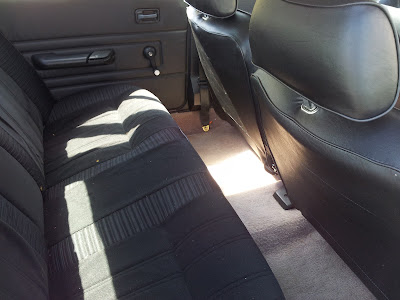 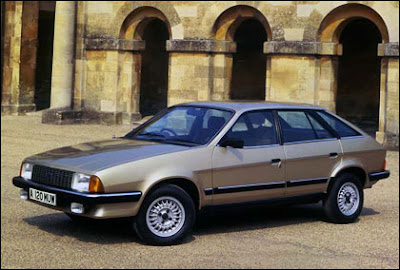 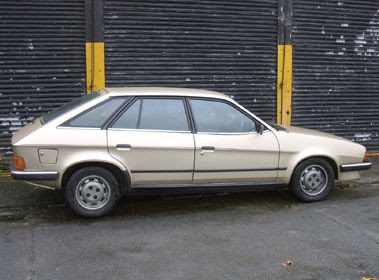 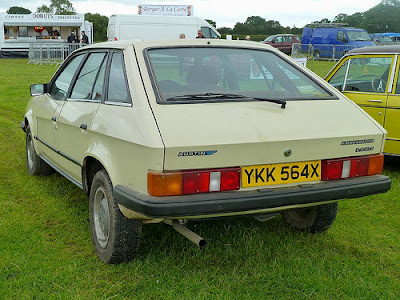 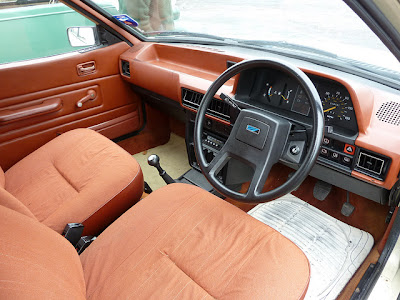 Email ThisBlogThis!Share to TwitterShare to FacebookShare to Pinterest
Labels: Austin