Following the success of the Jaguar XJ6 Estate, Avon wanted to produce a more mainstream higher production number car. The chosen car was the Triumph Acclaim. The concept behind it was to produce a more powerful and luxury version, which also by default would attract a lower taxation by the owners. How did that do this??? By strapping one of those new-fangled turbo’s to the 1.4ltr engine by Turbo Technic’s, and adding some leather and wood to the interior, that’s how. This would take it up to 120mph, which in 1981 was a very quick car and upped the power from 70bhp to 105bhp.
Originally sold through a single dealer, the success soon saw it offered further afield, unfortunately it never sold in the high numbers hoped for of 25 per week. The cost of the conversion from what I can tell was £1365 for the turbo and running gear upgrade or £2900 for the full engine and interior upgrade. What set them aside apart from the large “Turbo” decal on the side and boot was they all came with vinyl roofs and matching paint below the bump strip line, just check out the red one!!!!! 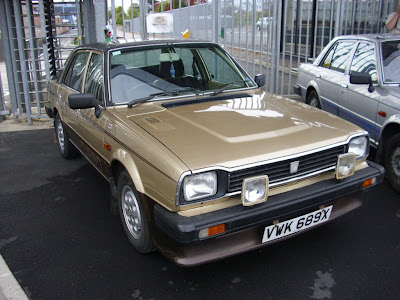 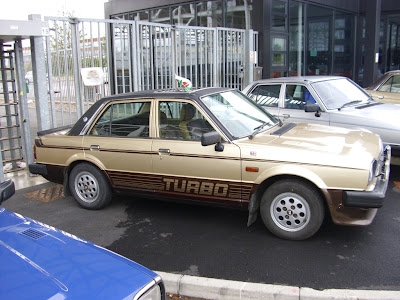 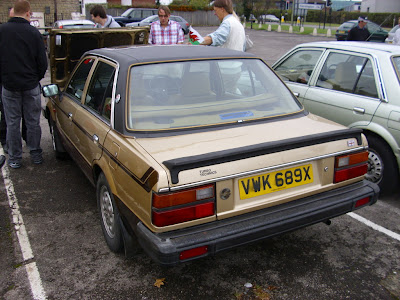 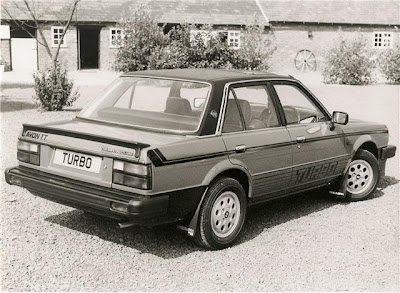 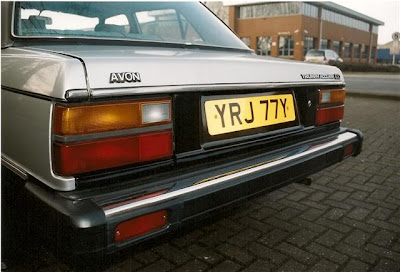 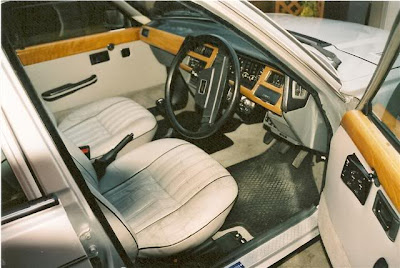 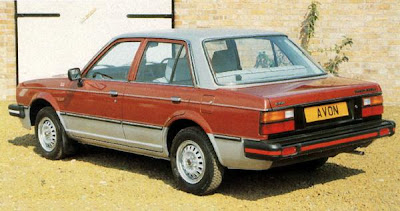