Well it is Christmas and I thought we have to do something with a Christmas twist, so how about this. Can you believe there was a time when this truck wasn’t part of the festive period!!!!! That being prior to 1995, it’s hard to believe since it’s now the signal that “the holidays are coming”. The original truck was built using 30,000 lights for the “Christmas Caravan” adverts in 1995 with artwork depicting Santa by Haddon Sunblom who helped define the image, the special effect were undertaken by Industrial Light and Magic, the ones behind Hollywood’s such as Star Wars and The Abyss, to multiply the number of trucks to an endless line. Following the success four more adverts were made up to 1999 and eventually broadcast in over 100 countries around the world with a slight change in livery. 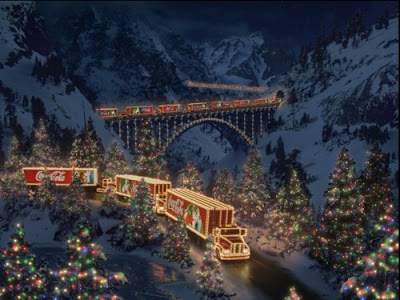 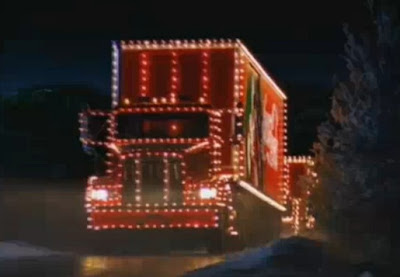 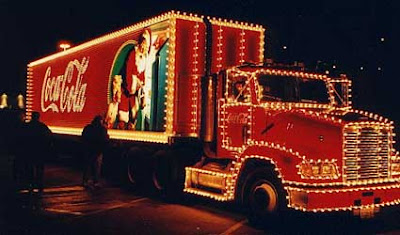 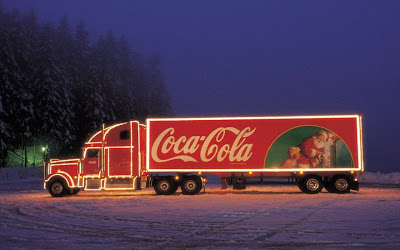 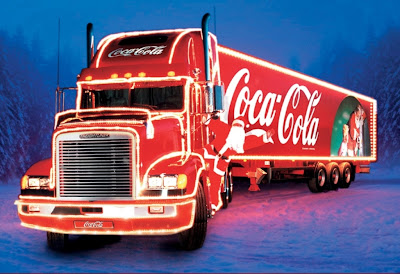 Merry Christmas and Happy New Year from The Petrol Stop