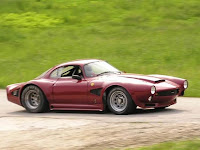 When a car looks like it is right, and by looking at the proportions on this racer come road car, my its so right.

Finding information on this car is fairly scarce, from what i could find out it was built in Wisconsin by a racer for racing, particularly for GT2 racing in the early 1990's. It was built as a "kit car" that was supplied complete in road going spec, powered with either the legendary Alfa Romeo V6 which would do 0-60 in under 6 seconds for $50,000, or a Nissan 300ZX derived turbo V6 in racing guise. Which for a car built in the US must have been unusual. The man behind, and built the things, was Tom Zat who started selling Alfa parts then went onto producing performance parts and eventually went onto whole cars the SSZ. Its thought 30-40 car were produced, although there are no exact figures and Tom now keeps him self to him self on the farm were the cars were all built. His website that had loads of information is no longer running, which is a shame, but this will be a car I'll keep an eye out for and update when more information turns up. 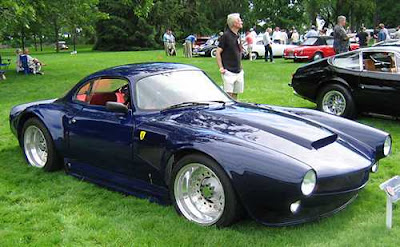 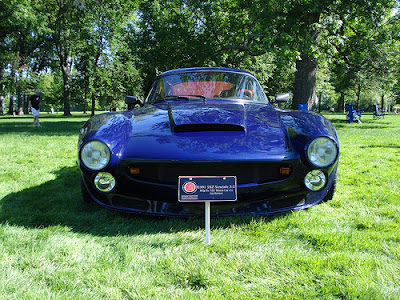 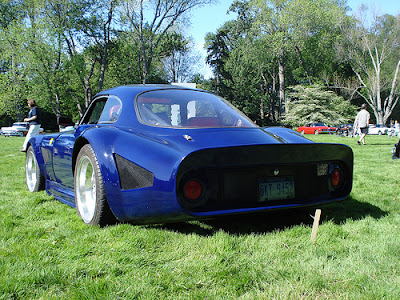 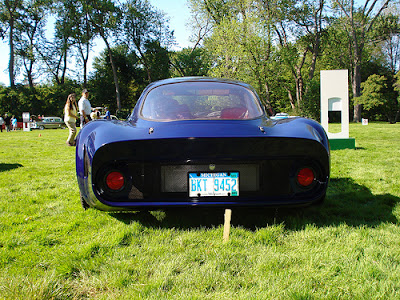 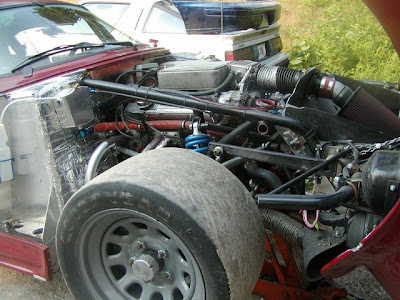 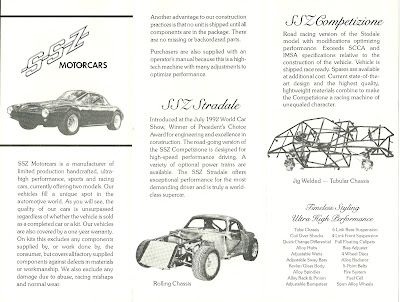 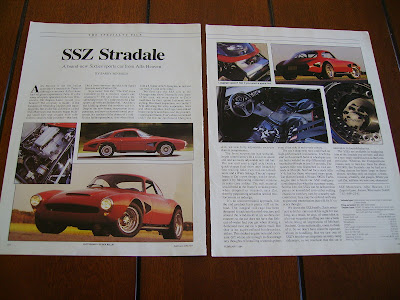 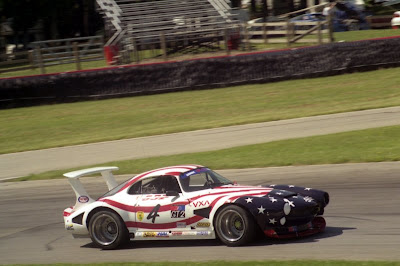