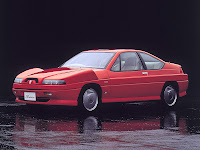 I know odd isn’t it; I had never seen one or knew about it until I was casually thumbing through the classifieds in “Classic Weekly” preparing my lottery win wish list. The look of the car in the small pic peaked my interest then how rare the seller said it was!!!! I’m getting ahead of myself, the car does quiet some miles during its construction and delivery. Autech is a custom wing of Nissan, in Japan all car manufacturers are required to offer a custom version of their cars for disabled drivers offered direct from the car builder, most set up special specific companies to do this.
However Autech started tweaking versions of its cars for more power etc, these included a saloon version of the Skyline back in the day. However the pinnacle of its custom work must be this, Autech took a F31 Nissan Leopard chassis and added a 3ltr V6 quad-cam engine with a turbo strapped to it out of the 300ZX, producing an official 280bhp (in reality it produced upwards of 320bhp but an agreement between manufactures limited the power stated on all high performance cars as 280bhp). Once all the brake and running gear improvements were finalised a rolling chassis was then shipped to Milan and Zargato who handmade the aluminium body and added those roof bulges and more obviously the wing mirrors blended into the front of the car. They also fitted the luxury interior and those custom bespoke alloys.

In total a production run of 200 was planned but probably due to the outlandish cost of the car only 104 left the production line, I believe all sold in Japan between 1989 and 1991. Oh one more thing they were all produced in one colour red.

The Leopard base car- 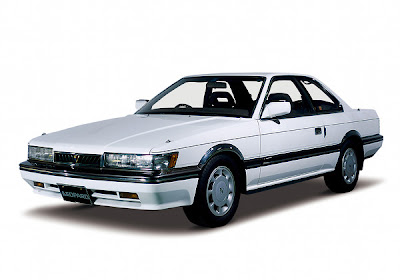 And the final car- 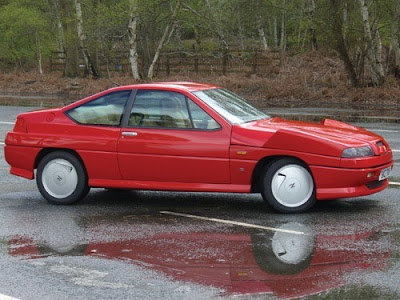 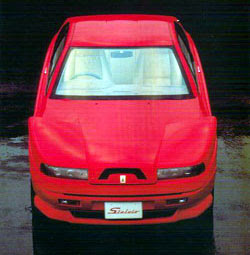 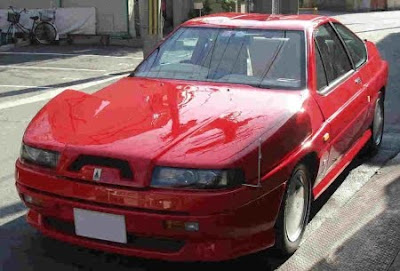 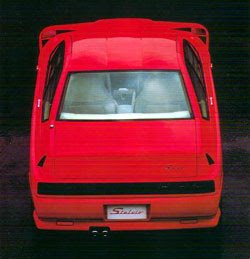