A year after the launch of Lamborghini's debut car, the 350 GT they showed a drop-top version at The Turin Motor Show in 1965. I think you'll agree that the simple lines of the 350 GT have been enhanced by the work done by Touring. This included frameless doors and new boot to both accommodate the folding roof.
It’s just a shame that only 2 were ever built, never entering production although at the time a removable hardtop was also design for ready a production car!!!!. The original was sold and that same very lucky person still has it sat in a garage. 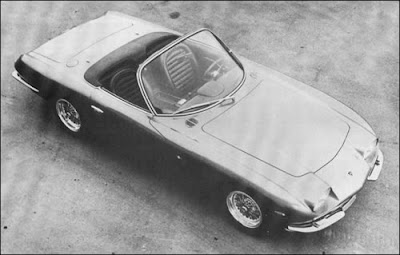 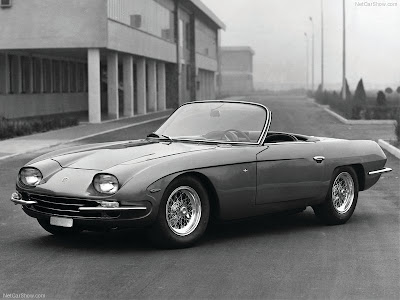 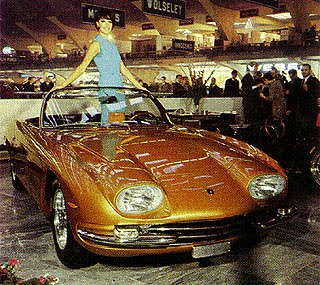