Designed by Italdesign as a possible replacement for the M1 for BMW as well as get them back into the supercar business, they produced 3 prototypes/concepts between 1992-93. All fitted with a 5.7ltr V12 derived from the current 850 CSI with some tweaks that resulted in 350bhp with a top speed of 185mph this was no show queen. The first 2 built having a combination of gulwing  and normal doors, the last one though had a roof chop resulting in a stunning Spyder.
The project never went any further than these 3 examples, possible due to the collapse of the supercar market in the early 90’s. However one of these cars is still around, it must have been sold at somepoint by Italdesign, the price, a cool $1,100,000!!!!! Then again where else could you get a prototype BMW supercar that never made production, built by the famed Italian styling house. I also can’t help feeling that it looks a lot like the current I8 concept. 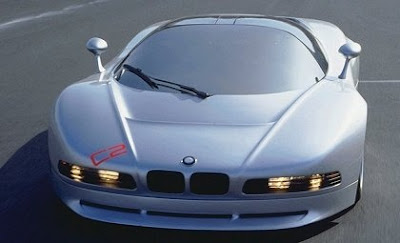 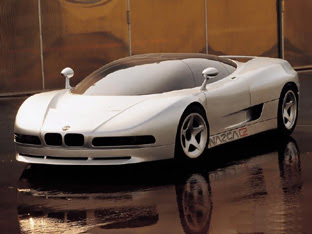 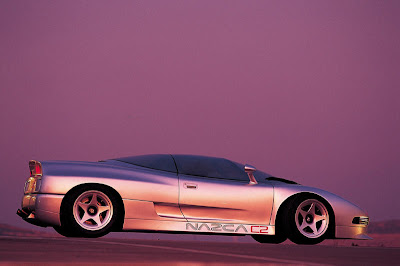 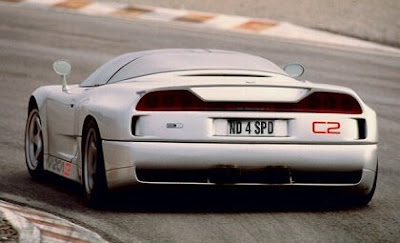 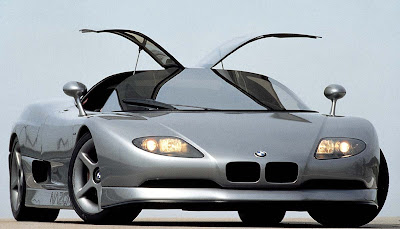 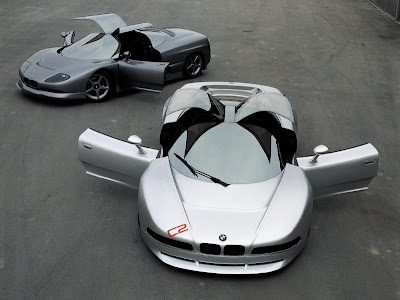 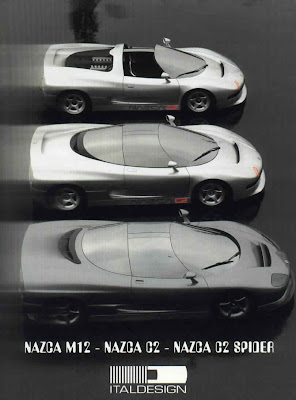 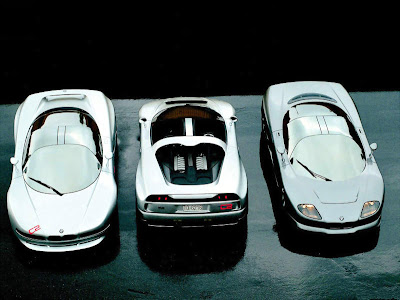