Well I’ve not been to this for a few years (last one being in 2011) and have been looking forward to it for months. For those who don’t know Dubfreeze marks the opening of the VW show season in the UK even though it’s not really a car show!!!! It’s more an autojumble with a small show and shine, but it’s used as an excuse to blow the cobwebs off the cars that have been in hibernation over winter or get some much needed parts or inspiration, particularly with a walk through the car park, but more on that later.

The last few times I’ve been the weather have been miserable at best with snow on the ground or heavy frost. This year though clear skies were forecast which did mean DubFREEZE did live up to its name when I had to de-ice my car at 7:30am before heading down to Stafford from Manchester. A quick pit stop for breakfast at a local motorway services just showed how much Dubfreeze is anticipated as it was being used as a meet point for a local VW club and we were still 60miles away!!!!

The show and shine is a small in door affair but with a great cross-section of VW scenes, from aircooled to watercooled, modern / retro /classic, concours to modified and rat look thrown in!!!!! The rat look beetle just blew me away. 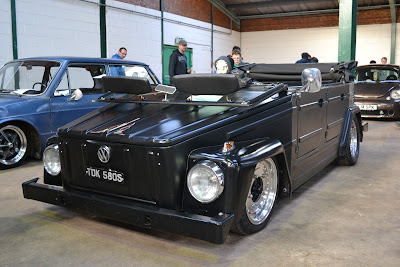 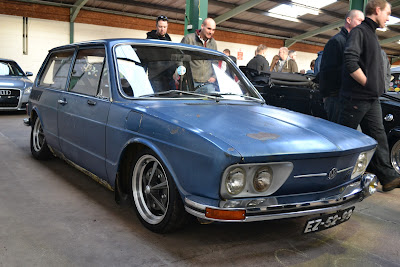 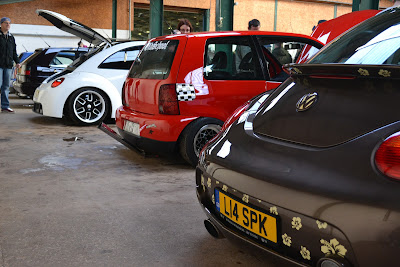 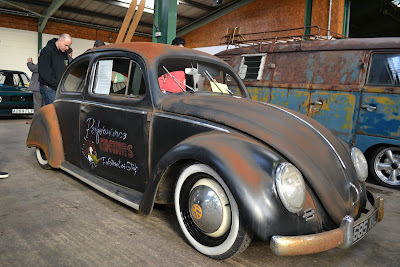 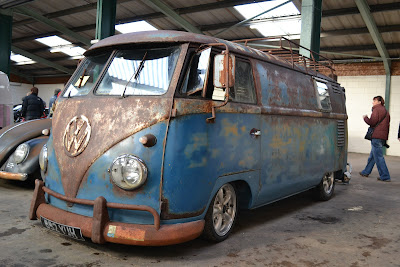 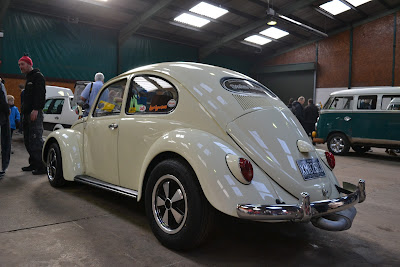 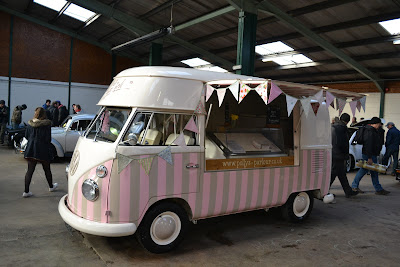 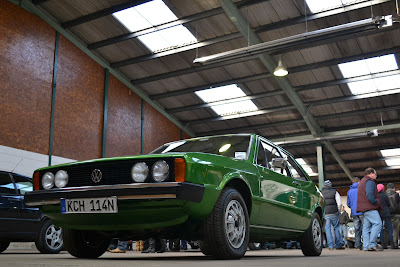 The autojumble was the usual mix of new and old with specialist companies offering everything from full engines and interiors to pinstriped saws!!!! 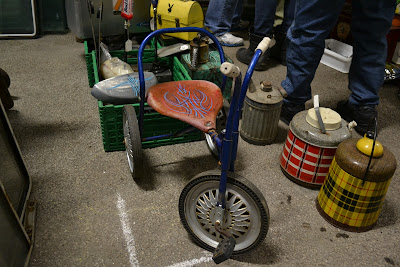 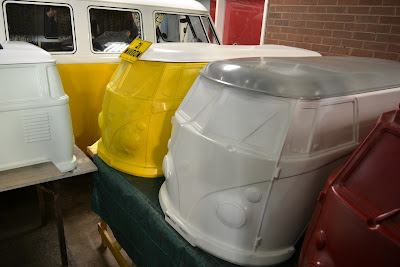 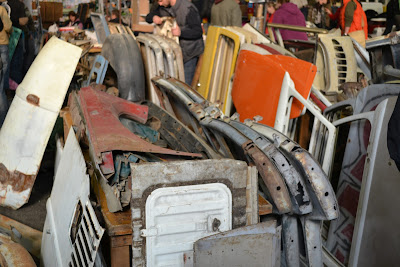 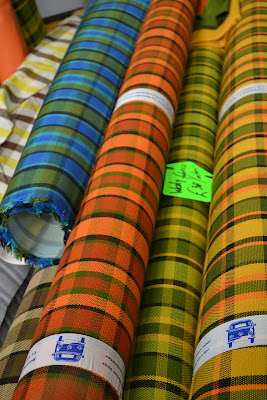 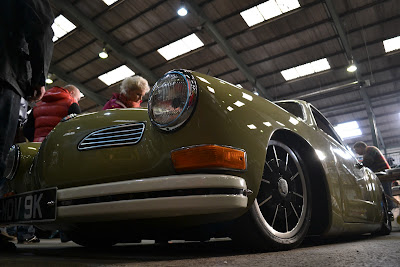 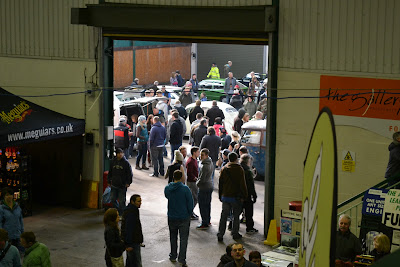 Outside though is where things get interesting for me, as I mentioned this isn’t really a car show but it is used as an excuse to get your car out and with the weather being so good and the gritters not being needed this year, the car park was rammed with all sorts of vans, cars and everything in between. I took that many pictures I’ve had to split them down in to sections for vans, air cooled cars and water cooled cars and everything else, which includes the autojumble and some other non VW classics seen in the car park!!! 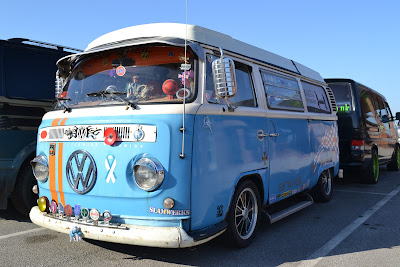 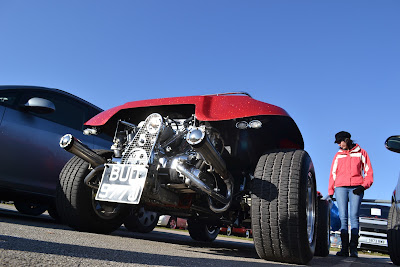 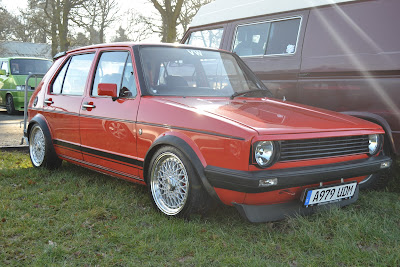 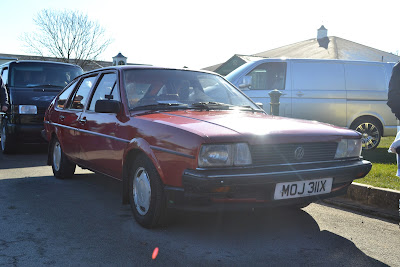 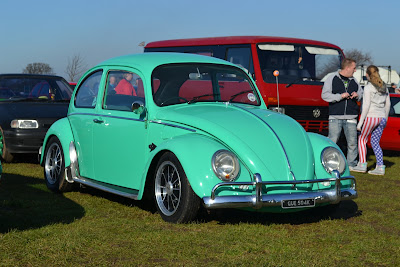 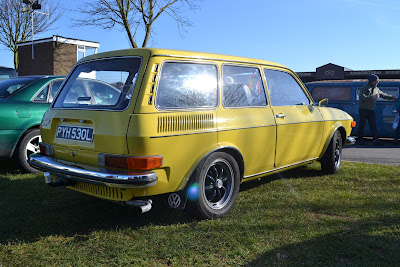 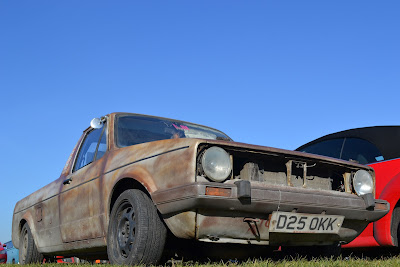