I’ve already covered some unusual F1 cars on here like the 6 wheeled ones but this time it’s a little different. From a marketing point of view the best way to get sponsors is to let them experience the race usually this is from the hustle and bustle of the pit to give a true feel for the team etc, at one point that was all you could do, the ultimate way would be to take an F1 car out on the track. But that would probably end up with either a damaged car or at worse having to look for another living sponsor!!!!!

However a few teams provided this by adding additional seats to their F1 cars for promotional duties, imagine that actually going out with an F1 driver not in a supped up saloon or supercar but an actual out of the factory F1 car with all the speed and G forces that involves. Below are a number of such cars-

Lets start with the 2 seaters- 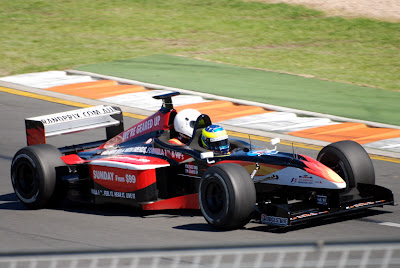 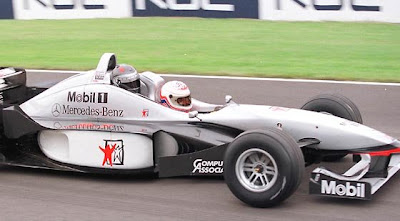 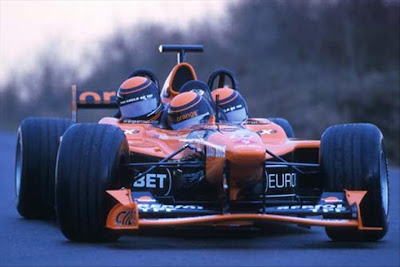 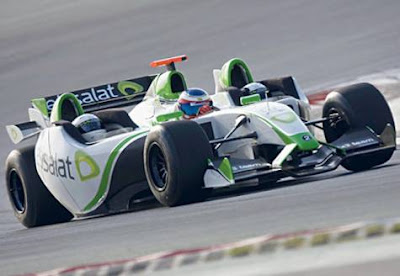 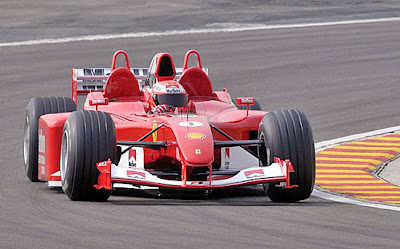