Snow on the ground is not what you need when you’re running a bike show but that’s what Manchester woke up to!!!! It didn’t dampen this event though, granted the car park was a little lacking in bikes, and can’t blame any riders for taking the easy 4 wheeled route. This was the second outing for this event and what a long way it had come over the last 12 months when compared to last year. More room, more dealers, more clubs, more traders and more bikes to look at modern, retro and classic over two halls.

Filled with dealers and manufacturers, if you wanted a shiny new bike all tastes were catered for. From all out sports bikes, cruisers, off road and scooters, the likes of Honda, BMW, Suzuki, Aprilla, Harley Davidson, Ducati plus many more were all in attendance. 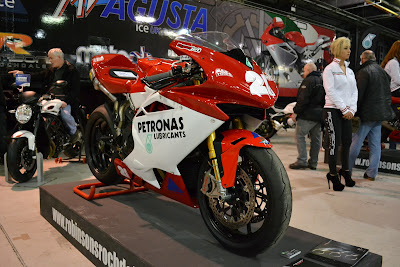 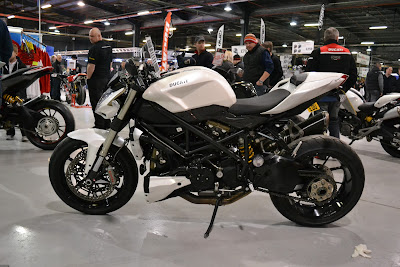 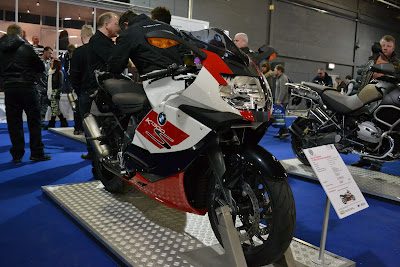 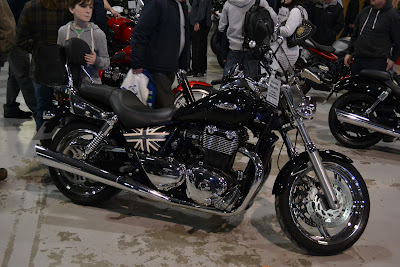 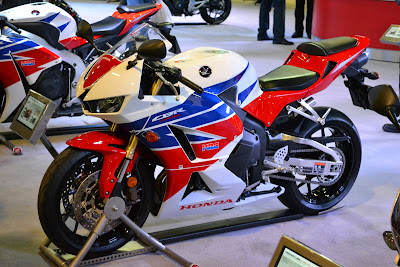 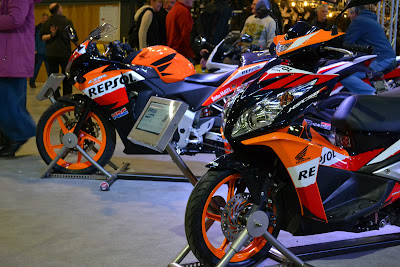 The Classic and Club Hall-

Now were talking, with over 35 clubs as well as an individual show area with another 50 plus bikes in it as well as custom and modified, this was the hall I wanted to see most. Last year’s show was lacking in this department probably due to it being a new show. This year though, all the boxes were ticked. Everywhere you looked you were drawn to something, shiny chrome, awesome paint job, radical modification, fresh out of the box restorations etc A few things did stand out to me, the East European/Russian club stand, converted pushbike stand, and Velocette stand, just because the bikes shown, particularly the later ones were just works of art. To top it all off the band providing rock music were also spot on really adding to the atmosphere as well as a few Triton’s. 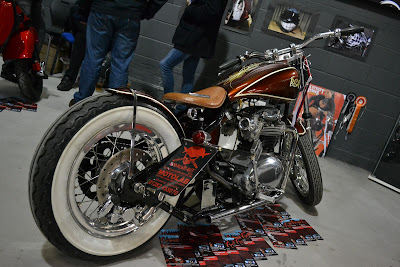 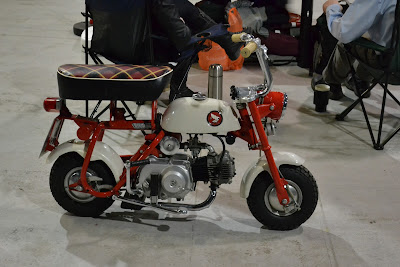 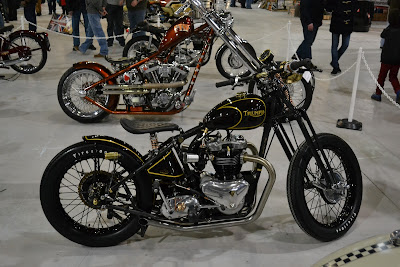 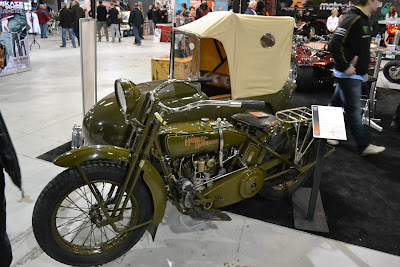 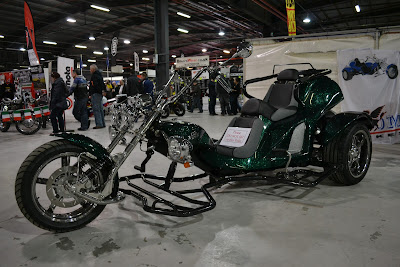 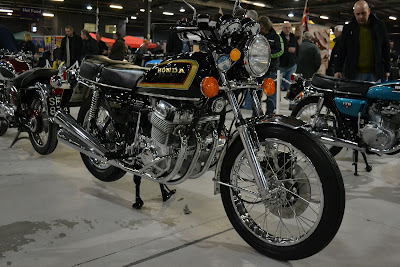 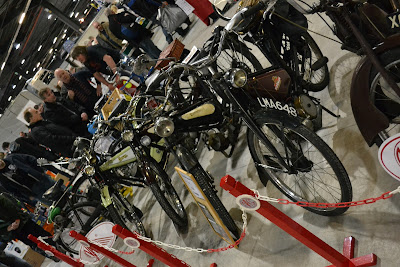 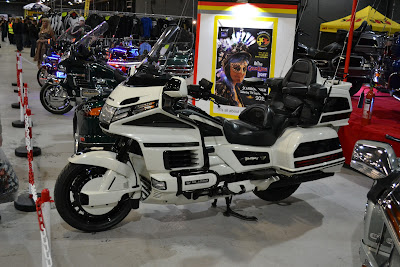 Between the 2 halls and around the outside were there traders, I recon you could have bought anything you may have wanted, new leather jacket, boots, helmet, tool, sidecar!!!!! 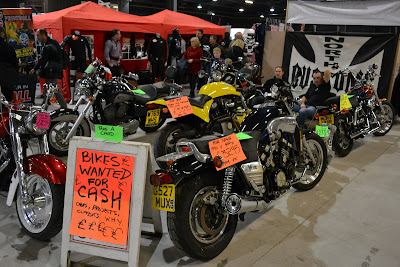 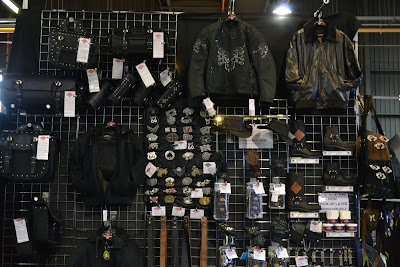 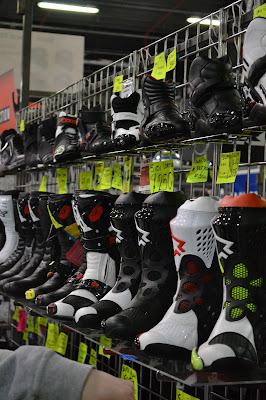 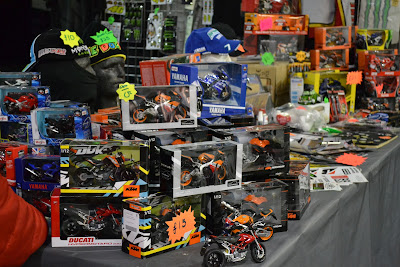 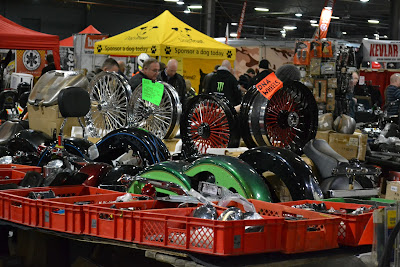 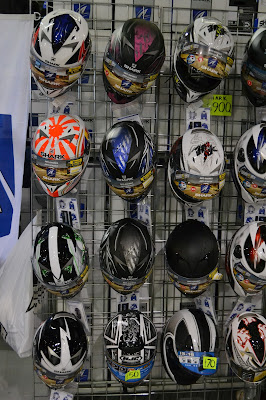 I was wondering round for over 2 and a half hours thoroughly being inspired by this event (not just me either by the looks of it), so much so the thought of a project bike once again entered my mind, just need a bike licence first. I’ll definitely be running over to this show next year when I hope it will be even bigger with more inspiration!!!!! 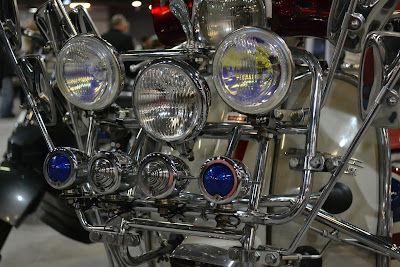 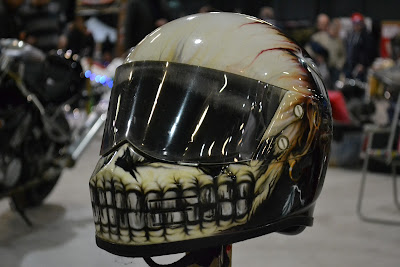 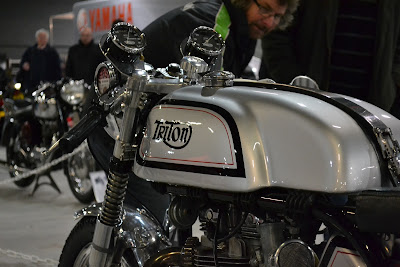