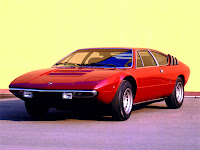 Previously on here I did an article on the forgotten Lamborghini's and this was one. First debuted at the Turin Motorshow in 1970 it was quiet a departure for Lamborghini that had built high performance and highly priced sports cars and GT cars. It was also a complete clean sheet design by Macello Gandini, working for Bertone at the time, sharing no parts with the previous cars. It was also smaller, with a nod to practicality with it being a 2+2 and cheaper to buy. Revised tax laws and a need to fill spare capacity as well as compete with a new fleet of smaller sports cars by Ferrari and Maserati, entry level so to speak.


Its a striking car and when i saw the one below recently it just jumped out from the cars around it, even out shining the relatively mass produced Countach parked opposite. 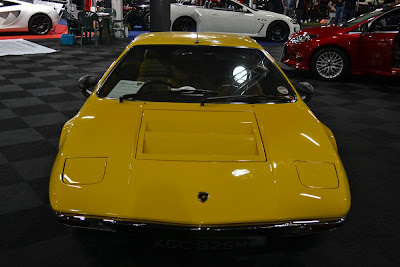 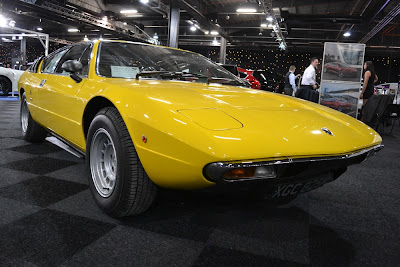 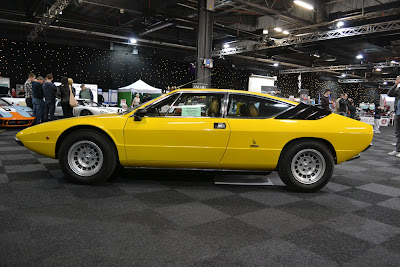 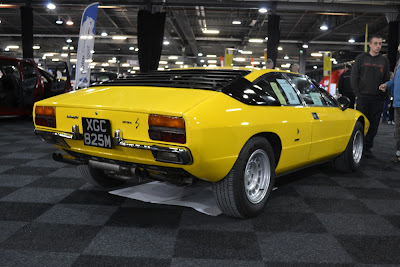 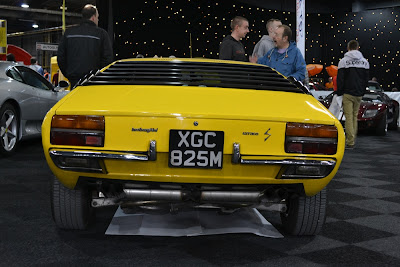 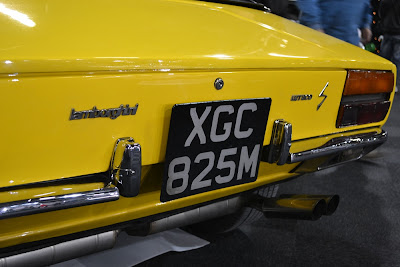 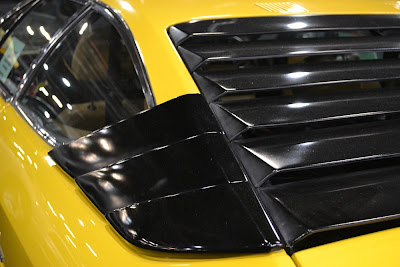 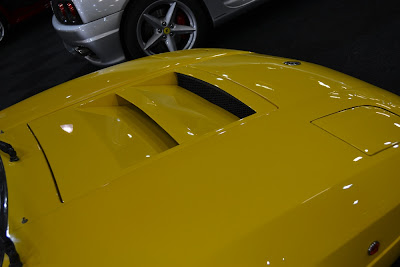 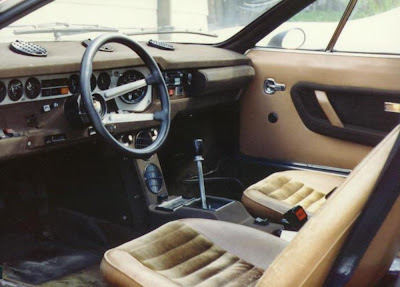 
http://en.wikipedia.org/wiki/Lamborghini_Urraco
Posted by the petrol stop at 8:07 AM