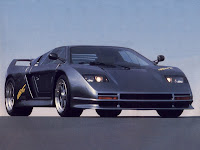 Anyone who was into modified cars in the 80's and 90's knows the Zender name and its mad, wide bodykits. I know of a Zender wide bodied mk2 Scirocco that is just awesome. However they did try to make the transition from modifying cars to building them, and where best to get into the industry at the end of the 80's than the Supercar segment.


Looking at the concept they built in 1989 to demonstrate their engineering prowess, they were right on the money in the looks department. It was powered by an Audi 3.5ltr V8 with twin turbos bolted to it pushing out 448bhp. Theoretically it could be driven up to 190mph with 60 coming in 4.2 seconds!!!!! So why theoretically? I did read that there were problems were getting the engine and transmission to fit properly which resulted in its position being fixed for aesthetics rather that for performance. The result was a power linkage using belts, so it could move under its own power, well just. However I have found pictures more recently of the car at the Nurburgring, granted on the car park.
History states that it didn’t go into production but it was one good looking car. 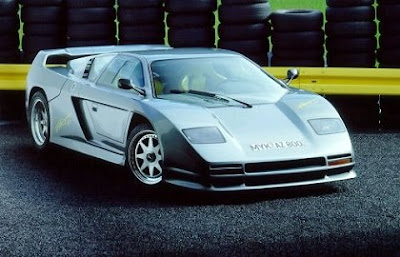 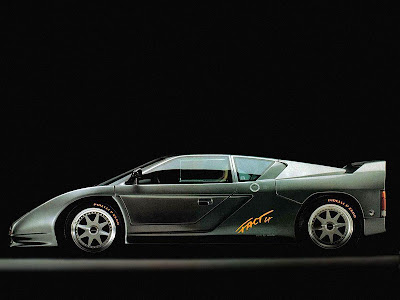 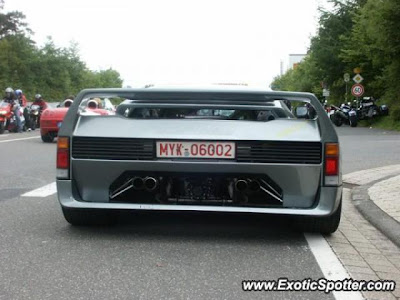 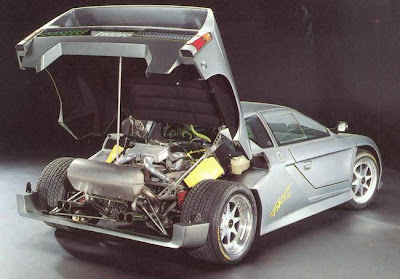 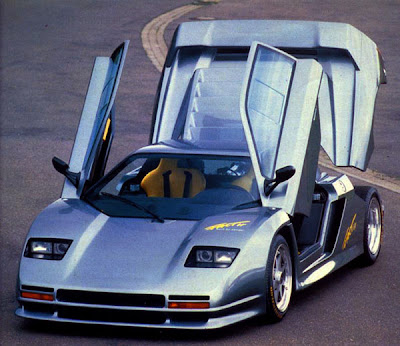 Oh and a few years later in 1991 it was joined by a Spider version. 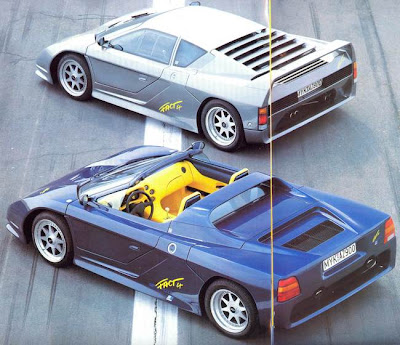 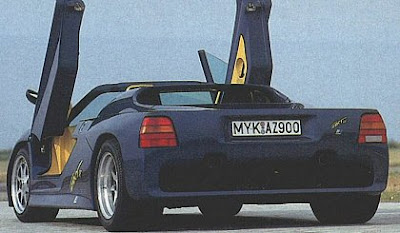 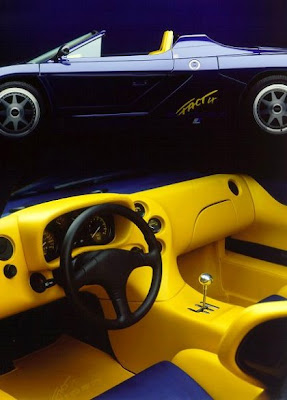