I had this on the radar for the last week but hadn't planned on going until Sunday evening when I saw some pictures of that days show over on Retrobeutes. With rare cars a distinct possibility, weather looking good for at least the morning (not bad for a Bank Holiday Monday in the UK) and my little one suitably bribed with the promise of ice cream and sweets we loaded the Scirocco and made the hours’ drive over to the stunning Capesthorne Hall first thing in the morning. This was not only a place I’ve never been too but also a show I'd never been too so I was looking forward to it.

On arrival at 10:30 things weren't looking good, although the MG club stand directly in front of the Hall was a sight to be seen, the rest of the showground seemed a little quiet on the car front!!!! 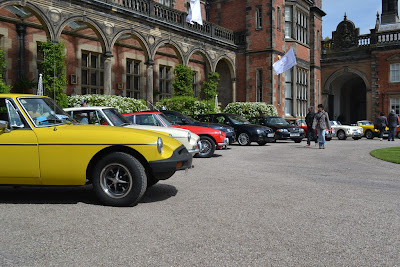 This probably had something to do with the , as mentioned before, it being a Bank holiday as well as it being a second day of the show. However while we were there cars kept flowing in, Andrew Greenwood shows always have an open policy i.e. if you cars old enough and you drive there just to look round you may be ushered onto the show ground rather than the car park. This rolling attendance which included a Ferrari Dino as well as custom hot rods and retro Renault's meant I was constantly on the move. 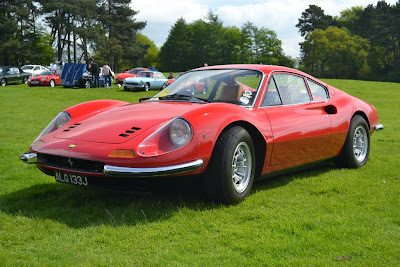 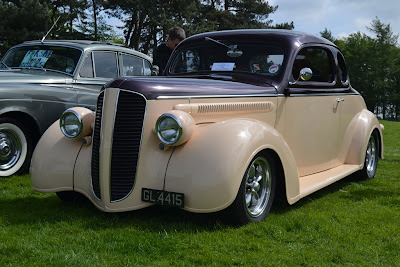 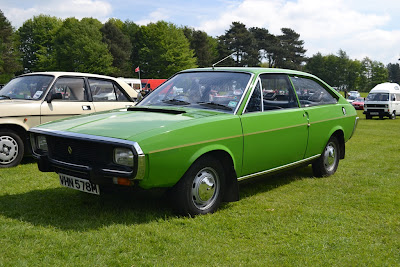 The variety of cars due to this open policy is always varied to say the least with some rarities showing up that will be getting their own articles in the next few weeks namely a 3 seater Talbot Matra and a GTM Libre, two cars I had never seen before. 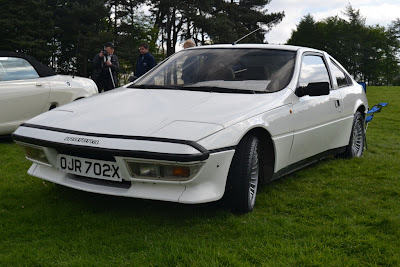 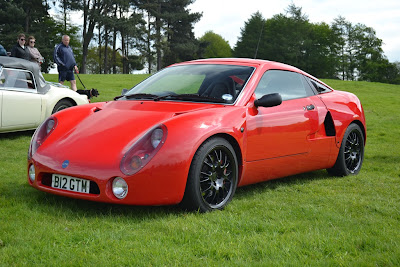 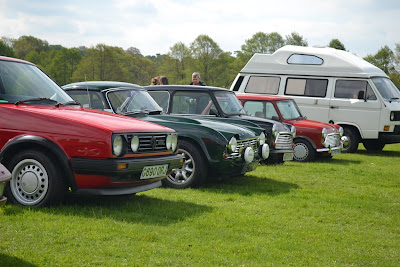 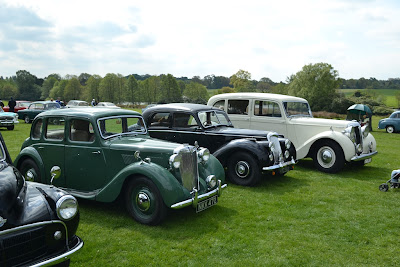 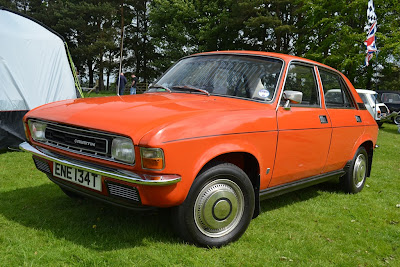 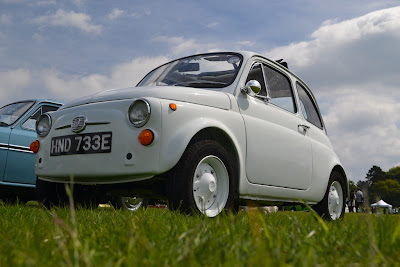 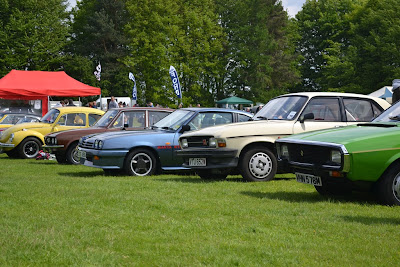 Put these alongside the usual staple diet of European marques from the 1940's through to the 1990's as well as the fantastic turn out of huge American barges. These never fail to surprise me on their sheer scale and size and seeing them moving to and from the arena shows, most of them if not all just dwarf there European counterparts by feet rather than inches. 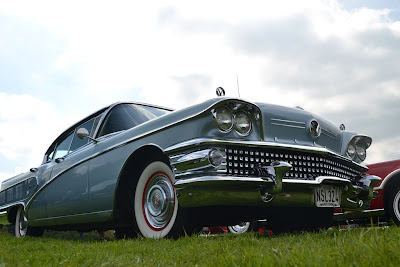 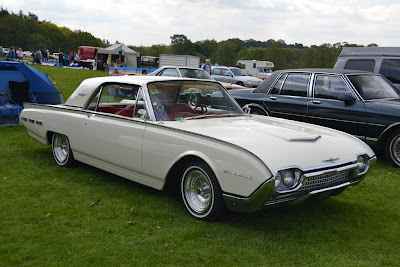 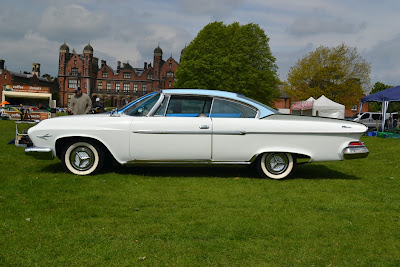 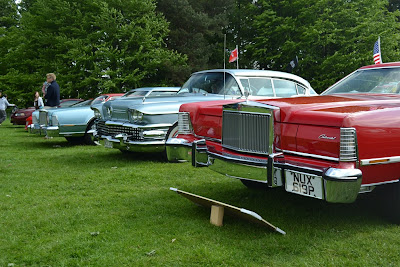 This will definitely be on the list for next year (although it is getting quiet crowded now!!!) but will be making sure it’s the Sunday.


http://www.classicshows.org/
Posted by the petrol stop at 8:30 AM