Mr Beep was a character developed by BP Oil to promote road safety to kids and started with adverts in the late 1950’s. However a real one was built to tour local malls, shows and other events as well as visiting schools around Ontario from 1959 until 1964, and just like the adverts, it talked!!!!
Hidden at the front of the car were speakers and a microphone that would allow an operator to answer questions that school children would ask. Now the car itself, with this touring Canada you would think it would have been based on American automotive metal but instead it’s a Ford Zephyr convertible from the UK. Which to be honest coming from the UK is unrecognisable from the original car with its bespoke body. From anyone that was a child in that area this must have been such an amazing thing to see and hear.


From what I’ve read its recently been restored on Canadian Restorers on The History Channel, but it yet to be screened so no doubt they'll be an update. 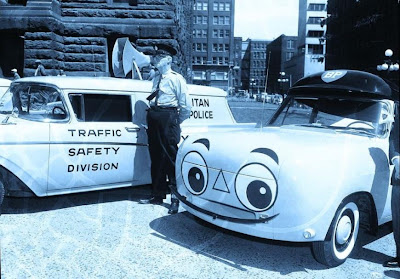 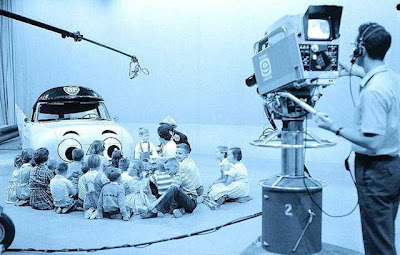 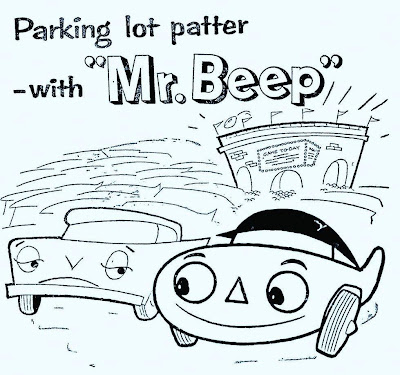 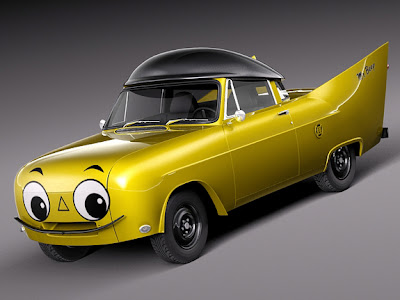 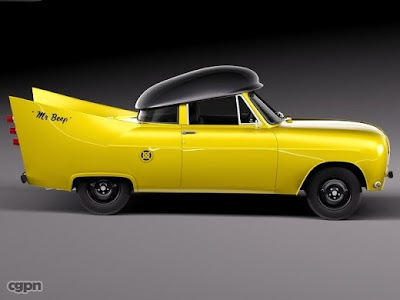 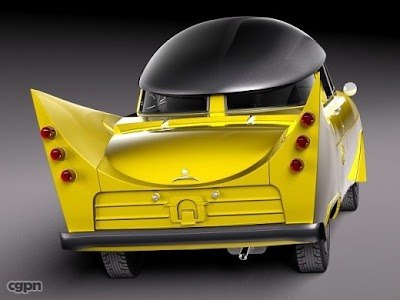