With this event being so close, as well as me getting some work done there in the past on my Scirocco, I had virtually no excuse for not popping over to this at Awesome's work shop. In fact for those don't know Awesome specialise in modifying and customising anything from the VAG family album, and this was its annual open day. 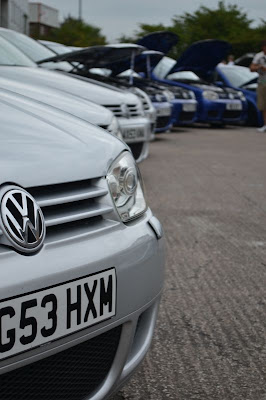 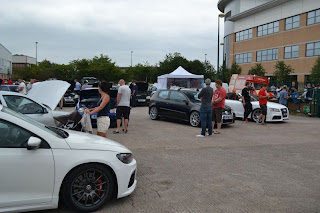 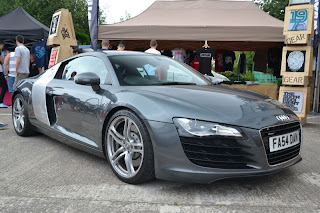 I’ve been to this a few times (2012, 2010) and the quality of cars on the main car park were just staggering and stance and air was the common thread throughout. The cars from DubFiction highlighted were the VAG scene is at the moment, just like they did back at this year’s Alltypes. The quality and detailed on most, if not all of these cars, was breath taking from the air installs, interiors (the A3 with Bentley seats and wheels), subtle tweaks here and there and paint. 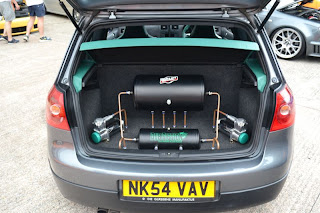 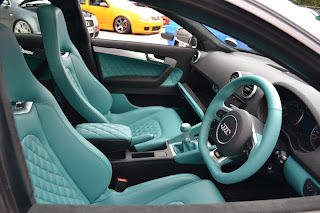 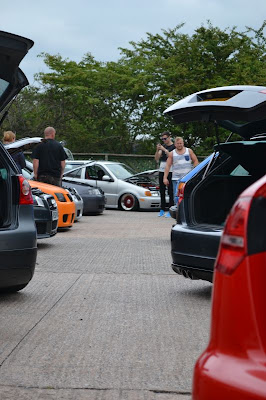 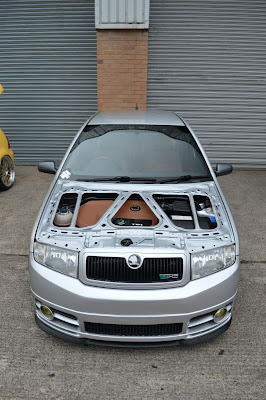 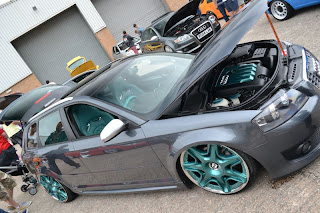 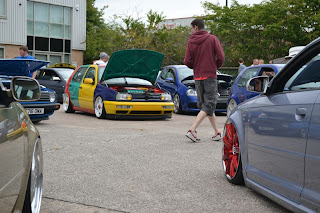 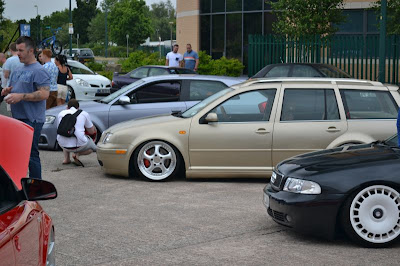 With it being an open day means you got to walk round the Awesome facility with its four wheel dyno set up. The sound of the Seat Leon racer running up to speed was mesmerising  and that was from outside in the overflow car park!!!!!! 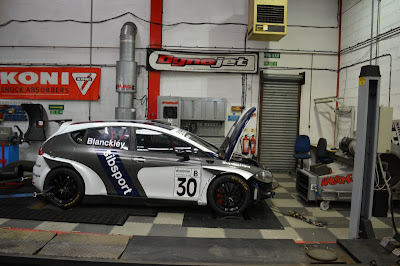 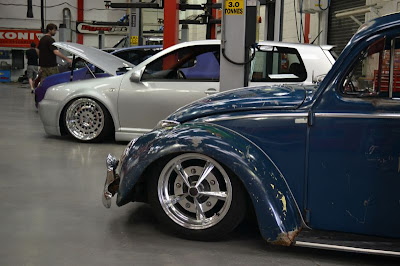 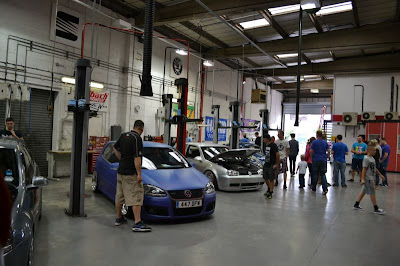 It was also great catching up with Matt the man behind the relaunch of Trimsport and the Trimsport Audi TT parked up inside. 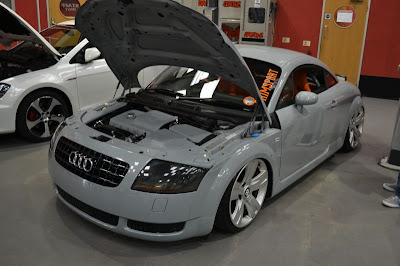 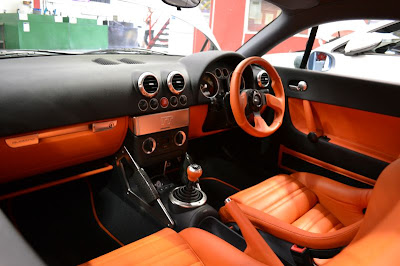 The invited cars and clubs in the main car parks out front are only part of this open house, the car park opposite is transformed into a rolling car show as forums, clubs and individuals drop in to show off their cars and take a look around and catch up. Unfortunately this part, which usually provides a vast array of cars and scenes seemed to be lacking this year. The turn our of aircooled and retro metal seemed to be missing, a quick internet search and it turns out this open day was on the same day as Modified Live at the local Oulton Park and the mecca of the dub scene BugJam at Santa Pod. Fingers crossed it will fall on another weekend next year. 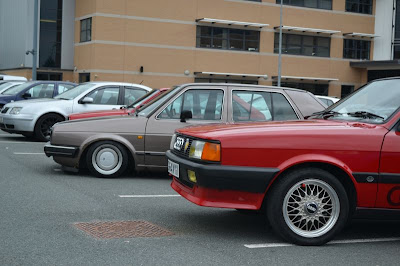 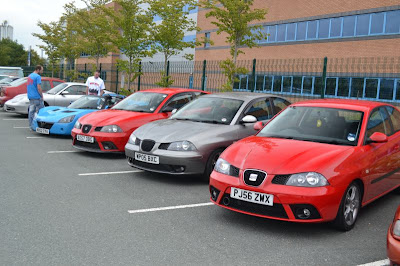 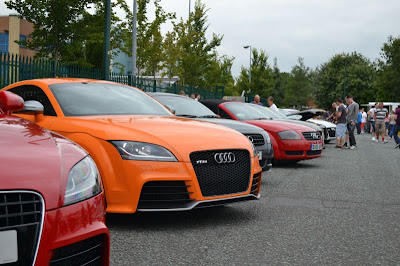 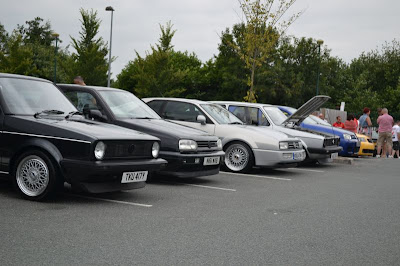 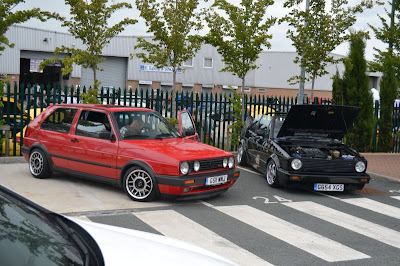 There were two cars that just stood out for me and both were in the car park, the VW Passat below I mean just look at it- 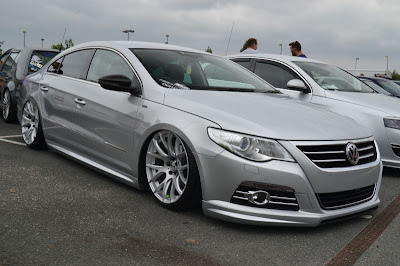 And the Seat Toledo, I do have a soft spot for these but the stance and work done on this for me was perfect- 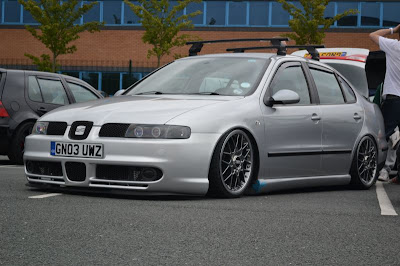