Just like I did a few months ago I headed over to Capesthorne Hall in Macclesfield the difference this time was had my Scirocco on the Retrobeutes club stand. This was a one day show that although not massive had an awesome mix of cars, from a Renault Fuergo, Aston Martin DB5, XR4I, Fiat 500 Abrath, Ford Falcon, Mini’s etc 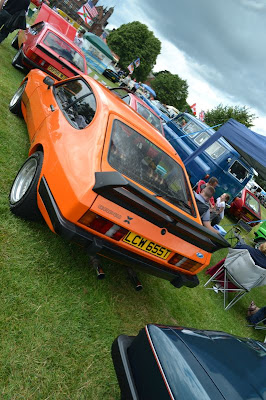 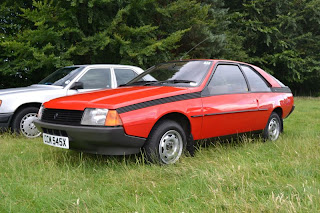 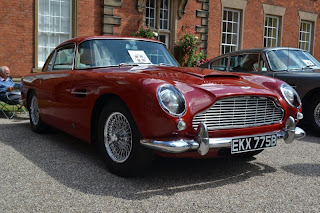 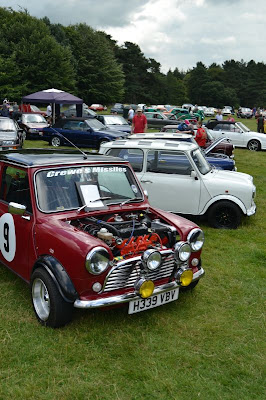 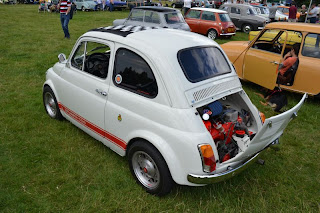 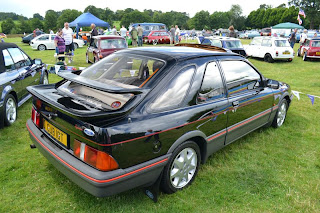 Although the turnout of cars and clubs was fantastic and a credit to all those who made the drive, the public though seemed to be seemed to be staying away. Probably due to the forecast rain that held back with sunshine until about 3pm when the torrential rain arrived. The picture below illustrates this, that’s me by the way going to the show arena!!!! The rain though didn’t stop the show. 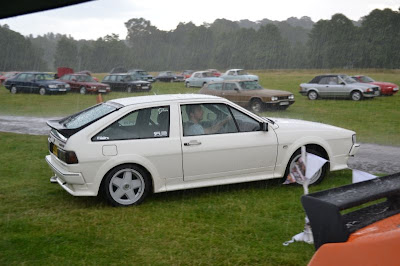 Another great relaxed show from the Andrew Greenwood team despite the end weather in a fantastic venue. The green in front of the house really adds to the whole atmosphere with people milling around chatting and taking in the variety of cars. 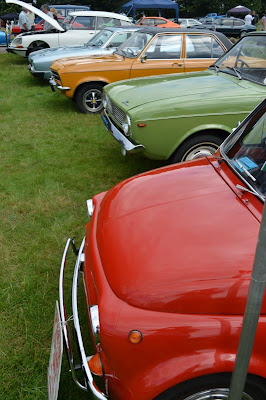 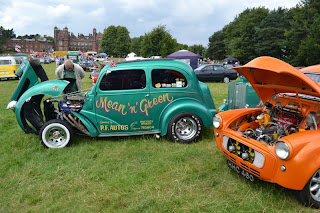 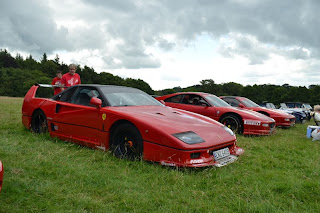 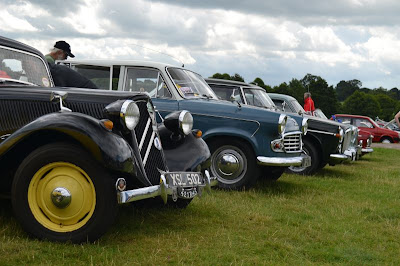 Car of the show, hands down it was the Low Rider Ford Consul Capri, which was a work in progress and I can’t wait to see it finished. 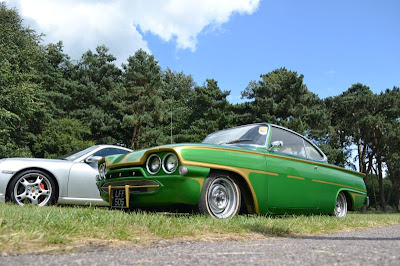 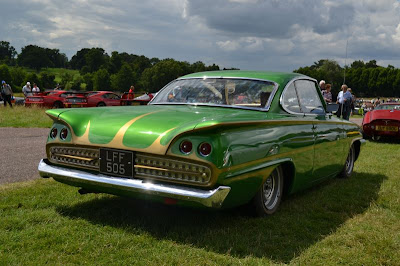