Toyota debuted this car at the Tokyo Motor Show in 1969 as the ultimate Grand Tourer. Designed to go fast over long distances it was fitted with a roof mounted spoiler which was electronically controlled to ensure stability at high speeds by lifting out of the roof. With fixed side windows and that “so now” glass roof it was thankfully fitted with air conditioning to make sure you’re comfortable behind the cocooning dash with all the dials equidistant from the driver. When it was first shown it wasn’t fitted with an engine however it was planned to have a 5ltr V8 with a quad cam arrangement.


As you may be able to tell the styling cues from this stunning concept found their way on to road via the Celica a year or so later which is no bad think. 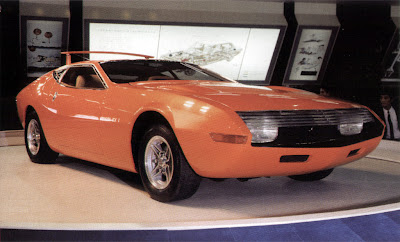 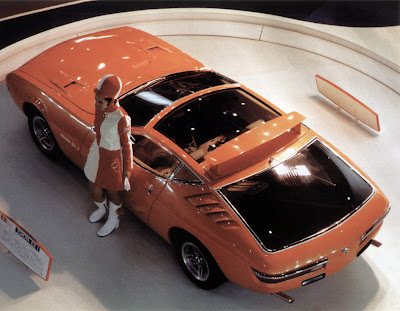 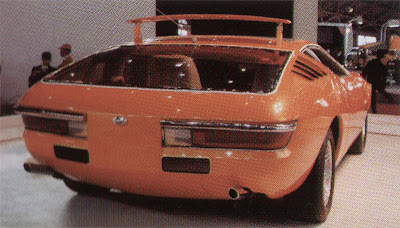 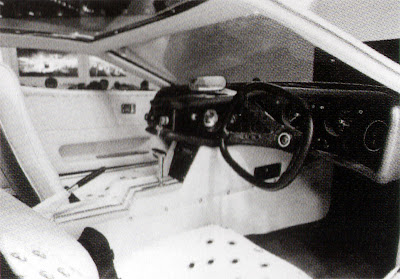