Until recently Volvo hadn’t had much luck with its large coupes, the Bertone designed 262C was an example of this and unfortunately the 780 also designed by Bertone, also sits in this “rare” category due to its lack of success. Debuted at the International Auto Show in Geneva in 1985 before becoming available in Europe in 1986 and the States in 1987.
It was based upon the 700 series model range but sway line was subtly sat slightly lower making every panel bespoke as well as most of the interior. Just like its predecessor this was also built in Italy at Bertones own factory and unusually for more bespoke car had a wide choice of engines from 2ltr Turbo, 2.4ltr Turbo diesel, V6 right up to the range topping 200bhp Turbo 16v 2ltr.


Production ran until 1991, by this time only the Turbo was available and it had been renamed the Coupe. In total just 8518 cars were built over the 5 years it was offered for sale. It’s that rare that I couldn’t tell you if it was for sale in the UK as I've never seen one!!! 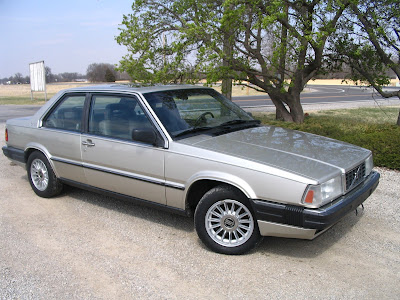 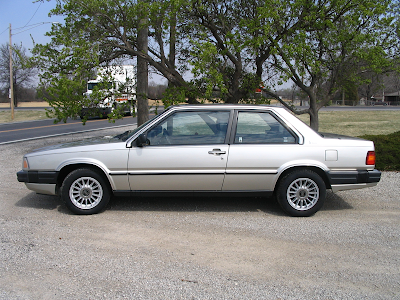 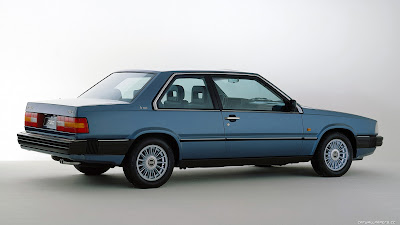 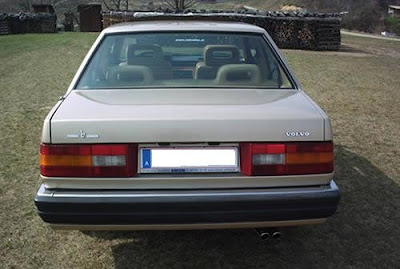 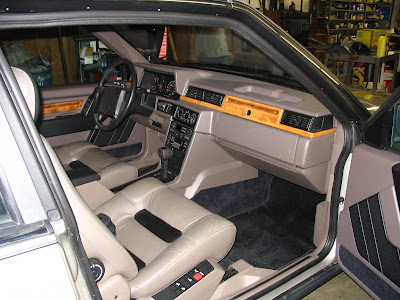 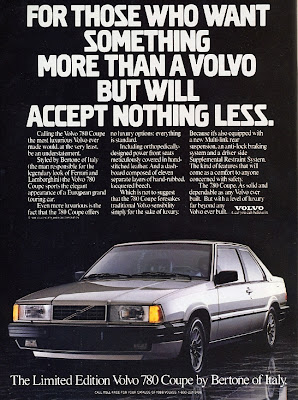