This car is the result of disgruntled Ferrari engineers who became disillusioned with the family politics setting up a company, Automobili Turismo e Sport, to build a better car. To prove the point it was built on a space frame chassis, with double wishbone suspension, power brakes, electric windows and was one of the very first mid-engine sports cars.

First shown at the 1963 Paris Motor Show and must have created quite a stir with its potential pedigree, forward thinking layout and fastback design. It really did bring the fight to Ferrari, two versions were built in very limited numbers. First the GT with 220bhp 2.5ltr all-aluminium V8 with a top speed of 150mph and steel body, and a GTS or competition version which produced 245bhp but was fitted with an all-aluminium body. In total only 8 were built with an additional 4 unfinished chassis’ before the investors pulled the plug in 1965. 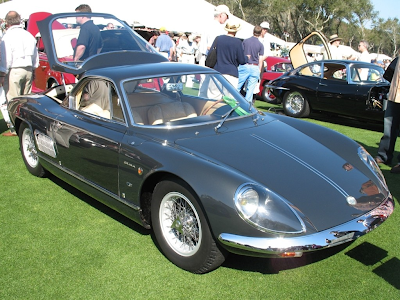 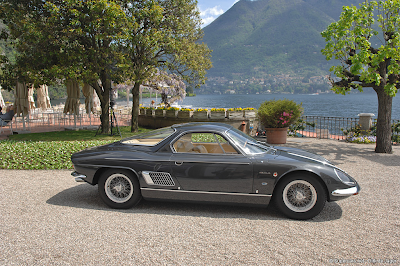 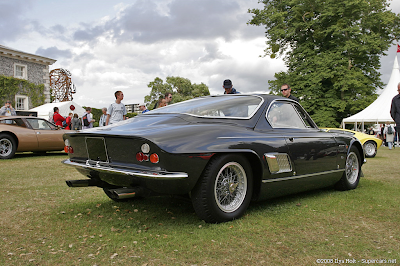 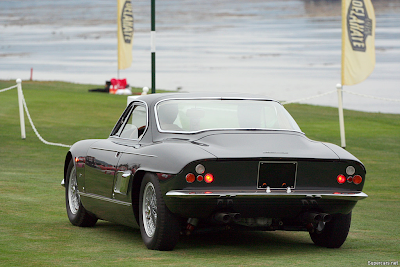 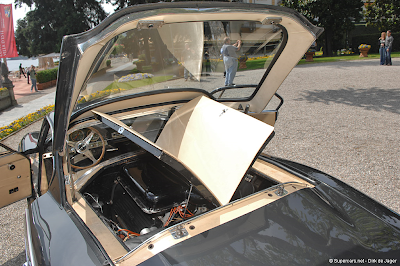 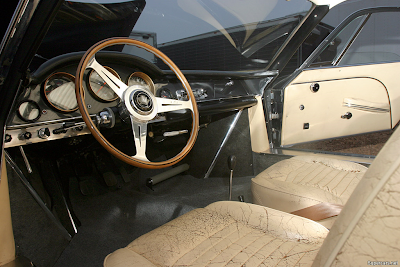