The Ford Capri as we all know was Europe’s answer to the Mustang. Despite having aggressive styling and that ever so long bonnet it never really got the engine it deserved or filled it. Granted it did eventually get the awesome 2.8i as well as Ford’s V6. Most enthusiasts believe the Capri was always missing 2 cylinders. However if you were lucky enough to live in South Africa in 1970 then not only could you get those 2 additional cylinders but it was also endorsed by Ford as well. That’s right following the success of a performance/racer version of the Cortina Ford asked Basil Green (owner of Perana) to build them a prototype version of the Capri using its 5ltr V8 out of the before mentioned Mustang before endorsing it for production by Basil.


Basil took a Capri 3000 XL as the base car which then had a modified steering set up made for it as well as being lowered by 40mm or so using stronger coils and modified valves on the front legs to compensate for the extra 9kg’s of weight up front. The brakes, despite the extra power, were standard apart from being fitted with up graded discs and pads.


That V8 though transformed the cars performance, with 281bhp on tap 60mph came up in 6.1s and it kept pulling until 142mph. As you can imagine it was hugely popular with 30 leaving the factory every month. This meant getting it homologated for motor sport was easy with 8 being used in South African production car events in 1971. When production ceased in 1972 when the mk1 Capri was discontinues it’s thought that between 500-550 Perana V8’s were built. 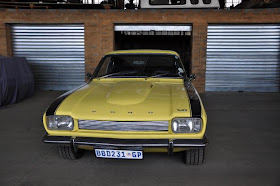 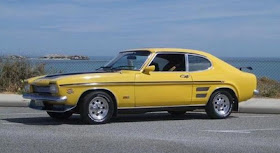 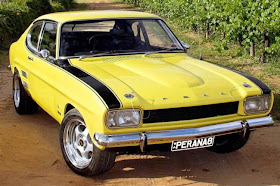 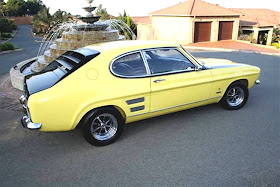 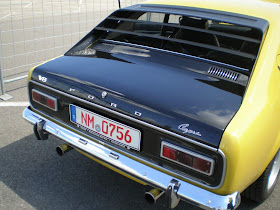 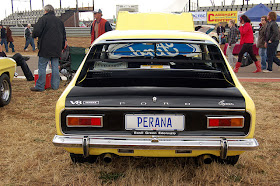 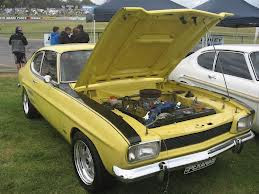 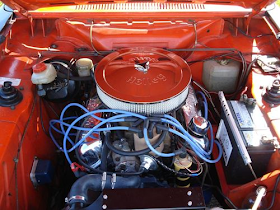