It’s the first weekend in August which in the northwest of England means its Volkswagen Northwest and the early start to a Sunday morning. I was there for the day as I had arranged the Scirocco Register’s club stand so had plenty of time to take it all in. Well if the rain that was forecast held off.

Like previous years (2012, 2011, etc) there were club areas, concours area, auto jumble, for sale area and general sales for anything from tools and parts to plants and cupcakes.
All the usual suspects were in attendance 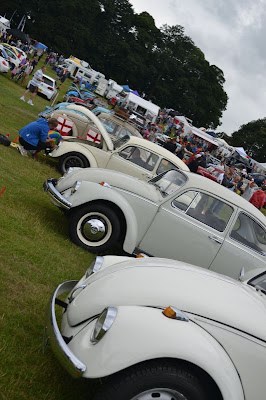 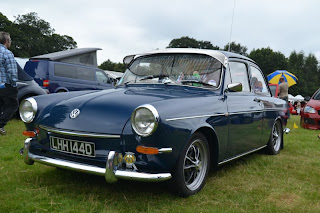 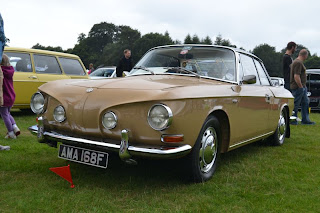 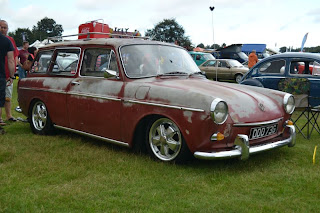 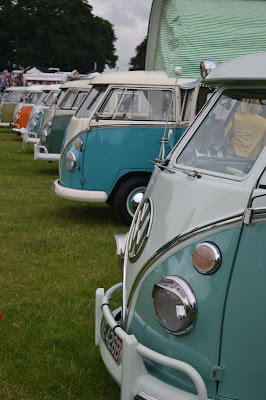 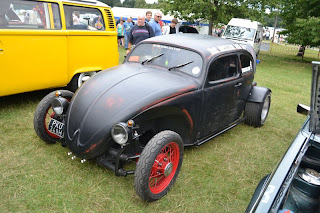 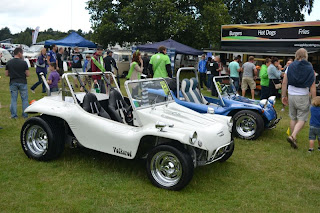 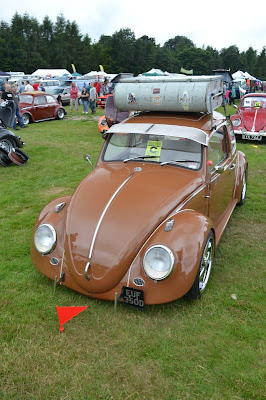 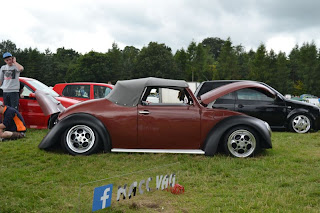 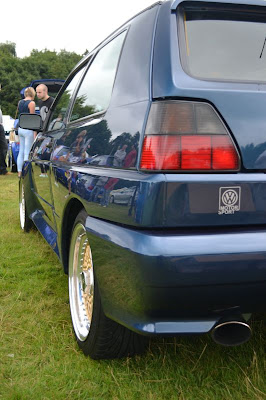 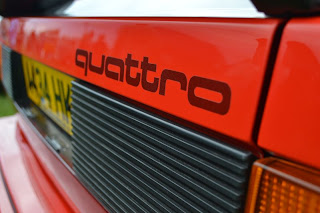 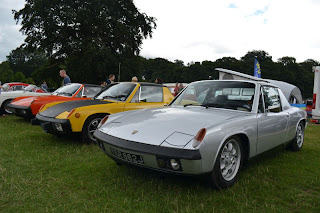 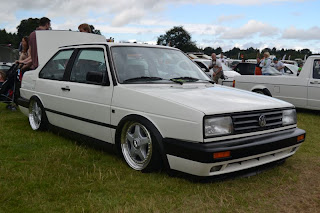 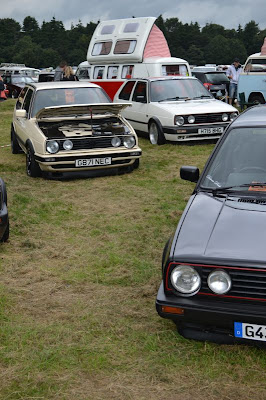 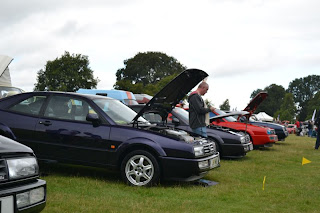 The rain held off until 3pm thankfully allowing the large numbers of public milling around plenty of time to take in this huge show, seriously you need a good 3-4hours to do it justice. Another great event which is down to the professional management and all the clubs that turned up meaning there was sea of German metal across the huge show field.


A few of the hundreds of car did catch my eye; you don’t see many Jetta Mk1’s let alone one with only 12000 miles on the clock!!!!! This was its debut outing and it looked like it had just left the factory. 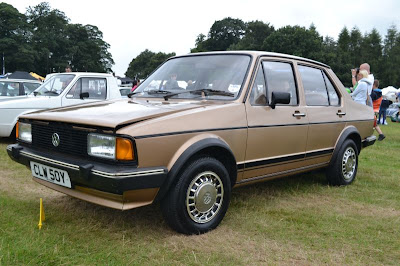 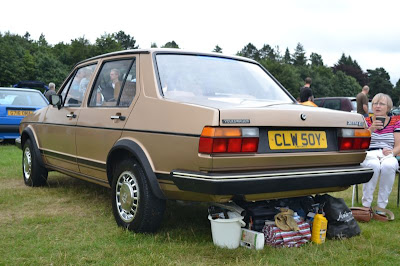 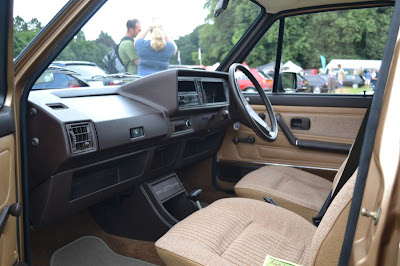 When was the last time you saw an Audi Coupe?? To be honest this was the first in the flesh and was a proper treat. 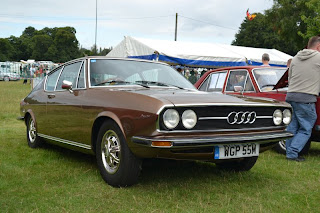 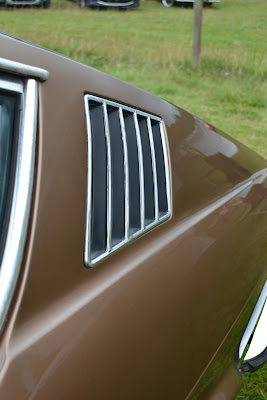 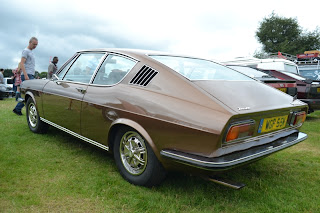 And this odd looking Beetle, pit smiles on lots of peoples faces. 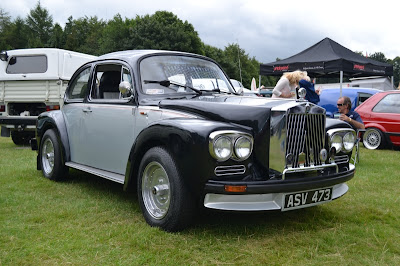 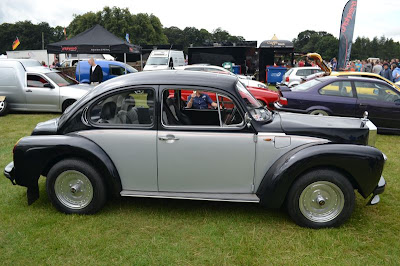 The car of the show hands down was this chopped and lowered custom Speedster, it was just something to behold due to the audacity of it but also the fantastic finish. 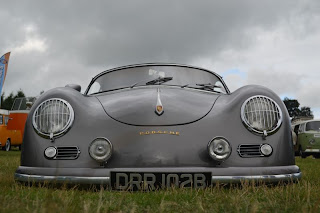 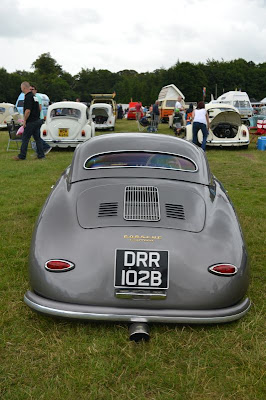 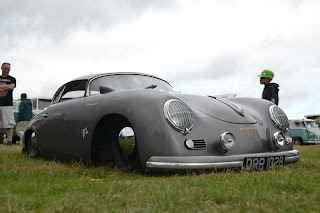