I love Lamborghini’s particularly rare ones so when I spotted this on the Lamborghini stand at the recent Manchester Classic Car Show I knew it deserved some attention. I say rare but the Jalpa was the most successful V8 car Lamborghini had produced until the recent batch, selling 410 examples between 1981 and 1988. Which means it stays in the “little known” category of Lambo’s which it a shame as it’s a well-proportioned mid engined sports car.

It was Lamborghini’s attempt to produce an “entry” level car. The V8 was an enlarged 3.5ltr producing 255bhp that had been seen in the Urraco’s and the similarly styled short lived Silhouette. Many of the styling cues from the Silhouette were carried over but with a more grown up discrete finish about them, including that one piece targa roof.


Originally it had black bumpers and engine cover and the rear lights from the Silhouette, then in 1984 Lamborghini seemed to get its act together offering a fully colour coded body and new rear lights. This upgrade also flowed into the cabin with now bespoke dash and steering wheel
One interesting note was at the end of its life it was offered with 15” Silhouette wheels that were still at the factory. Two prototype convertibles were also built but to no avail.
Seems strange that this good looking car, with the Lamborghini pedigree that was certified for sale in the US and by all accounts was easy to drive and had ample performance sold in so few numbers!!! Then again if its parked next to ultimate expression of 80’s excess and “look at me” in the form of the Countach I suppose it would have seemed underwhelming and the poor man’s choice. Just like the Porsche Boxster parked next to a 911. 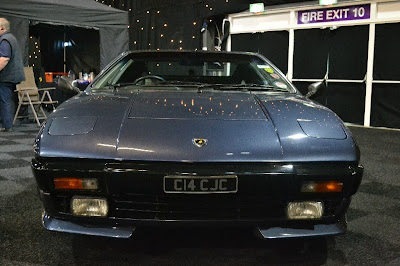 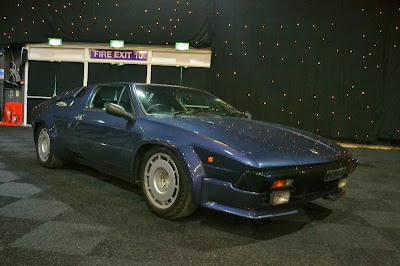 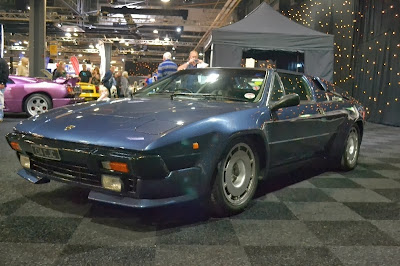 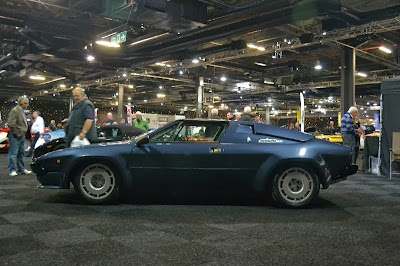 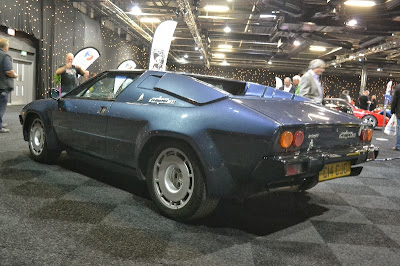 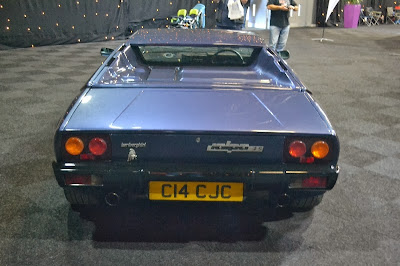 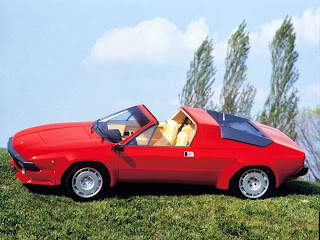 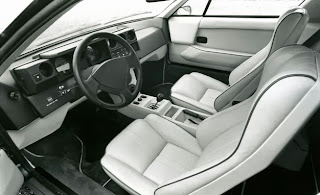 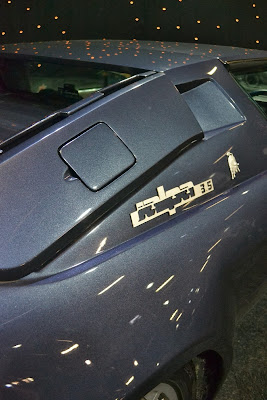