Although there had been indoor classic car shows staged at Eventcity in Manchester, Passion and Power was earlier this year, this was the first outing for the “Manchester Classic Car Show”. Looking at the adverts for it in the local press and on the web it looked like it was going to be a good inaugural event. Ran over the weekend I dropped in on the Saturday morning and I knew I was in for a treat when in a fenced off area six or so classic rally cars came driving past the entrance, including a shot wheel based Audi Quattro!!!! 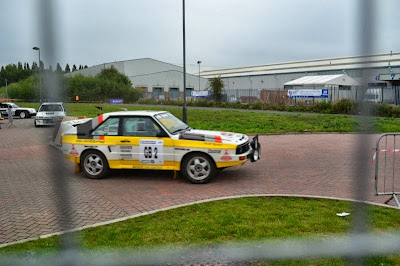 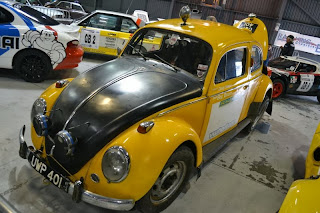 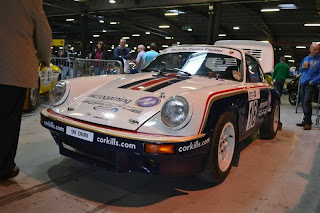 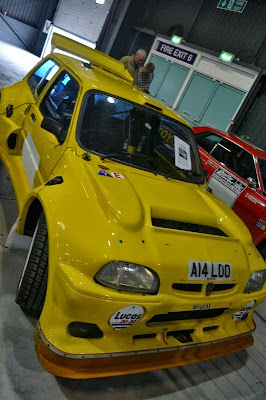 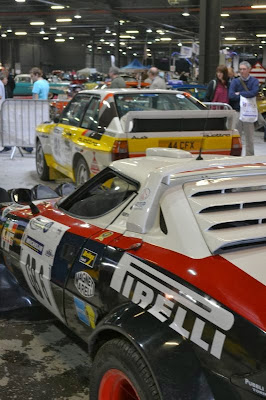 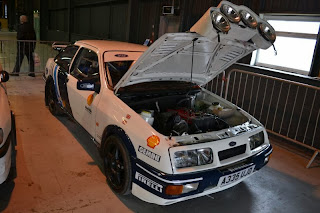 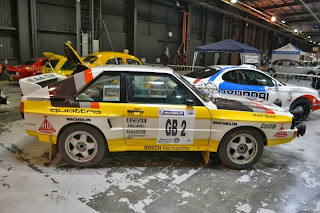 First impressions weren’t the best on getting in as it looked like it was only two halls of cars and for £15 that wasn’t looking the best value. Thankfully walking round I found a third hall, that will teach me not to look at the map that was handed to me with the tickets.
Everything you’d expect to be there was, great club turnout with some I’d not seen previously such as the Rochdale Owners Club, and Lamborghini Club who had an amazing stand, individual entrants, autojumble and even a restoration stage giving demonstrations, all in an awesome quality venue. 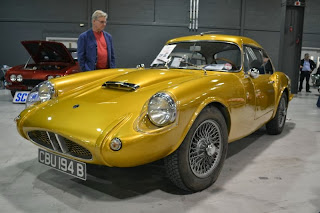 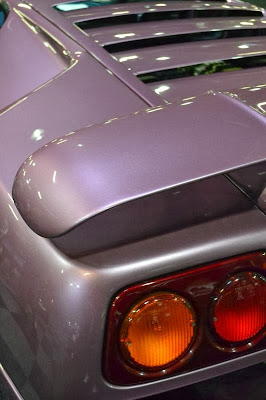 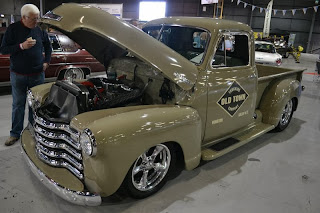 The variety of cars from vintage to the odd modern was fantastic with a few rarities that made the trip worth it, the T16 Peugeot 205, the Lamborghini Jalpa, the Hustler, Ferrari Daytona and the TVR concept, all of which will be getting a full write up on here over the next few months with lots of additional pictures and video. 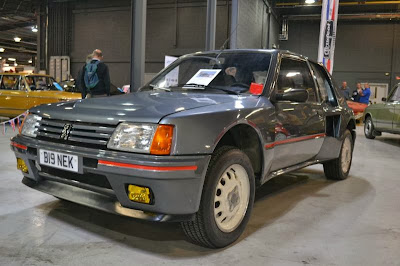 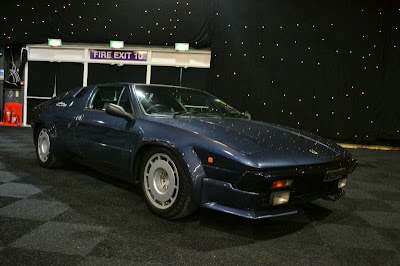 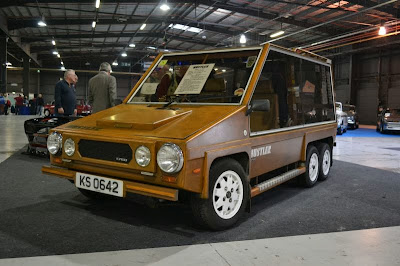 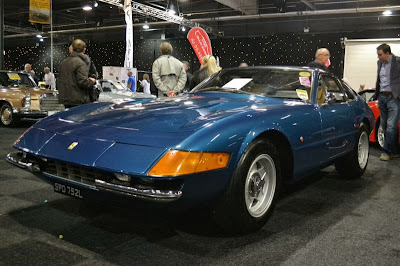 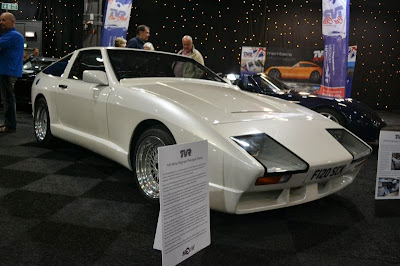 What really added to the event was the relaxed nature of the owners, the Daytona owner happily opening the door so I could get pictures inside then lifting the bonnet, I hadn’t even asked. 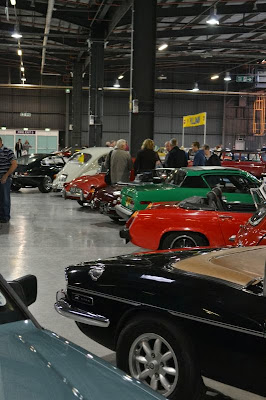 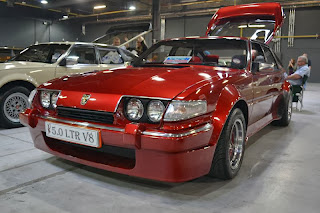 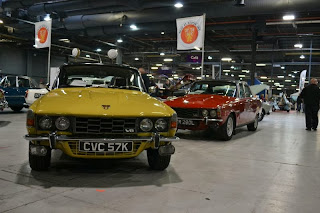 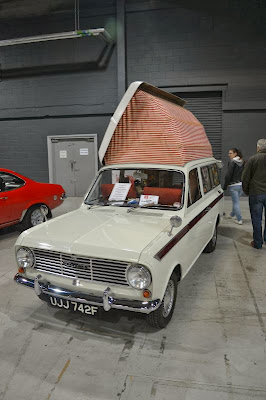 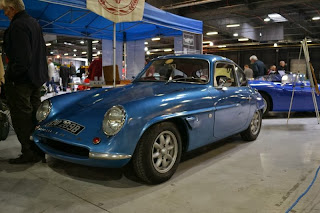 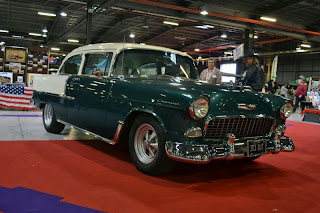 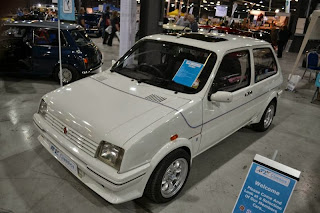 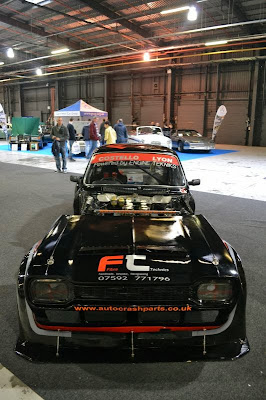 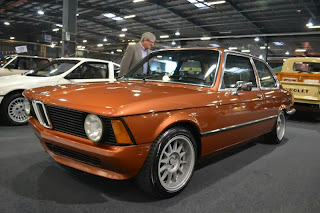 I spent 3 hours taking it all in, getting pictures and chatting to people and thoroughly enjoyed my morning. The stand out car of the show has to that TVR concept above, I just wasn’t expecting to see something like that, and its condition was simply stunning following a full restoration. I’ll be popping along to this next year just to what else comes out of the woodwork.


http://www.manchesterclassiccarshow.com/
Posted by the petrol stop at 9:10 PM