When I first saw this on the TVR Owners stand at the recent Manchester Classic Car Show it stopped me in my tracks and why wouldn’t it just look at it. It had just come out of a full restoration. Resplendent in that beautiful pearlesant white paint it just stood out a mile in the dark room setting.

I suppose prototype is doing this thing a little dis service this thing was, unlike most if not all prototypes, road registered in the UK in 1988. Not only that it was used by TVR Managing Director Peter Wheeler as his personal vehicle for two years which explains some of the features incorporated into the design. These included a cut out in behind the passenger seat that had a fitted dog basket for his gun dog, it also had a hidden compartment in the rear to house his shotguns and pheasants!!!!! Now that’s what you call keeping the boss happy.


Now for the prototype link, let’s start with the modified SEAC race chassis under that fibreglass body that hid the pre-prototype Holden 5.0ltr V8 Bathhurst race engine. An engine that was good for 440bhp when mounted to the US spec Borg Warner T5 World Series gearbox that has been originally supplied to TVR for evaluation by Holden Special Vehicles. I suppose you could agree in this car it was well and truly evaluated. If you know your TVR prototype you may have noticed that the front end has been recycled form the previous 420 Sports Saloon.
The car was plucked from the TVR graveyard at the rear of the factory 10 days before TVR was sold and subsequently closed down. It had a tree growing in it and no rear window as well as a family of mice in the engine bay. Thankfully following rescuing it was subject to a total nut and bolt restoration over the last 9 years to bring it back to its former glory and all credit to all the people involved in preserving this piece of British car history. 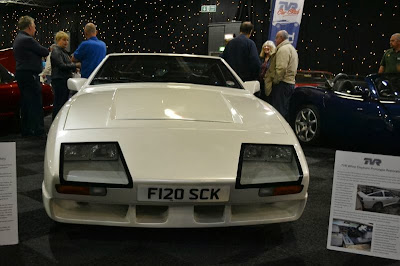 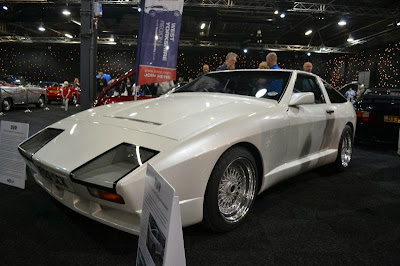 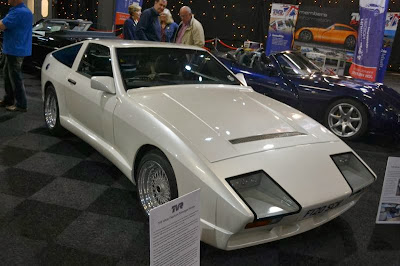 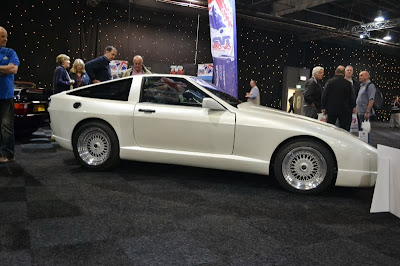 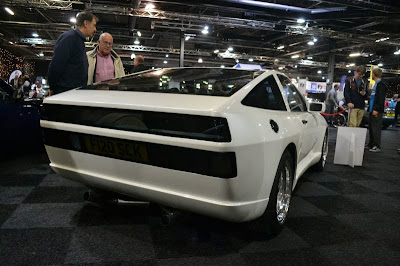 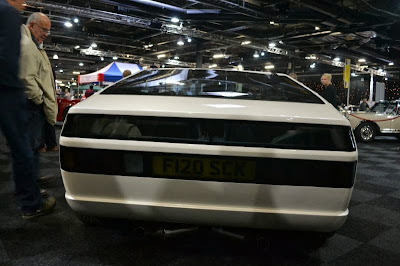 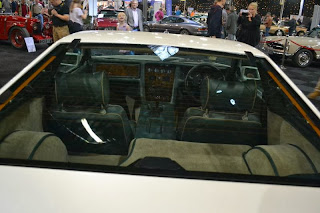 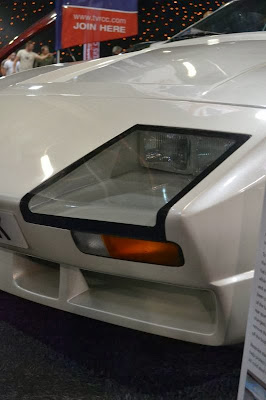 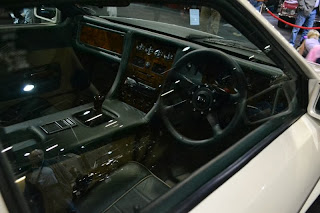 
http://www.tvrwhiteelephant.co.uk/
Posted by the petrol stop at 9:26 PM