In the 1930’s with streamlining at its height all manner of vehicles were being built. One of them was this 3 wheeler built by Lewis American Airways Inc, in 1937. Conceived by owner Paul Lewis who wanted to build a cheap car for the masses with a price tag of just $300. His idea was a 3 wheeler, why? As its chassis doesn’t twist unlike a 4 wheeler, which means less bracing and therefore makes it cheaper to build.


He contacted Carl Doman and Edward Marks, who had following the closure of the Franklin Automobile Company had set up building freelance engineering and prototypes. This prototype would be based on an aerodynamically styled model by Lincoln Zephyr stylist John Tijaarda and would utilise a newly developed 4 cylinder flat air-cooled engine built by Skinner Motor Corporation, whose owner Ralf Skinner was good friends Carl and Edward. 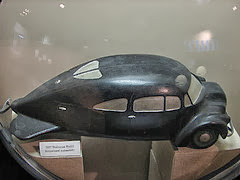 Following debuting, it racked up over 45,000 miles on a tour of the states trying to gain financing for production. Despite good feedback from the general public it failed to gain a backer and this remains the only one ever built. Personally I’m not quite sure about that dolphin tail out the back. 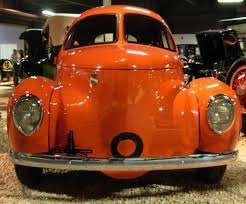 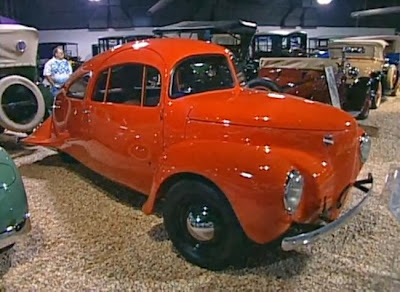 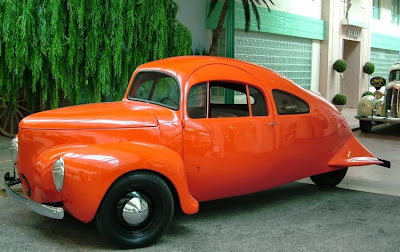 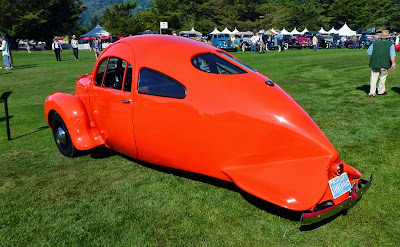 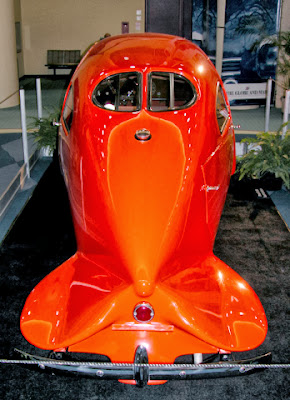 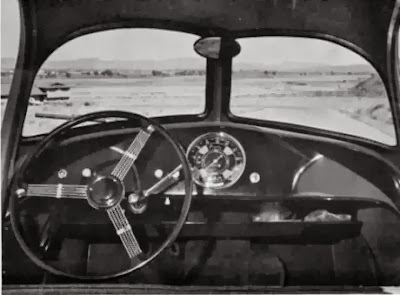 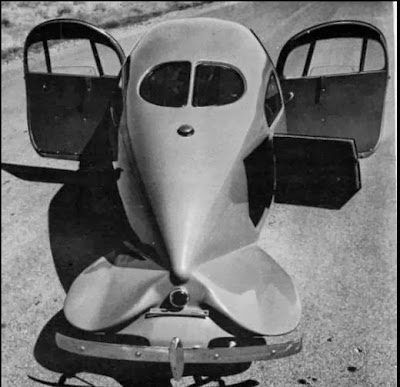 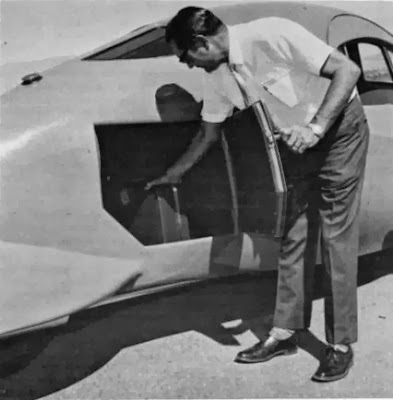 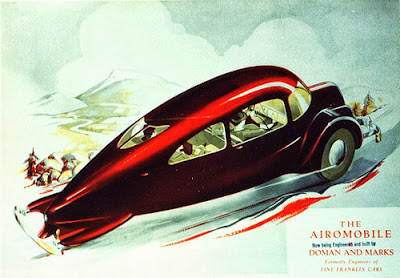