This is one of those “what if” concepts, what if Ferrari built a luxury four door saloon? This concept was built by Pininfarina to celebrate the design studio’s 50th Anniversary, better than a cake I suppose!!! It was also Sergio Pininfarina dream to build an Italian car that could compete with the likes of Jaguar and Mercedes.

The car was built on the chassis of a 400GT but unfortunately only had a mock up flat 12 engine so it was show and no go. It was debuted at the 1980 Turin Auto Show and after Enzo Ferrari showed interest in it, it was toured around the world’s best car shows and even did a customer tour in the US. However this was to no avail and the Pinin remained a pure concept.


Leonardo Fioravanti, the lead designer of the car at Pininfarina later speculated later that it didn’t make production due to the potential quality issues that Ferrari may not be able to produce in the final product when compared to the long standing competition. Quality issues that are more acceptable on a sports car.
After it was sold on, and some 30 years later, it finally had a working flat 12 engine fitted by Oral Engineering who needed to modify the chassis to fit it. It’s currently on display at the Ferrari Museum. It still looks fresh and modern today, it must have seen futuristic 30 years ago with its colour coded rear lights and smoked glass pillar covers to give that modern frameless window design. 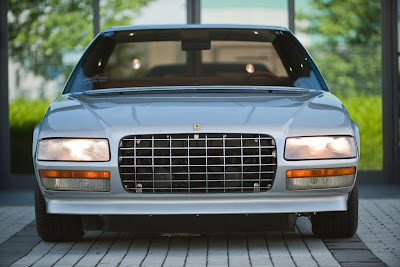 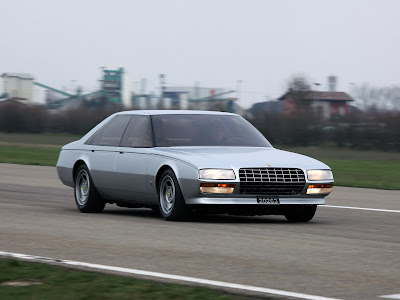 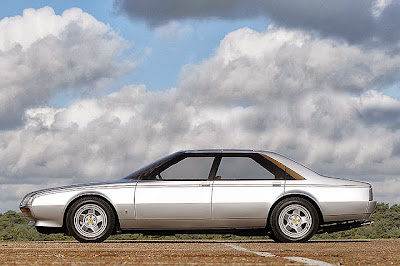 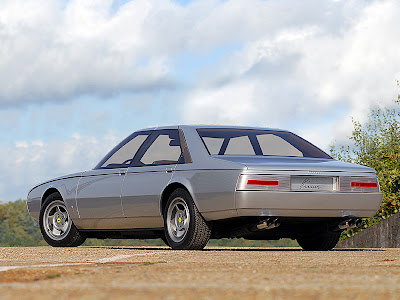 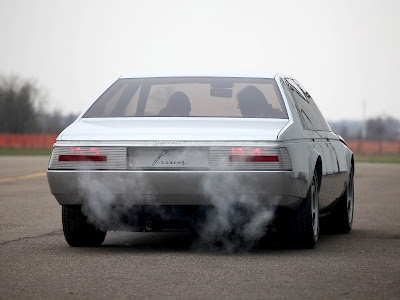 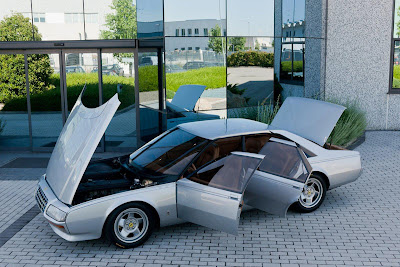 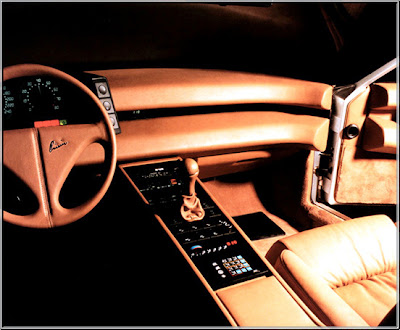 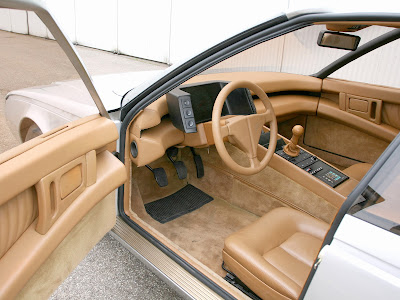 
http://www.ultimatecarpage.com/car/2596/Ferrari-Pinin.html
Posted by the petrol stop at 9:29 PM