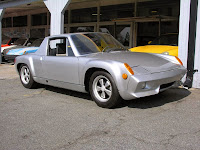 Could this be the car that all Porsche enthusiast really wanted the 914 to be, after all the 914, to some anyway, was not really a Porsche as its heart was a Volkswagen flat four. This was despite it also being offered with a Porsche derived flat six. It was always on the edge of both marques not really fitting in to either. Personally I love it, its 70’s styling, mid engined layout and removable top meant it was a true sports car of the age. Porsche though realised the buying public wanted a little more, the result was the 916 program.


The 916 program resulted in 11 prototypes being built to gauge public reaction before the project was cancelled. These 11 cars were built to US specification which meant they were fitted with air con, why air con? Because unlike the 914 these had fixed steel roofs as well as modified bodies with more aerodynamic front and rear bumpers, flared arches to accommodate the wider wheels which were styled on the race version of the 914, ventilated discs all round and an uprated gearbox. So why all these improvements? Well that would be either the 2.4ltr or 2.7ltr out of the 911S and Carrera. With it weighing in 165lbs lighter than the 911 it also meant it was the fasted Porsche at the time. The public reaction to the car was very positive however the cost of the car was not, the production car would have cost more that the legendary 911 but for a car that was deemed below it in the pecking order. 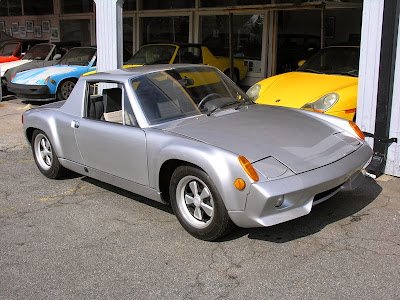 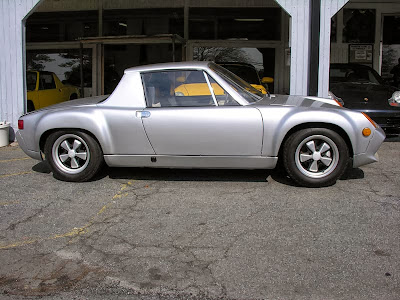 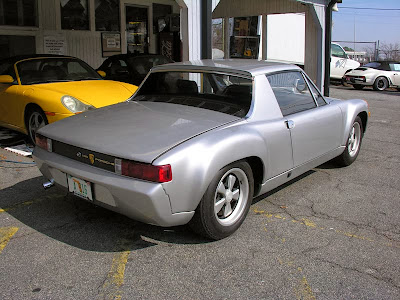 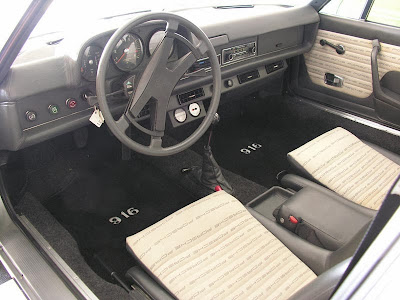 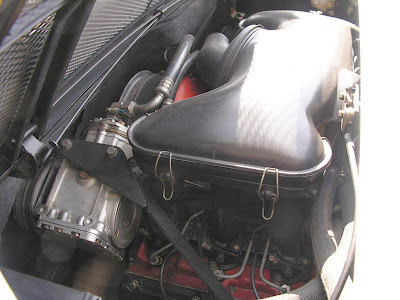 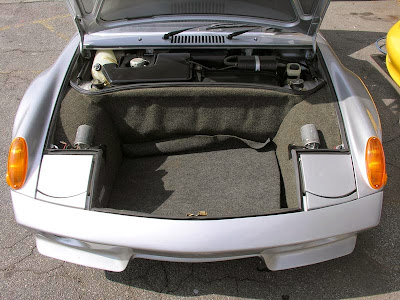