Can this be anything other than a Colani concept car, an awesome take on the sports cars of the 30’s mixed in with Colani’s usual outlandish styling giving the colossal vehicle, some 23 feet long, an almost organic form.


It was shown in 1976 at the Geneva Motorshow. I love some of the details on this beast, from those wing mirrors on stalks, to the covered rear wheels and exhausts that exit that hung bonnet before flowing into the front wings and being lost under the car.
Those with a keen eye may pick out some of the other cars that lent this build some parts. From Rolls Royce came a front axle and radiator, from Opel came the V8, and on one of the cars, a roof from a GT. 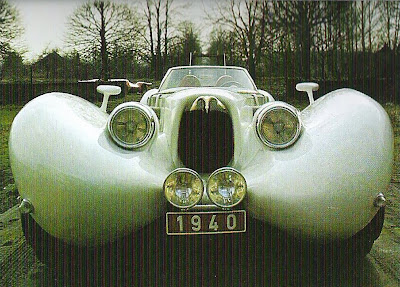 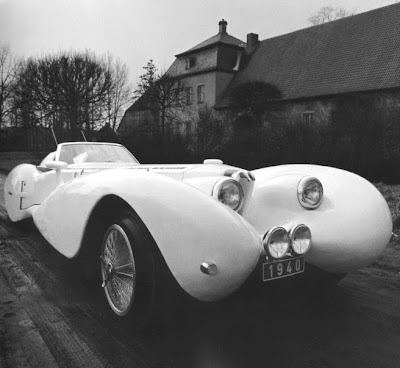 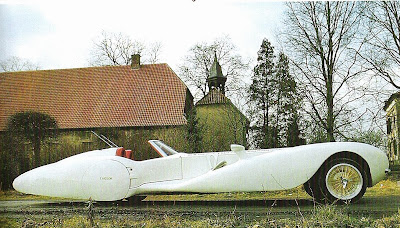 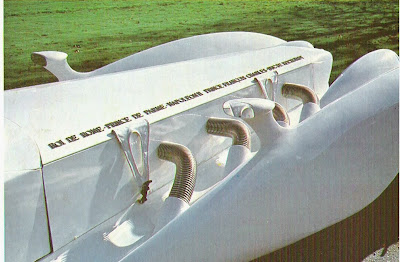 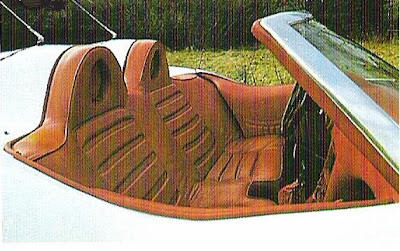