Article: What defines a Retro Car?

The age old question that’s been knocking around the internet for years now and one I get asked regularly as an admin on RetrobeutesFacbook Page.  Is the age of a car?  Or in the case of say the 2CV the date it was first produced? Does it a have a defined cut off of 1989?


Over recent years the term “retro” has been applied to various cars and the “scene” behind it is growing probably as a result of the age of people who look back to the ate 70’s and early 80’s as a time when they were growing up and today they have funds to buy that much heralded and desired cars from their past. I for one am one of this generation hence why I own and run an 21 year old VW Scirocco as a second car, a car with its feet definitely in the “retro” world with its bodykit and production history through most of the 80’s. 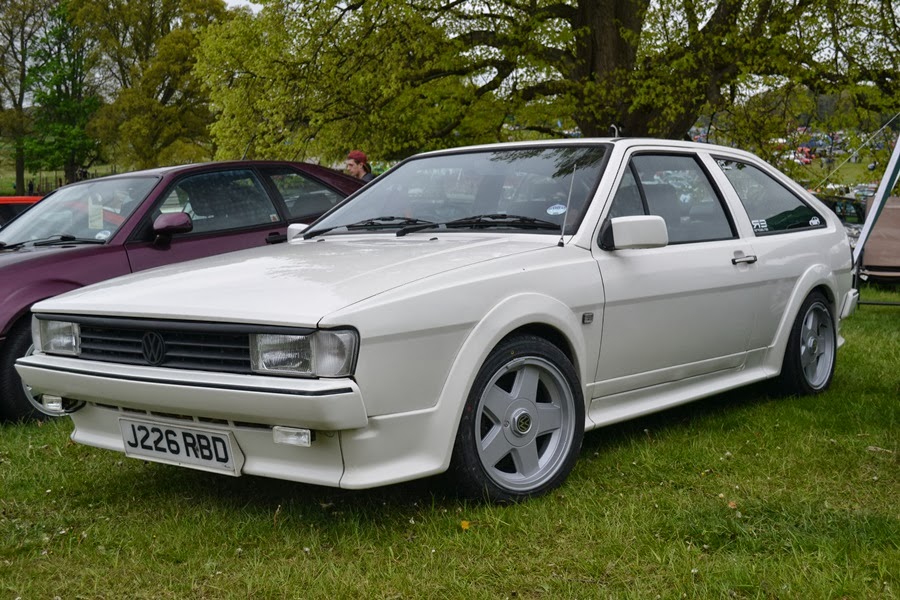 Recently the question over on Retrobeutes was asked “is my car retro?” a fairly innocent question granted, the car was an early 90’s VW Corrado. My initial reaction was “on the border” as my description of “retro” was: non-integrated bumpers (usually), angular lines and usually limited chrome. I was expecting the same kind of reaction from the group but to my surprise the overriding feeling was it was retro, and as one person pointed out “Anything that came from the factory with orange indicators is a classic IMO”. 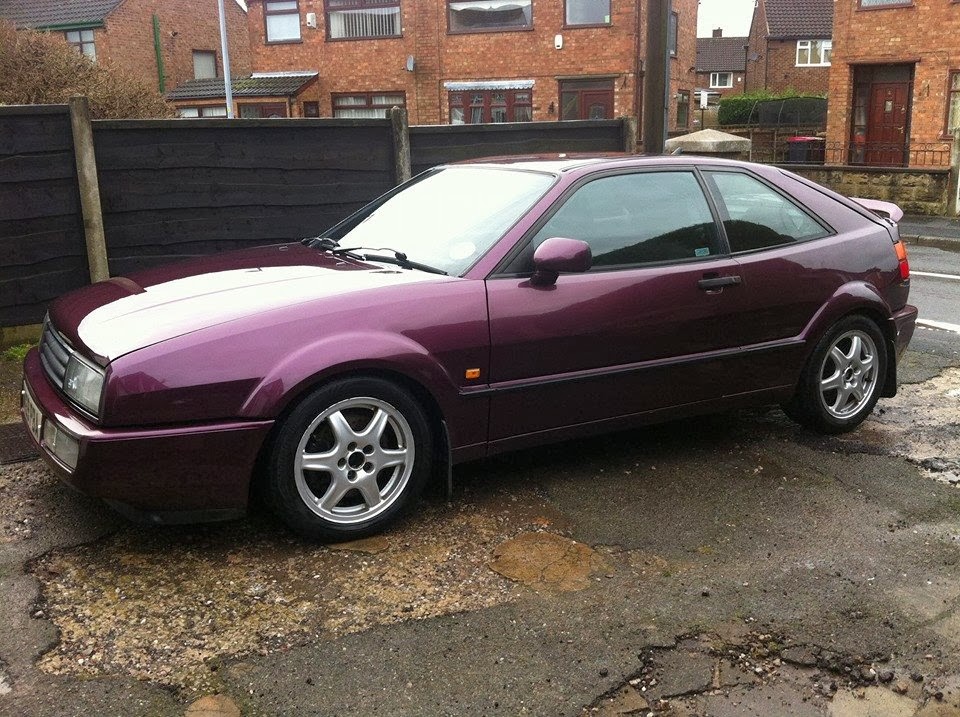 It was something I’d never considered, the transition to clear ones as a point when the final look of the 80’s was squashed. I started to think more about these cross over cars with more streamlined, conservative styling like the Nissan 300ZX and BMW E36 and what else makes them part of the Retro clan. 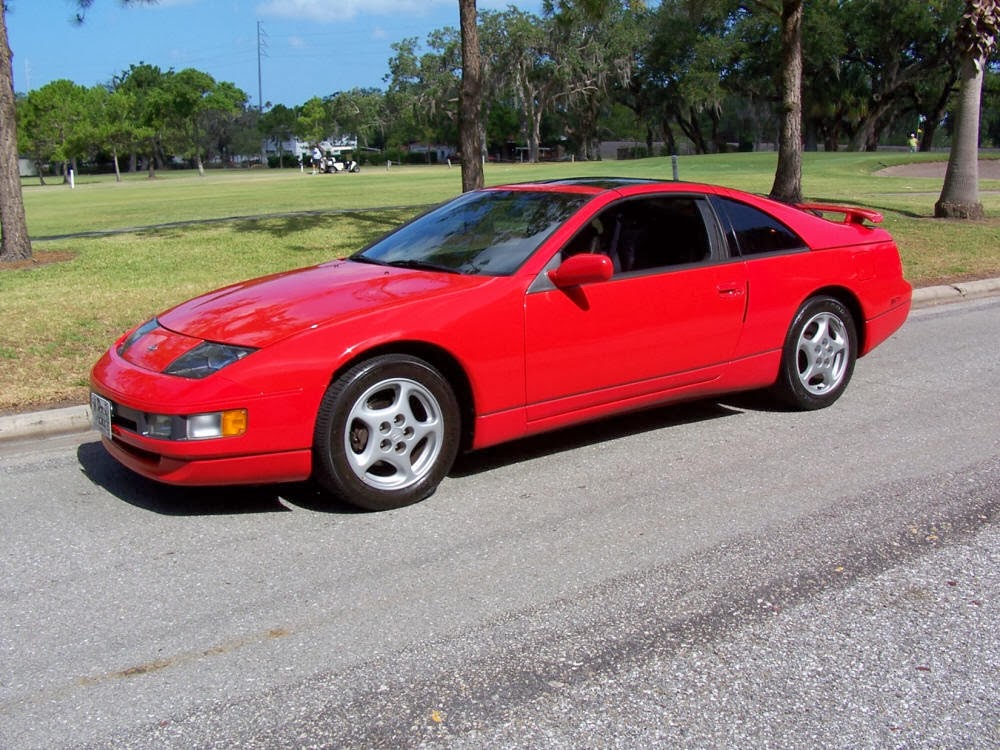 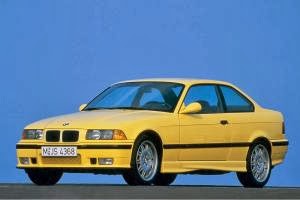 It then hit me, the engines, most people own a retro car usually because it takes them back to their youth but also as a project to get your hands dirty with and work on. This, nine times out of ten means working on the engine either to imrpove it or usually to fix it. So I put it to you is the limiting factor of the definition of a “retro” car that it has an engine in that doesn’t need to be plugged in to solve a fault but rathe involves getting out an oil covered Hanyes manual, doesn’t have its power increased by re-mapping the management chip but getting your hands dirty replacing cams and polishing the heads, and can be serviced on the drive with nothing more than a modest socket set and inevitable some swearing but a however massive feeling of achievement.


If it is, then “retro” is more about the driver than the car they drive, then they make the car retro by the fact those chose it.