Taking a Lamborghini Countach as a base vehicle and then crafting a flowing curvy body out of aluminum to create a supercar dreamt up by a 13 year old boy, it not something that major manufacturers do. It was also the case with this one built by Japanese company Art &Tech independently from Lamborghini, it was debuted at the 1991 Geneva Motor Show.


It was intended that it would go into a short production run, however those “individual” looks and a price tag of $1.6 million (far more than the McLaren F1 at the time) resulted in only one fully finished car fitted with the V12, 455bhp engine as well as an additional body. The claimed 201mph top speed was later proven to be a little optimistic and later testing proved it could only get up to, granted a respectable, 186mph.
I’m a big Lamborghini fan and this one off interpretation is far from what Lamborghini stood for, which for me is clean hard styling with a certain flamboyance and drama about it. 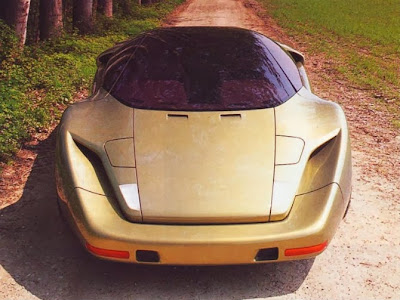 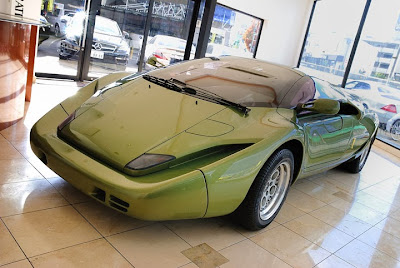 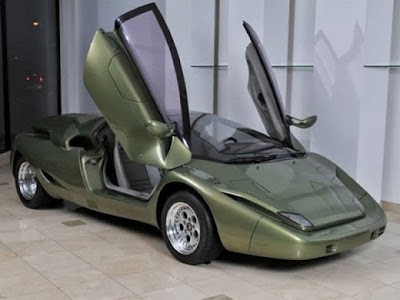 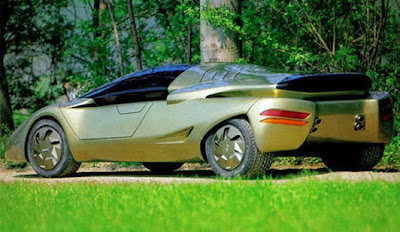 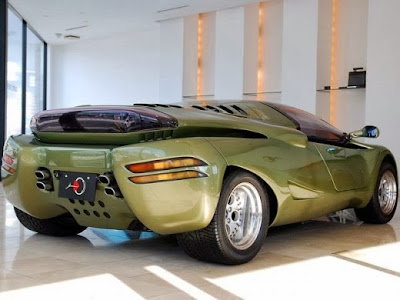 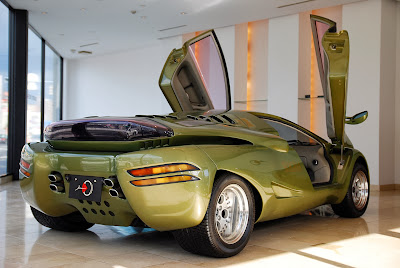 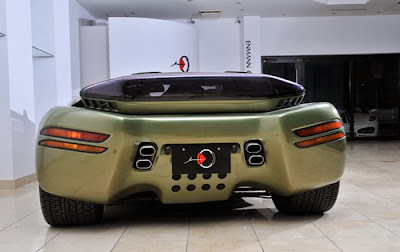 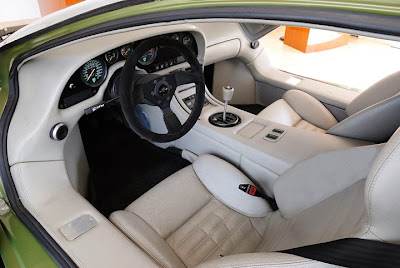 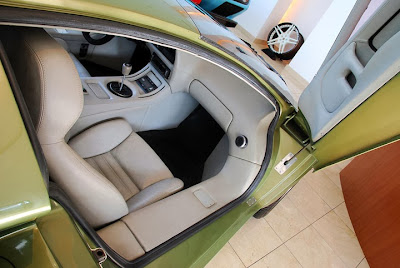 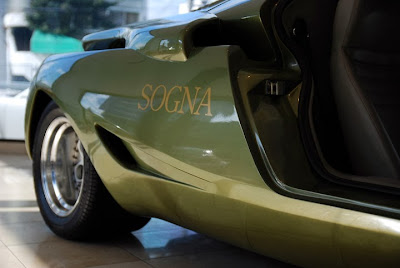 
http://www.topspeed.com/cars/lamborghini/1994-lamborghini-sogna-by-art-tech-ar161554.html
Posted by the petrol stop at 4:23 PM