Car companies use test mules, older cars that are retrofitted with future underpinnings so the company can test then without the opposition or public noticing. In 1965 Saab decided to replace the now dated 96 with a new modern car. As part of this development programme the Toads, as they became known, were built, four in total.


Built so the new wider platform could be tested (usually at night) while not letting on about the new car. The company took the 96 quiet literally cut it in half and added 20cm’s of new steel to widen it. The only real obvious “seam” was through the front windscreen the rest of the cars had been widened to hide as much of the work as possible. The idea was since the 96 was such a common site on the local roads around the factory this could be tested without drawing to much attention. To a certain extent this was true until one drove to close to a normal car when all that widening would stand out a mile; this fact was raised by the Swedish Newspaper Expressen!!!!! Also out was the Ford V4 engine and in went a Triumph in line four. Out of the four development cars only one remains at the Saab Museum. The side by side pictures below just show how much bigger the car was. 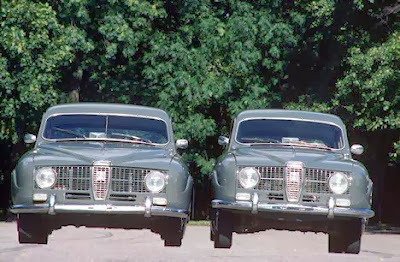 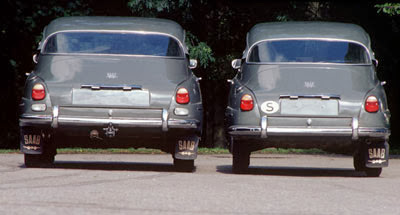 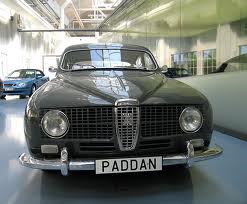 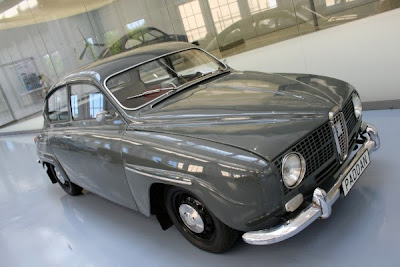 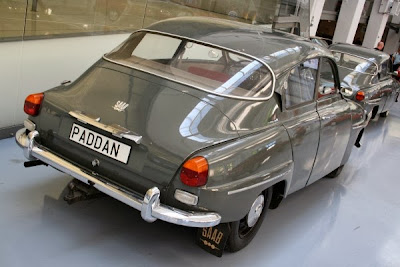 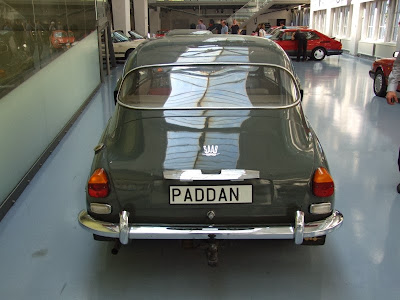 For more information-
http://saabmuseum.com/en/saab-model/saab-paddan/
Posted by the petrol stop at 1:02 PM