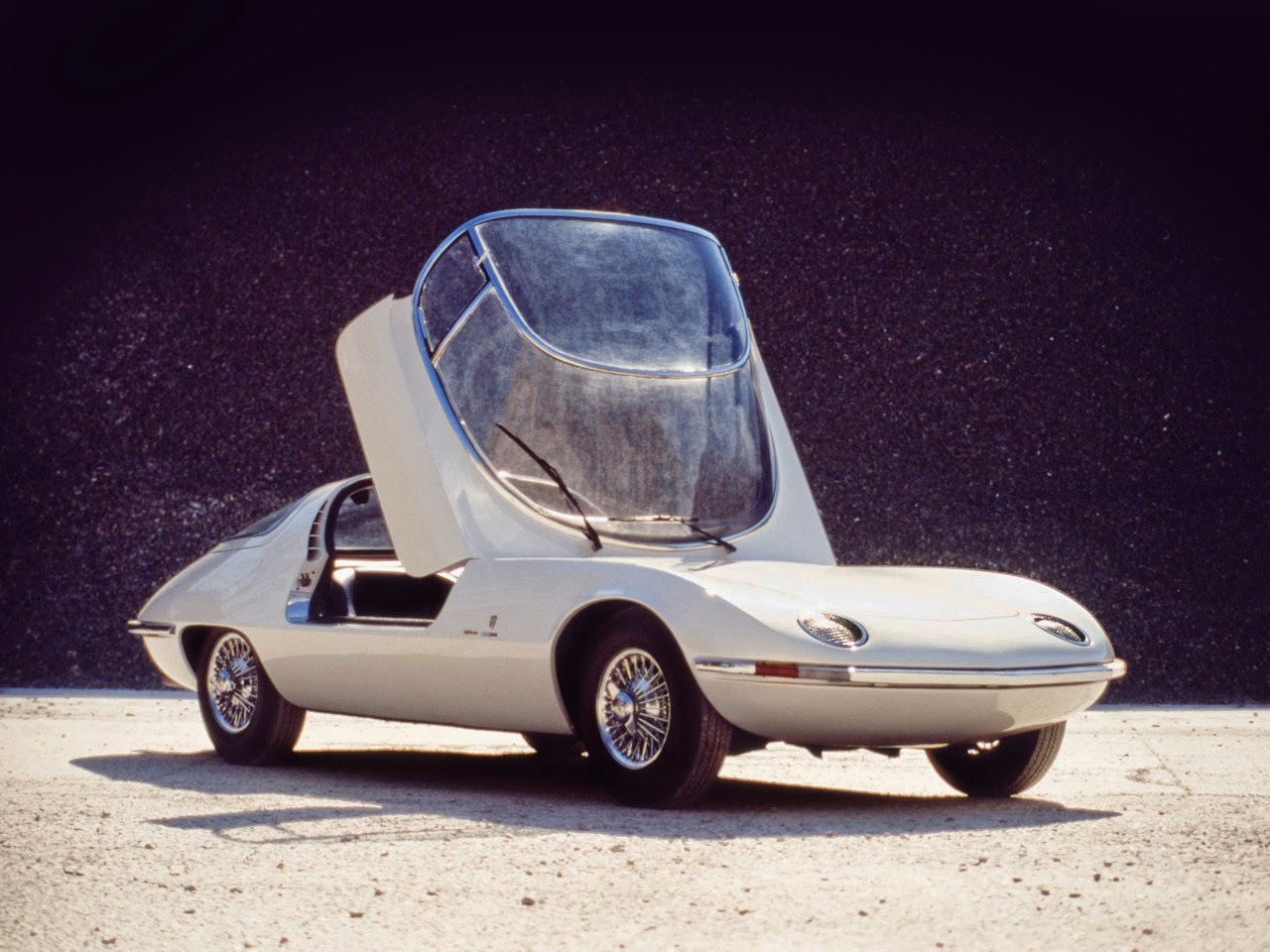 In the early 60’s American car manufacturers were reaching out to embrace more subtle styling and Bertone of Italy was the man to go to for that much desired sophisticated European look. In 1963 he produced this rear aircooled boxer engine tilting roofed concept and I’m sure you can see a few styling cues borrowed from a few other cars. I can definitely see E Type Jaguar in there which is not bad thing as well as hints (just look at those rear air intakes and over all shape) of the yet to be built Lamborghini Miura also designed by Bertone.


Its sleek uncluttered design created quiet the sensation with its rotating/pop up headlights and rear lights almost integrated into the rear bumper. The link below give loads of information on the history of the car from it being used as a runabout after its intial showing, to being involved in an accident while filming an advert with another one-off concept before being laid up and offered up for sale several times. It finally was fully restored in the early 90’s before making its rebuilt debut at the famous Pebble Beach Concours d'Elegance in 1996. 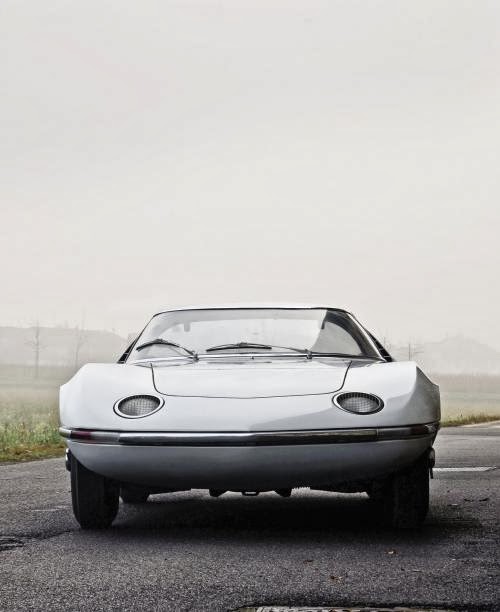 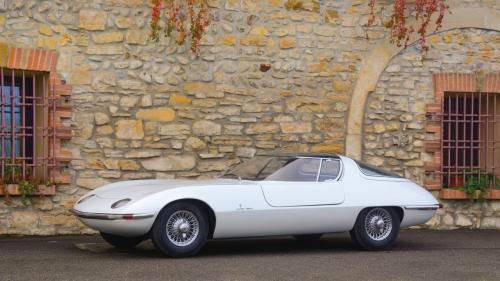 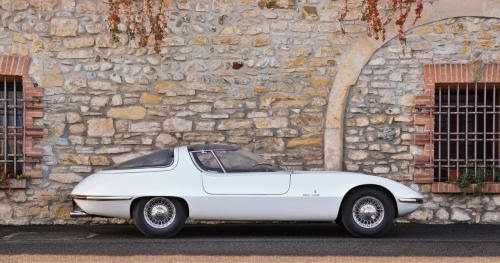 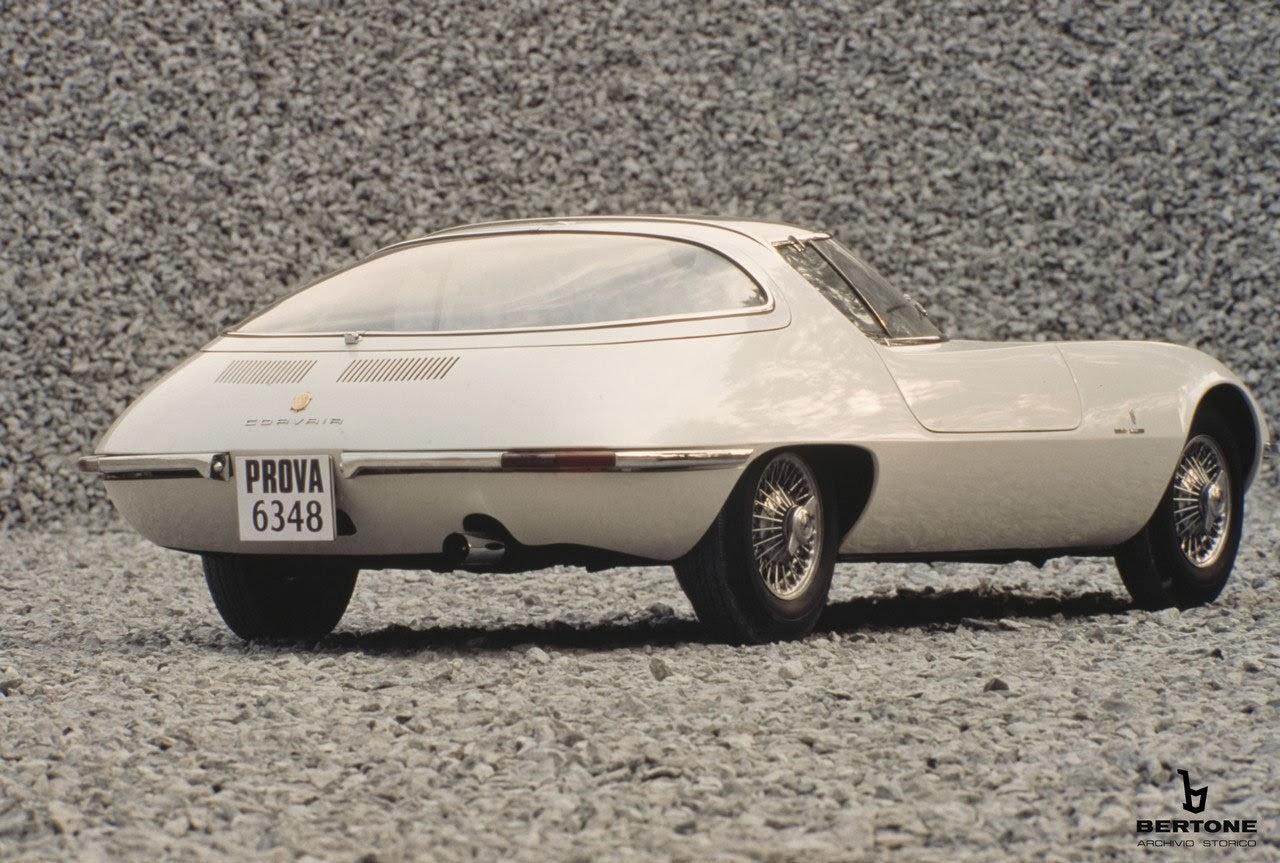 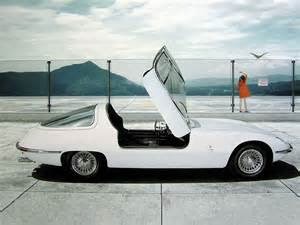 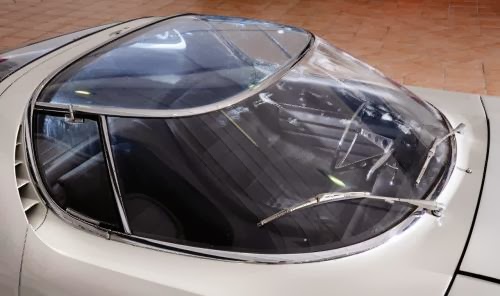 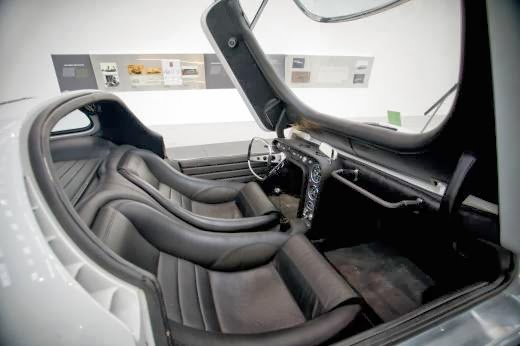 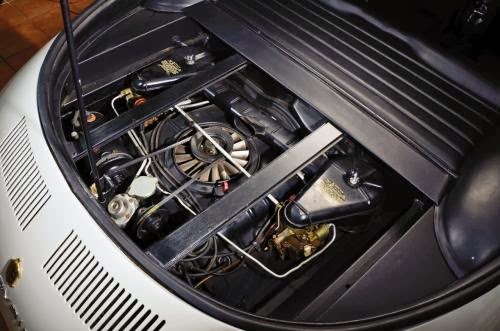 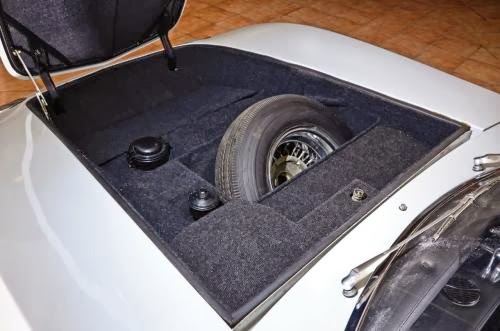 
http://www.conceptcarz.com/vehicle/z39/Chevrolet-Testudo.aspx
Posted by the petrol stop at 12:51 PM