I only found out about this event last Thursday when I had a look at the Gumball 3000 Facebook page, promising 50 or so supercars as well as donuts and with me only living 3 miles away I had no excuse to miss it.

Arriving a little after 9am to a queue of performance machinery I knew I was in for a treat however this was initially short lived as the cars seemed to be just driving round Asda’s petrol station opposite Krispy Kremes!!!! The reason, Costco had barricaded its overflow car park that would usually be used for car clubs arranging meets that meant attending cars were split between the very small donut places car park, Asda’s petrol station forecourt and their main car park, not ideal. To such an extent that within an hour people had started leaving. Thankfully between the police, the organizers and Costco the rear car park was finally opened up, with cars now flowing in the feeling around the place changed and got much more relaxed after all what’s not to love about walking round some rare and expensive metal on a Sunday morning. 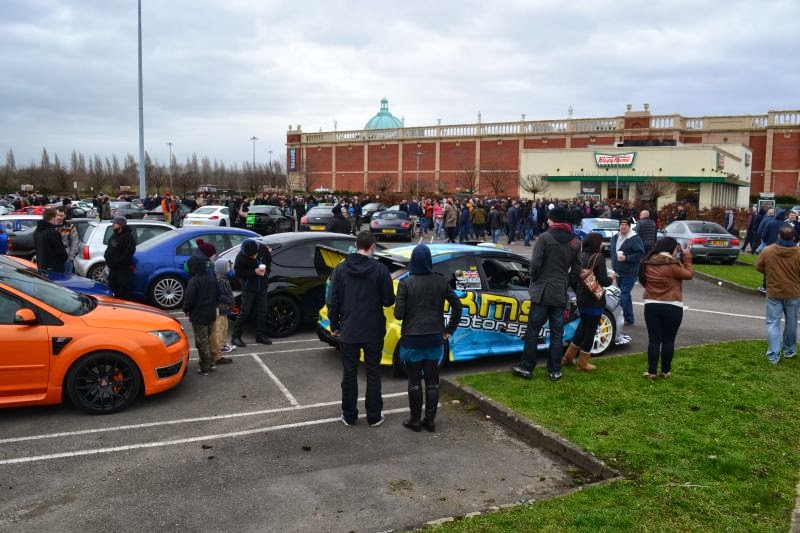 Okay let’s see what was there, apart from the masses of Porsches, BMW’s, Ford Focus’s and Evo’s, 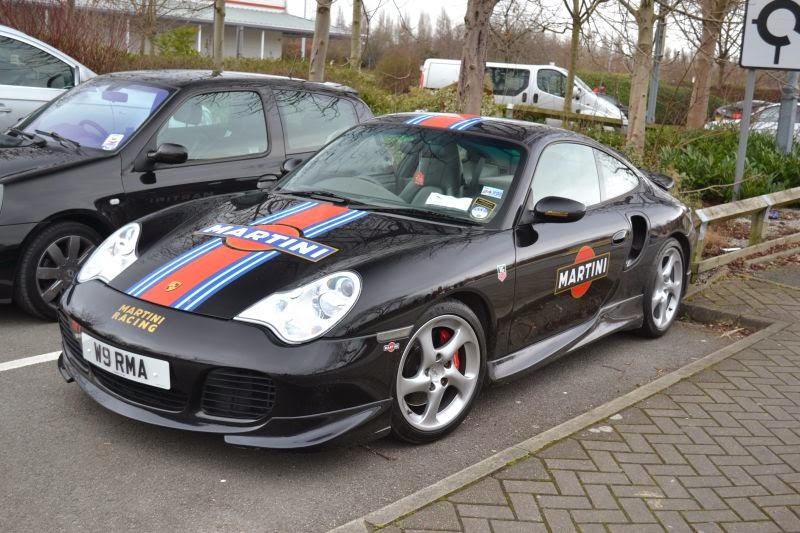 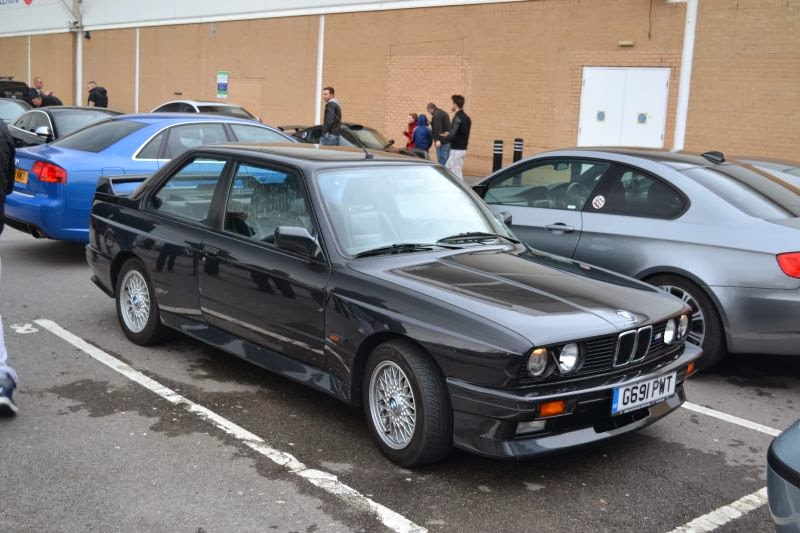 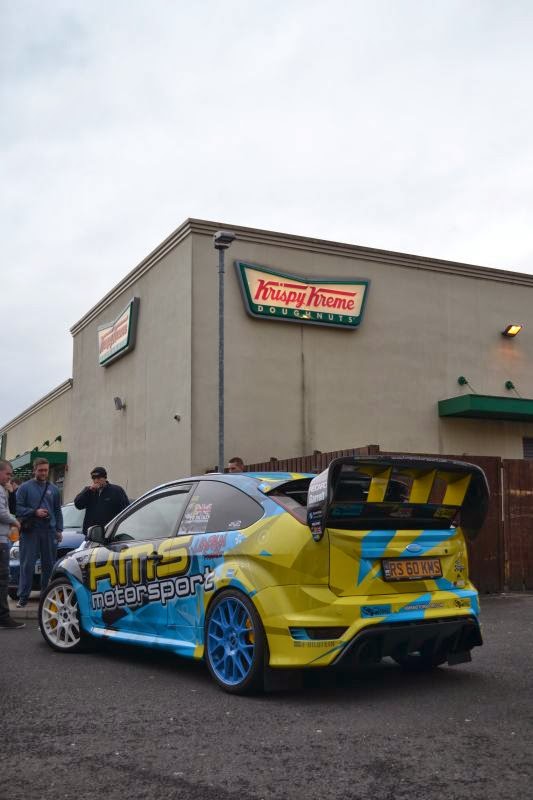 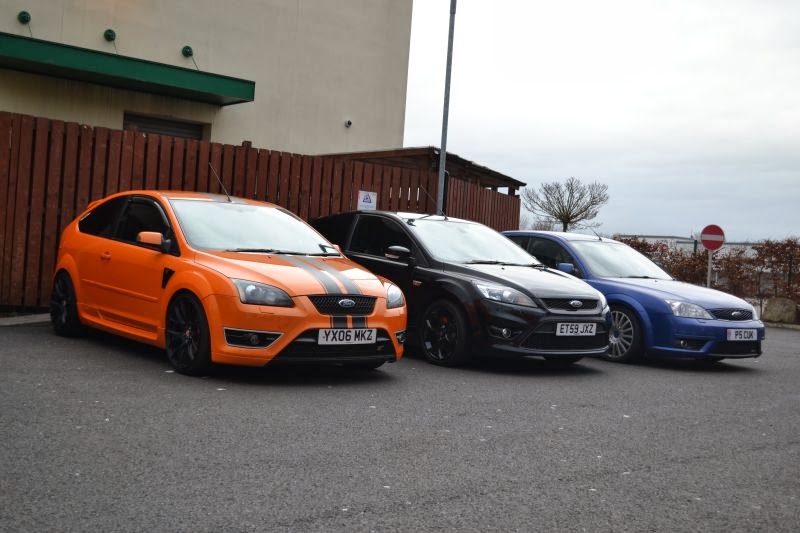 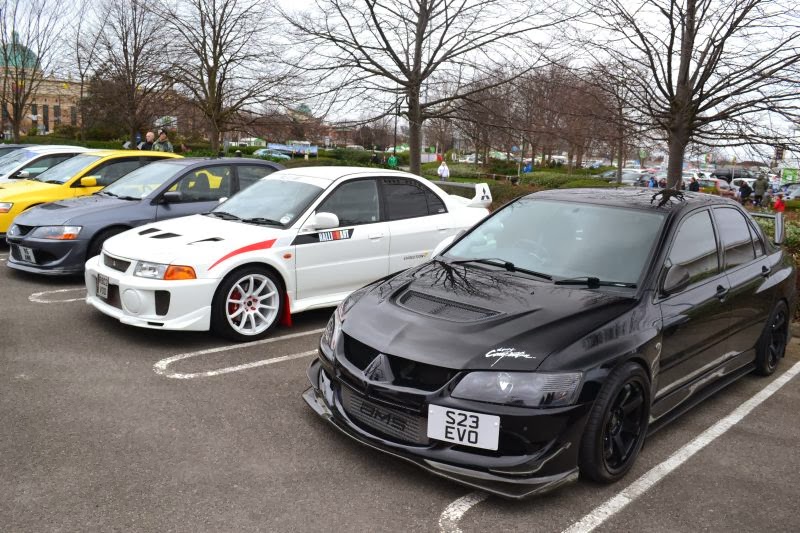 the rarer metal included and awesome looking Lamborghini Aventador and Gallardo, some Ferrari’s, Aston Martin’s,  a few gullwinged Mercedes and Bentleys oh and some R8's. 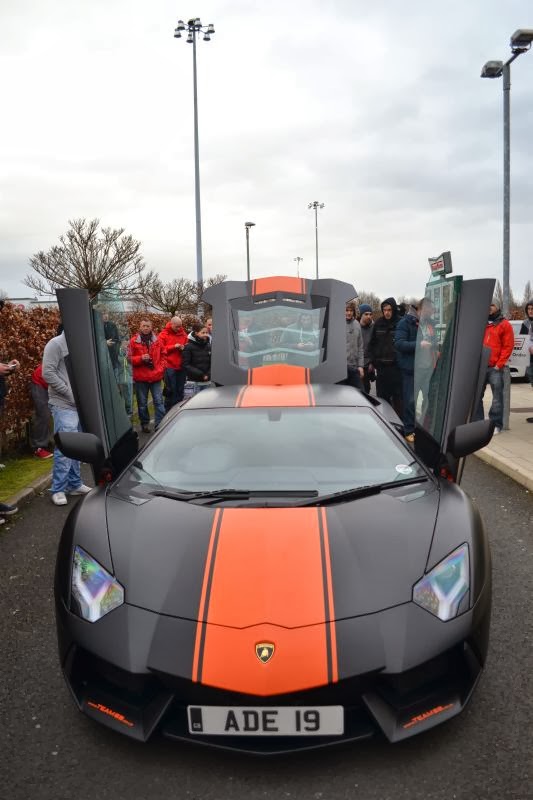 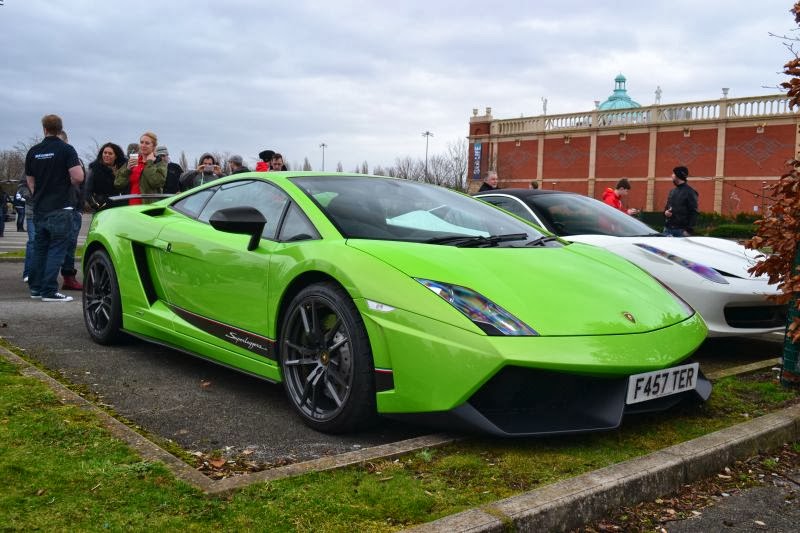 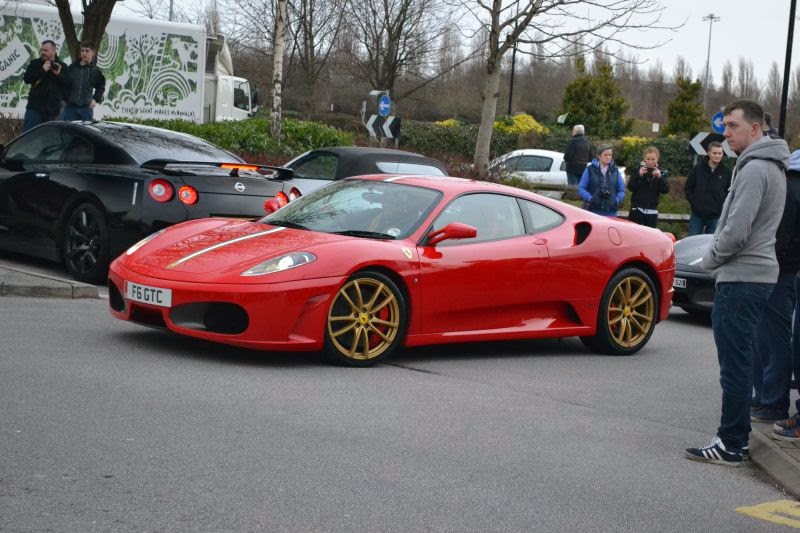 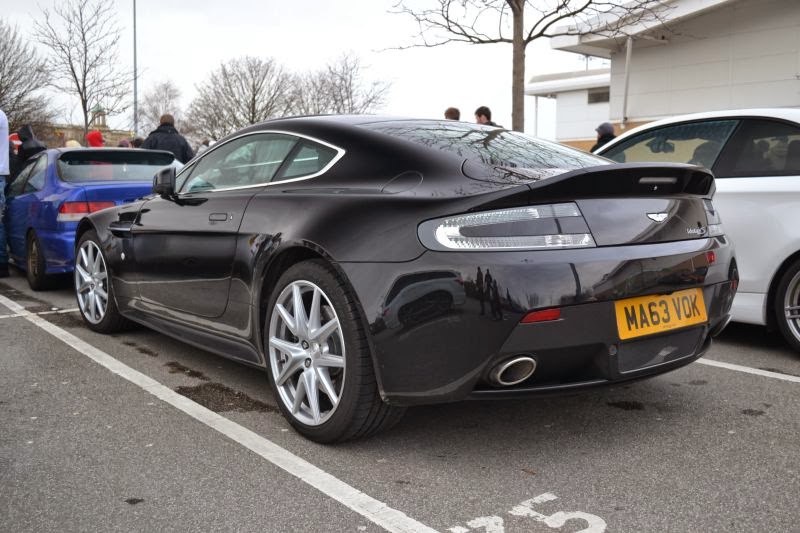 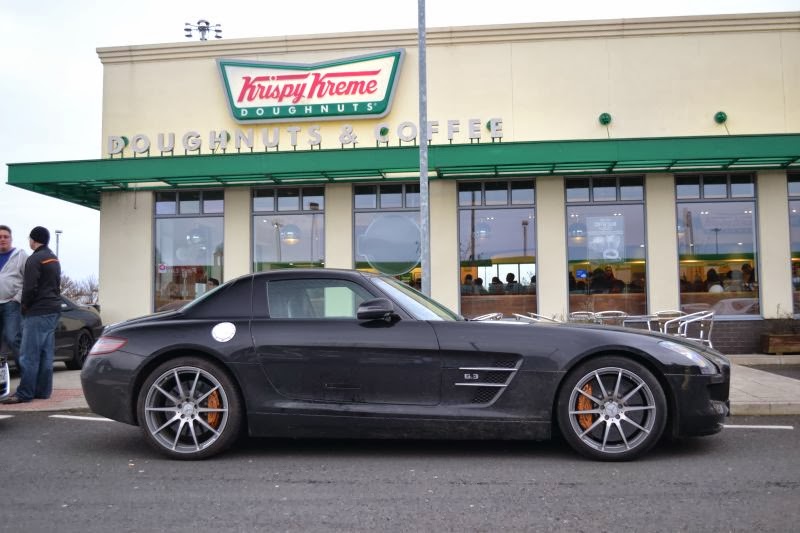 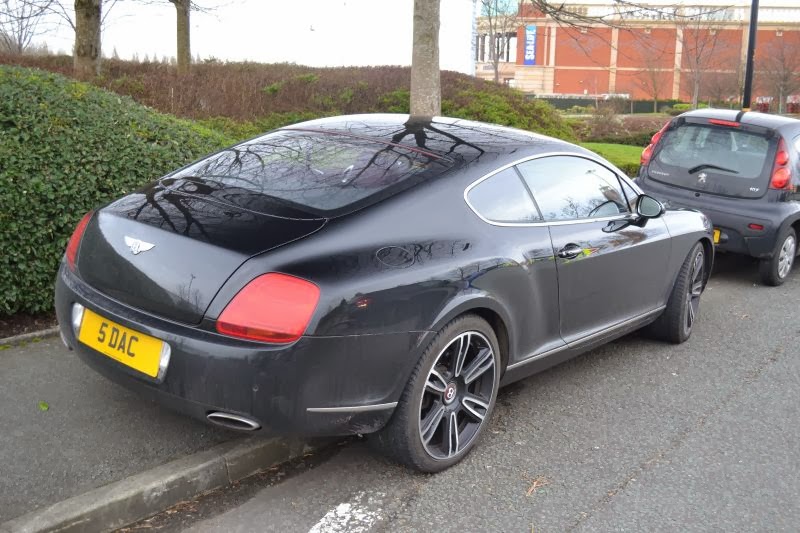 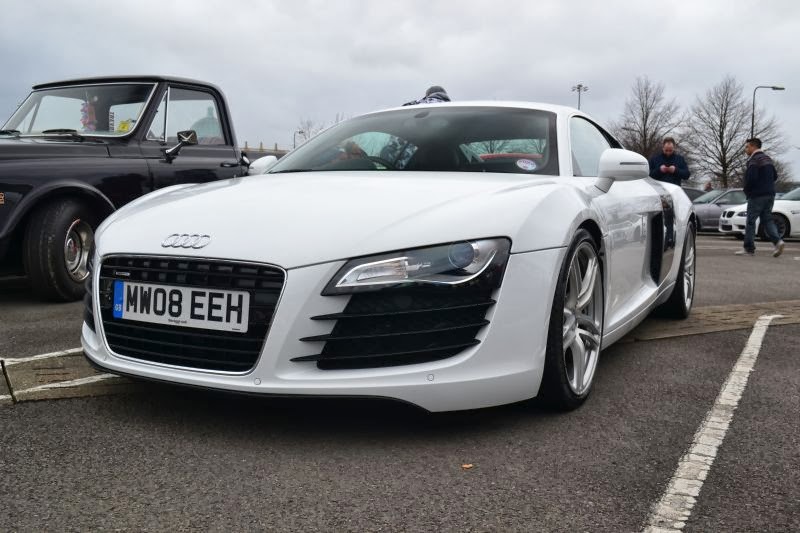 Throw into the mix some Skylines, Mustangs (with the Eleanor replica a particular nice), a Baco Mono (who obviously had lots of fun judging by his rear tyres) 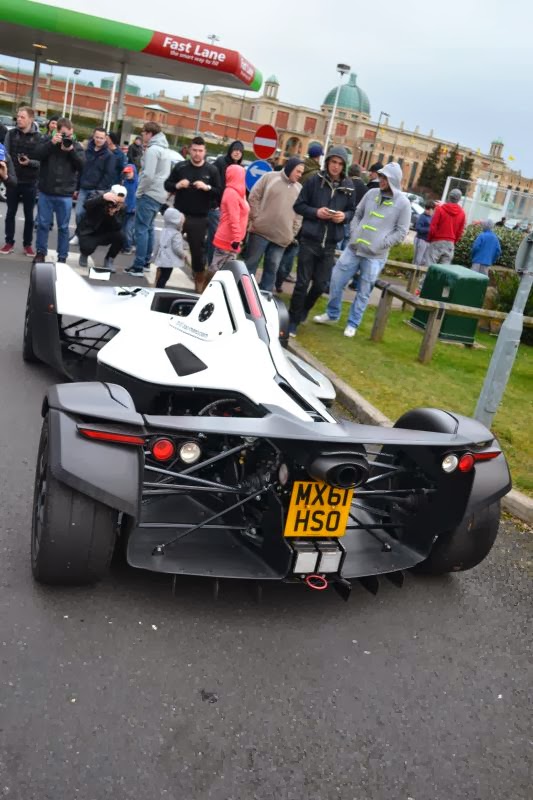 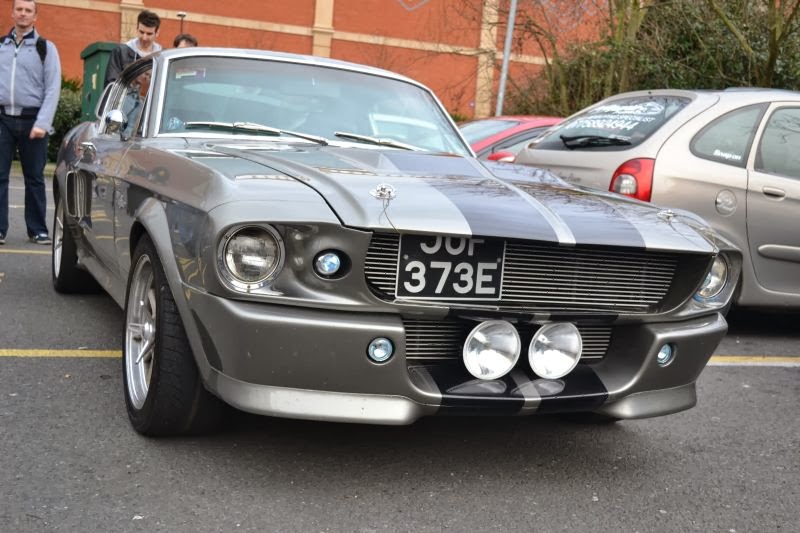 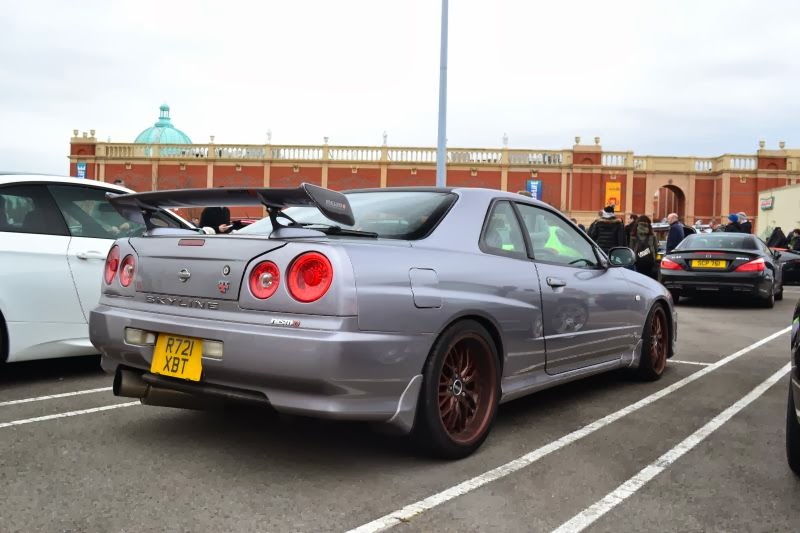 as well as mixture of other metal. 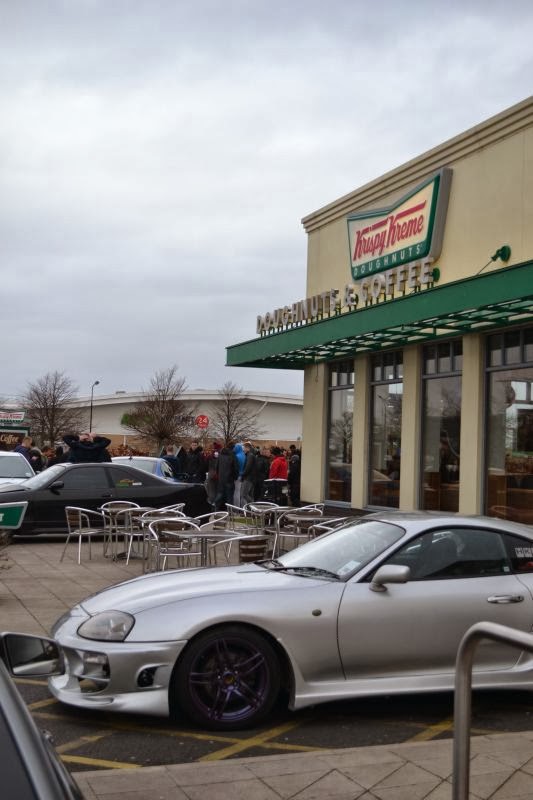 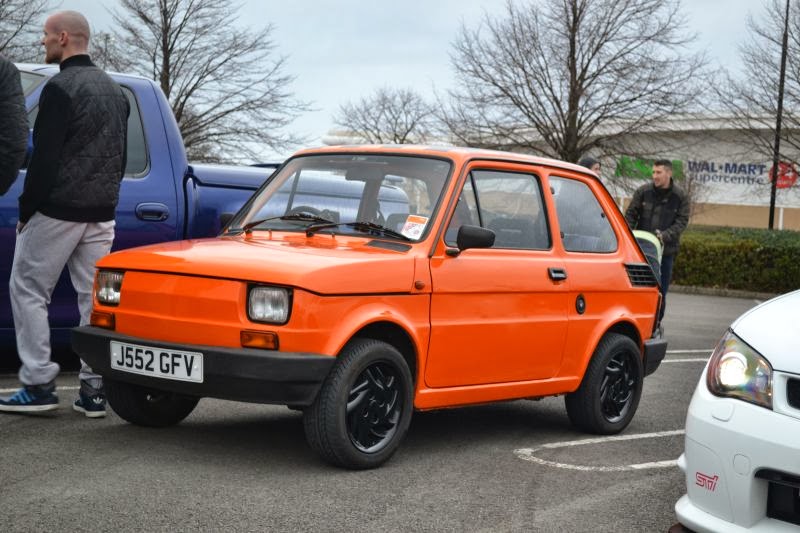 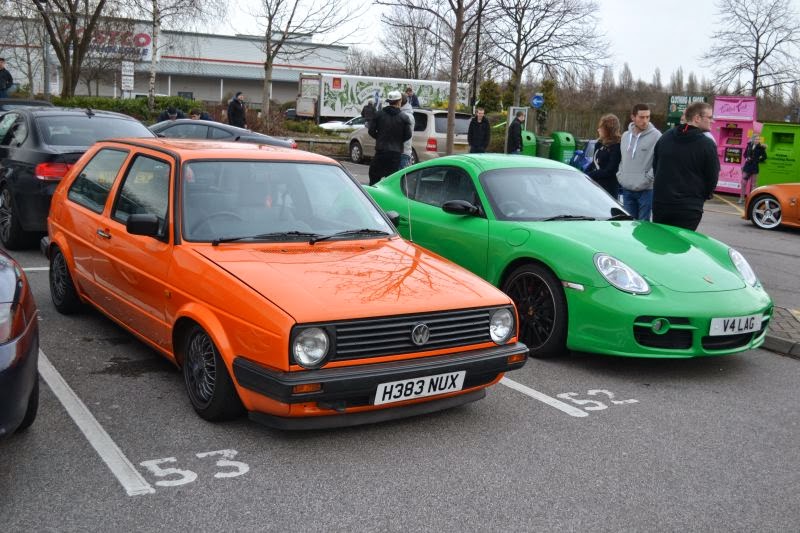 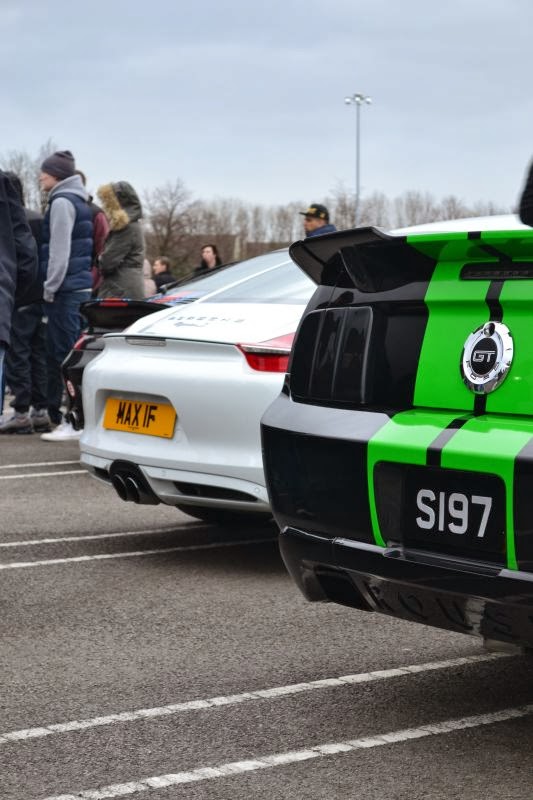 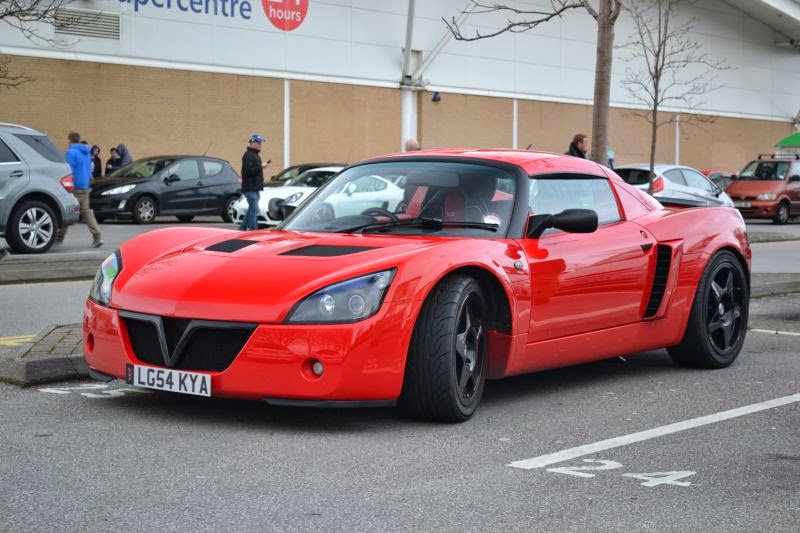 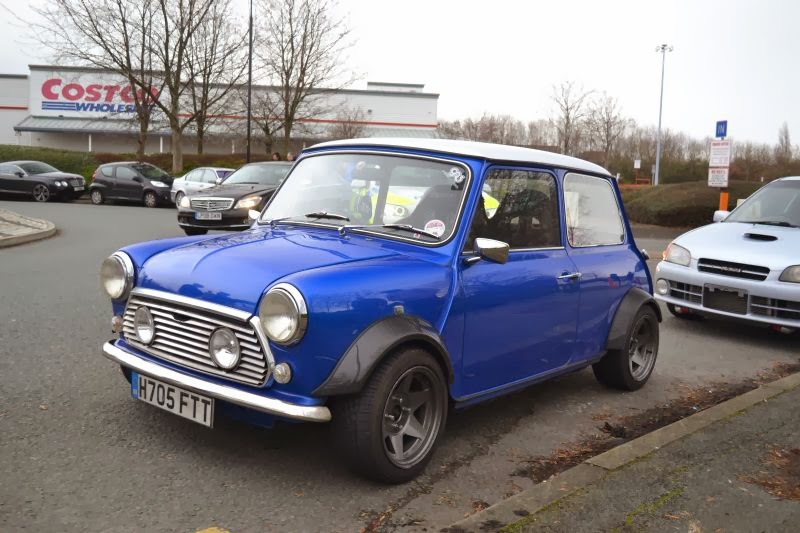 The drive-by by the yellow Lamborghini Urraco was particularly good, when do you see a car like this on the street. 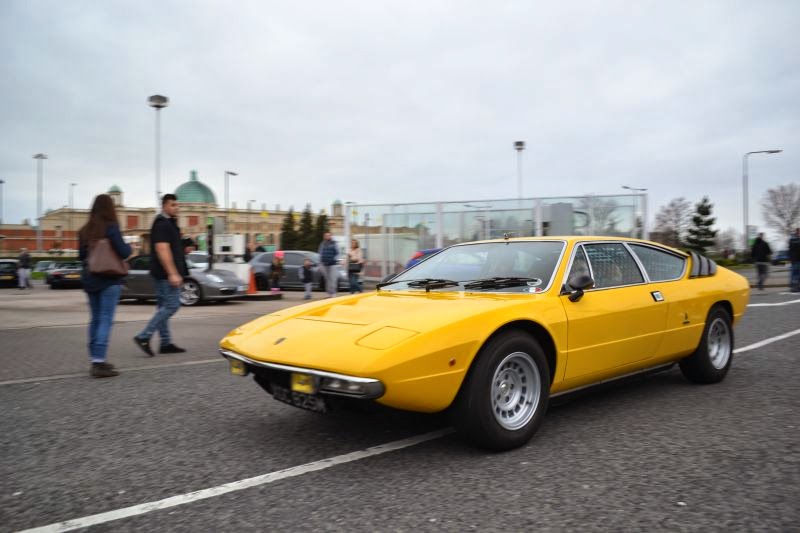 After a few hours it started to quieten down and with donuts in hand I left, apparently I’d just missed a Veyron turning up. Will definitely be keeping an eye out for the next gathering, hopefully with some better weather, blustery and damp wasn’t the best, will mean an even better turnout.