It’s widely acknowledged that the MX5 brought back the 2 seater sports car market with its simple concept of make the car fun to drive. The only potential issue would have been if you wanted the fantastic handling drivers car bit with a roof then you were going to have to go elsewhere. That is unless you lived in Japan, in 2003/04 it was possible to buy, direct from Mazda, a Coupe version possibly creating one of the ultimate road cars.

A limited number of these handcrafted cars were built by Mazda’s specialist vehicle operation that would take a roadster and graft on a metal roof, 179 in fact in a number of spec levels. Not only is it good looking but it would probably have been a huge hit all over the world, especially if you could squeeze in a few “children’s” seats in the back. Then again that would have gone against the reason for the MX5 the freedom of driving. 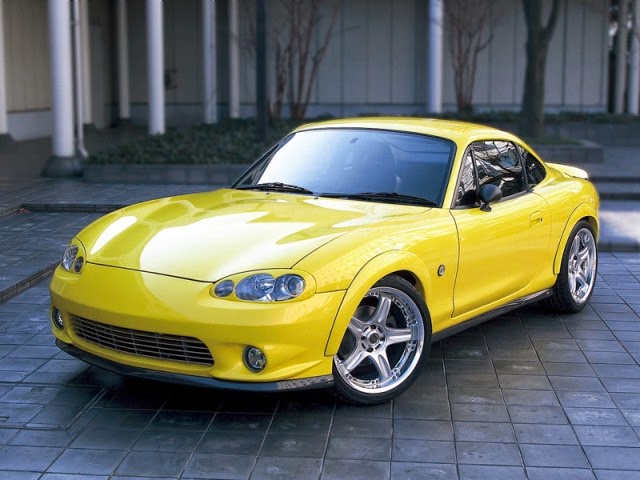 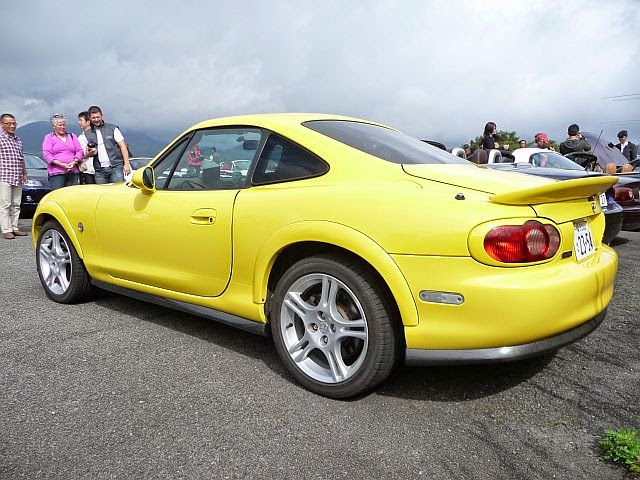 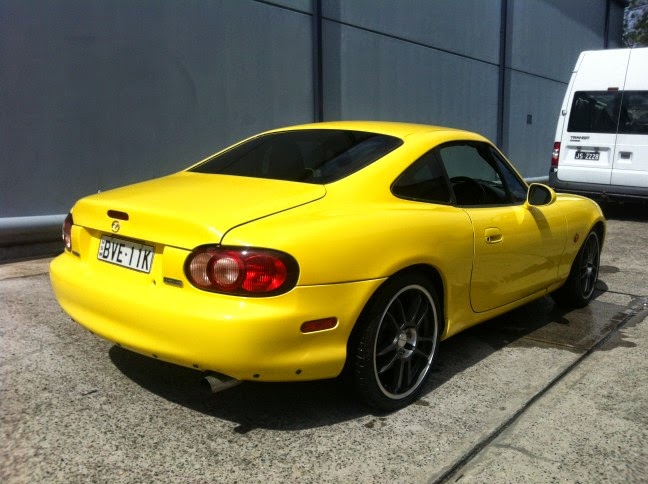 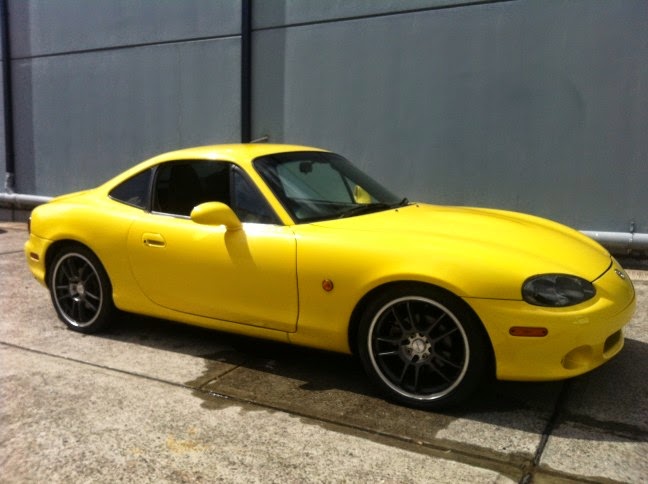 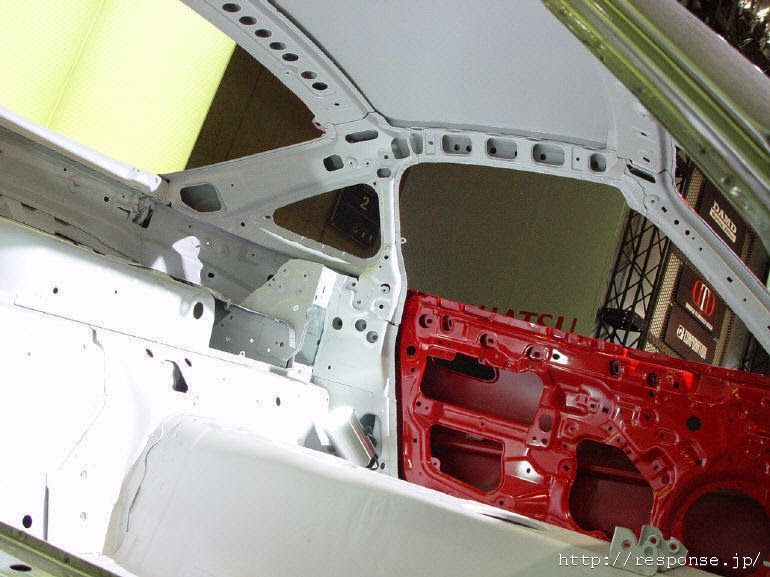 Email ThisBlogThis!Share to TwitterShare to FacebookShare to Pinterest
Labels: Mazda