It’s been a while since I’ve headed over to North Wales for this show, in fact the last time was in 2012, and with the Bank Holiday promising good weather I was looking forward to it. Most of the car shows that get featured on here are usually model or classic/retro orientated, this show though was purely a “car and bike” show which meant an attendance of more modern machinery.


Don’t get me wrong the majority of the cars in the field were over 20 years old but it was nice to see some good display of Subaru’s, Jaguars, and Alfa Romeo’s. This event as mentioned on the previous one has more of a big club meet rather than a show with club stands making up the majority of the attendee’s. 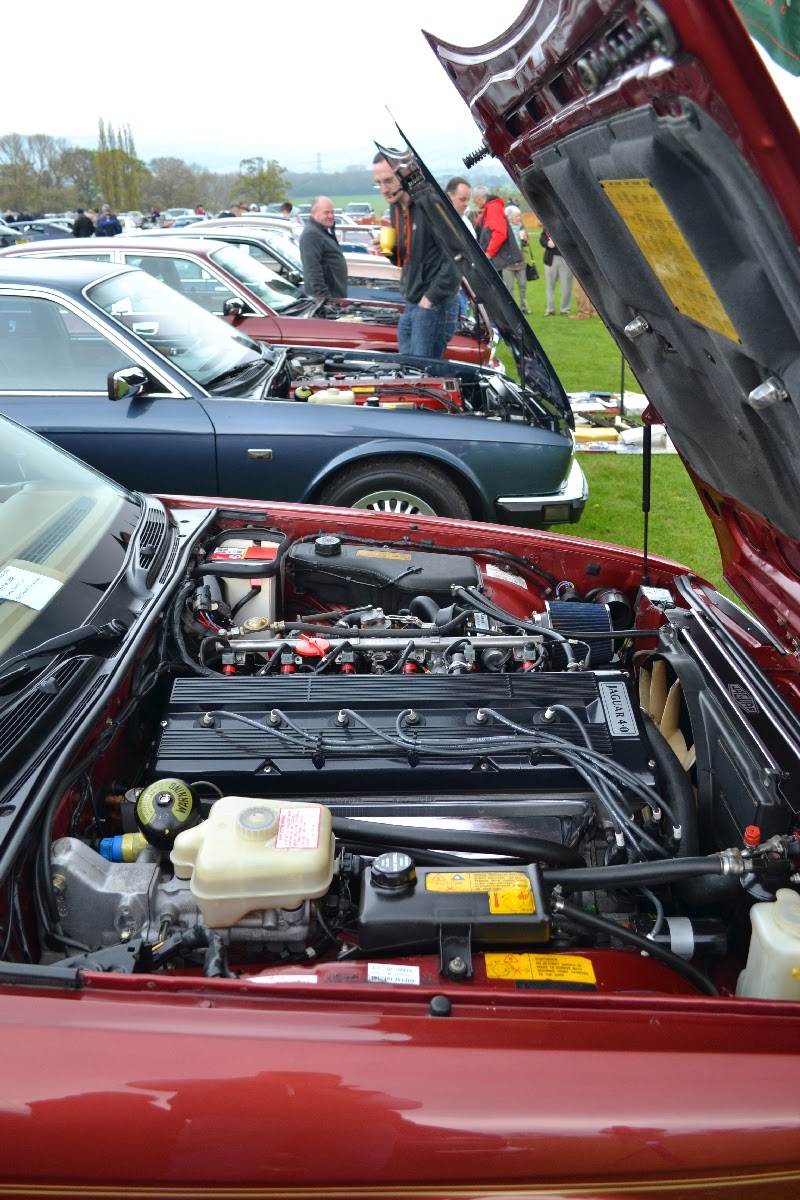 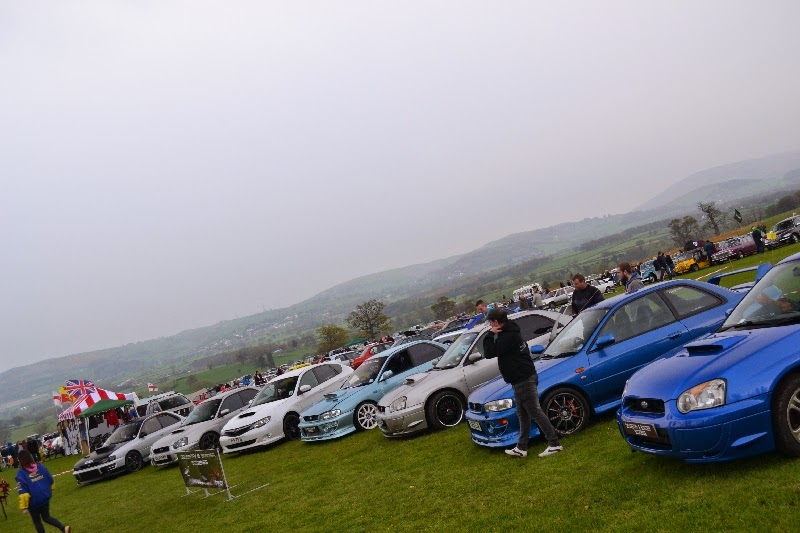 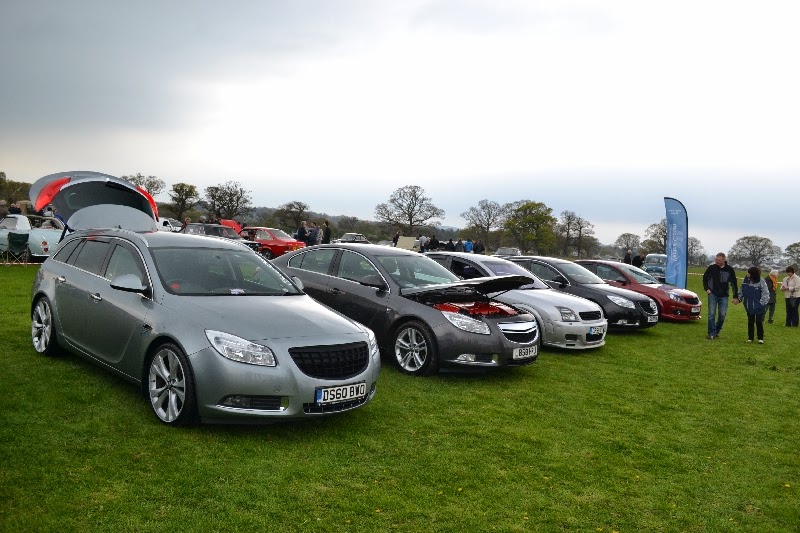 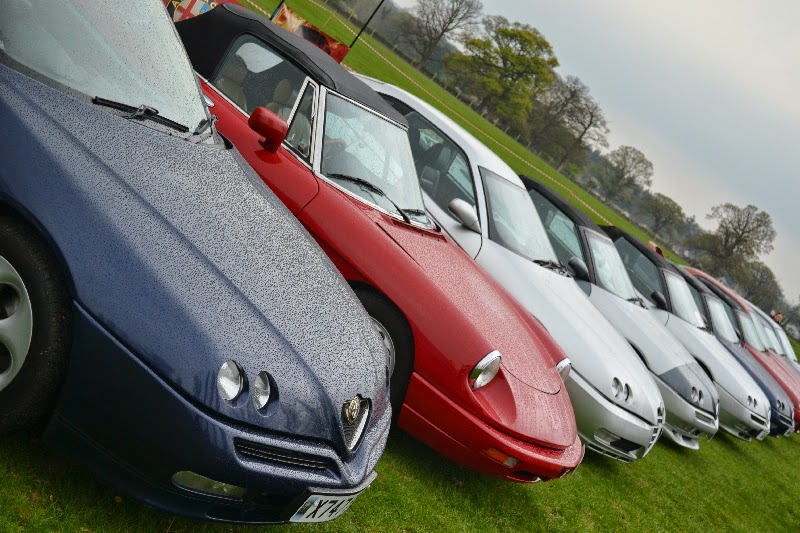 There were though some really nice individual showers, including this show winning 1275GT Mini Clubman with its Australian stripes and bored out engine. 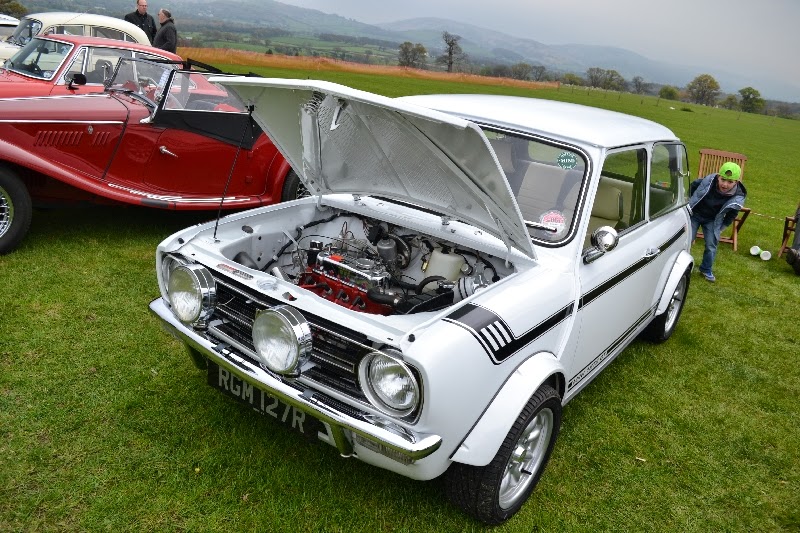 An Opel GT in its awesome orange paintwork 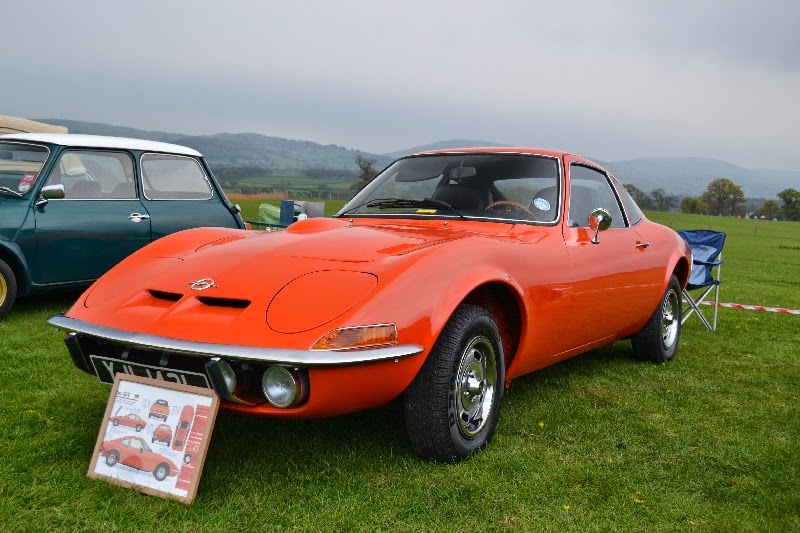 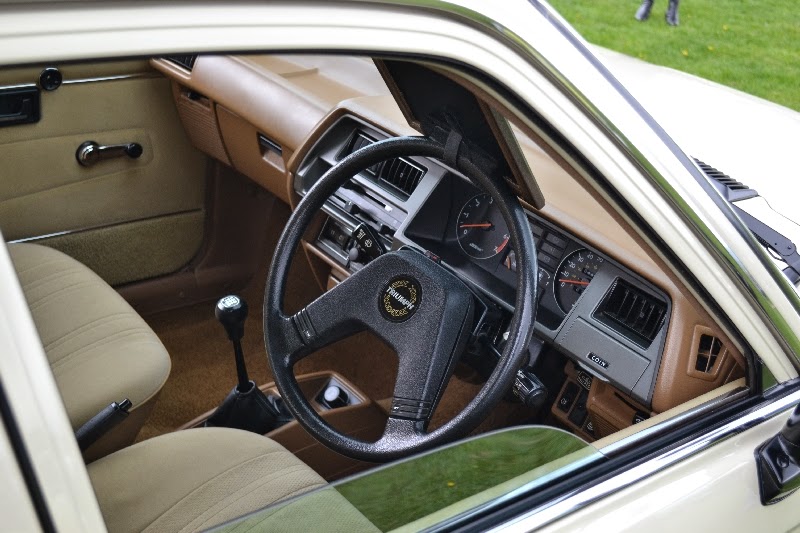 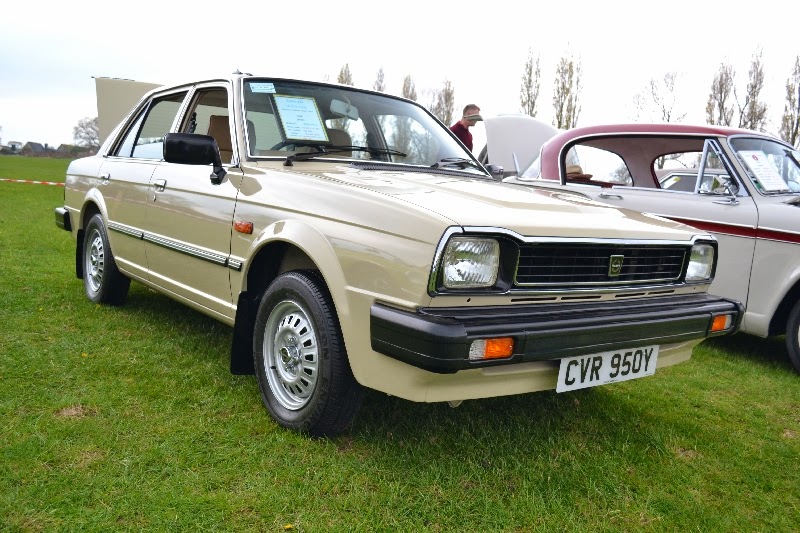 As well as a mass of other good looking metal, there was something for everyone. 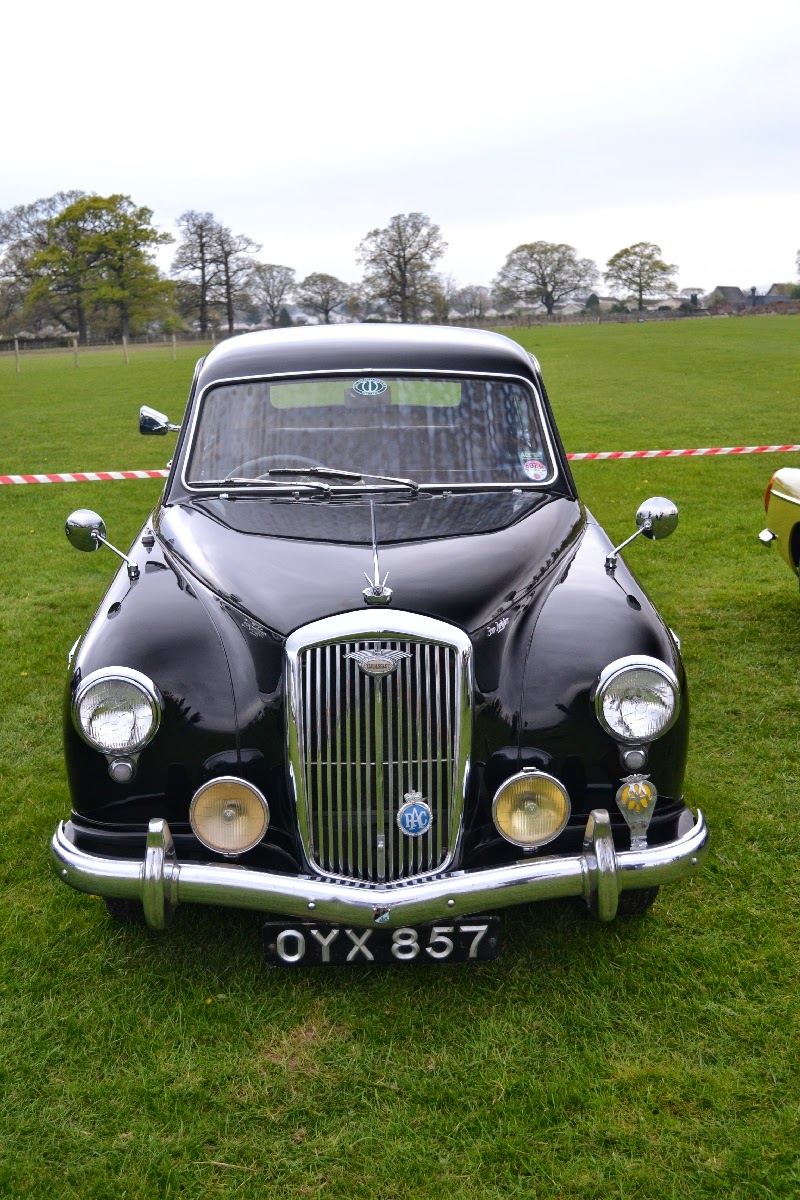 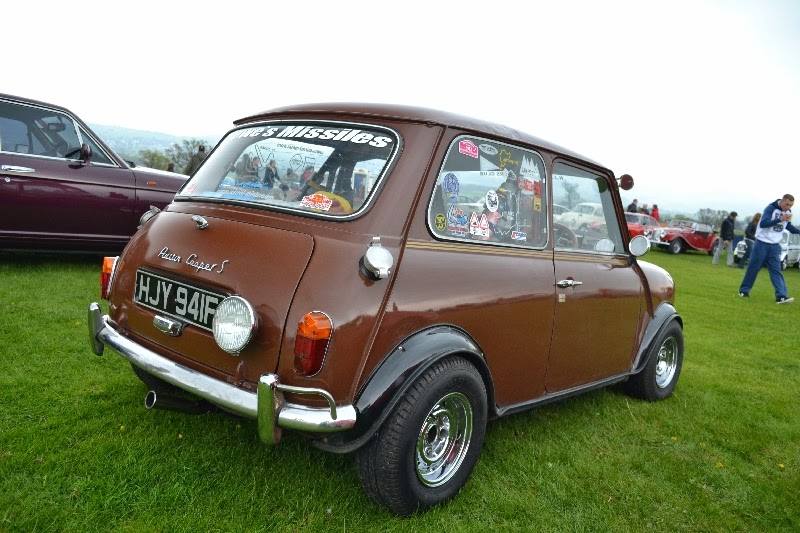 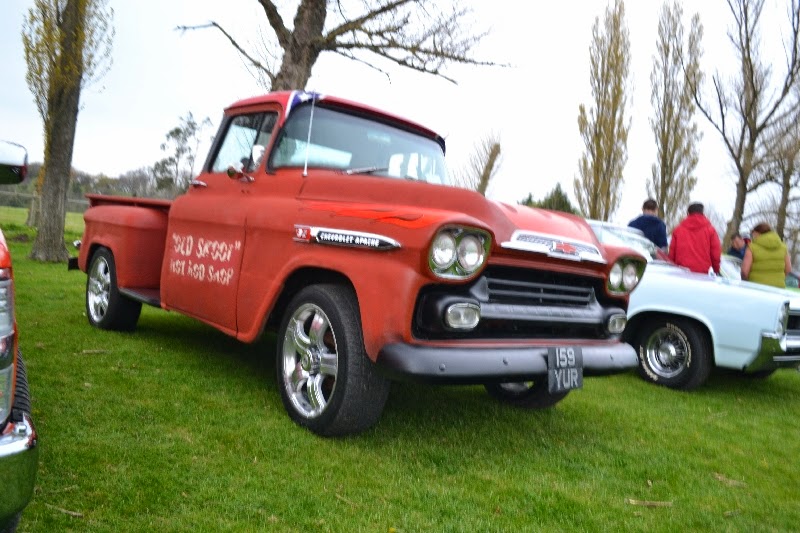 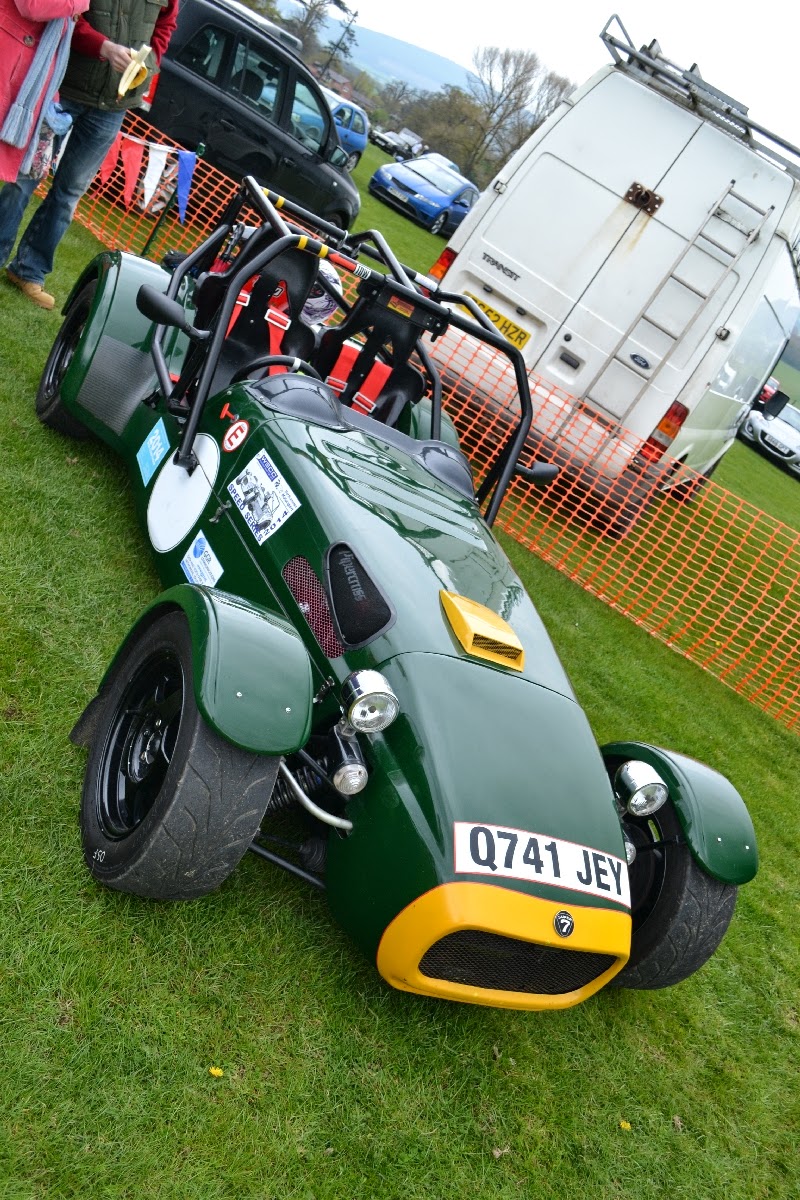 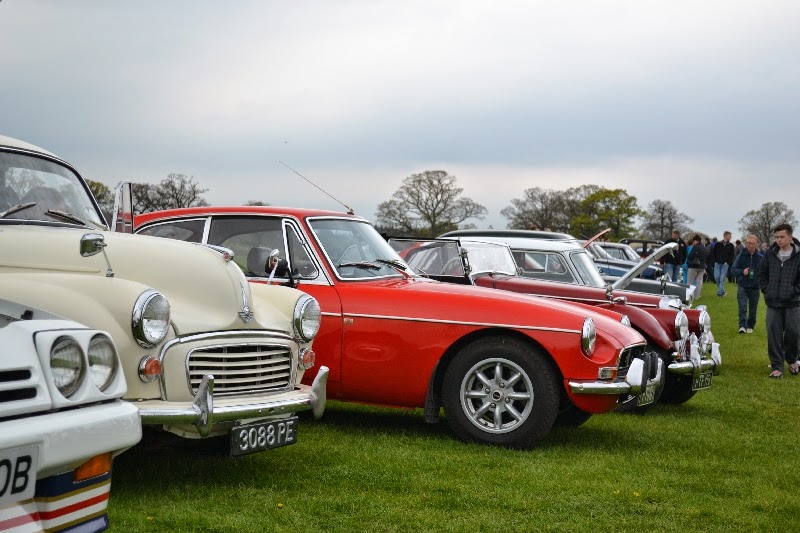 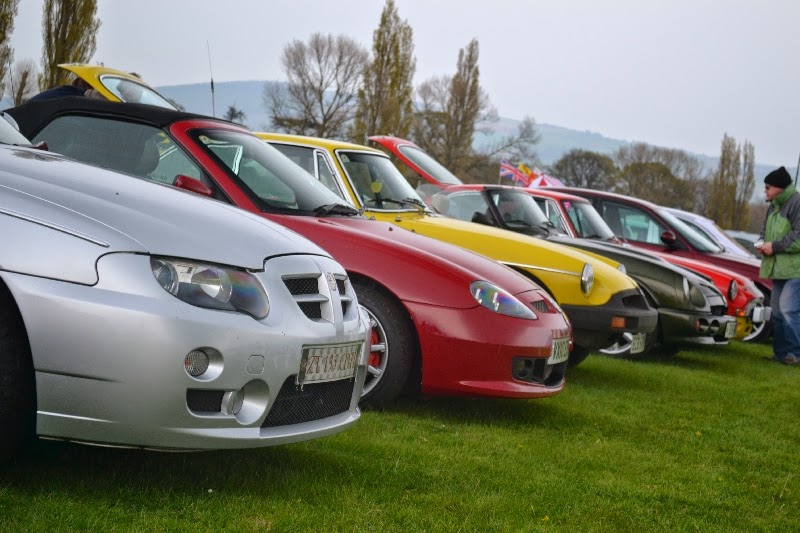 However the threat of rain then had obviously kept some participants at home, particularly the bikes, finally happened and with it for some the show was over which was a real shame. There were some bikes though, and the scooters were just fantastic. 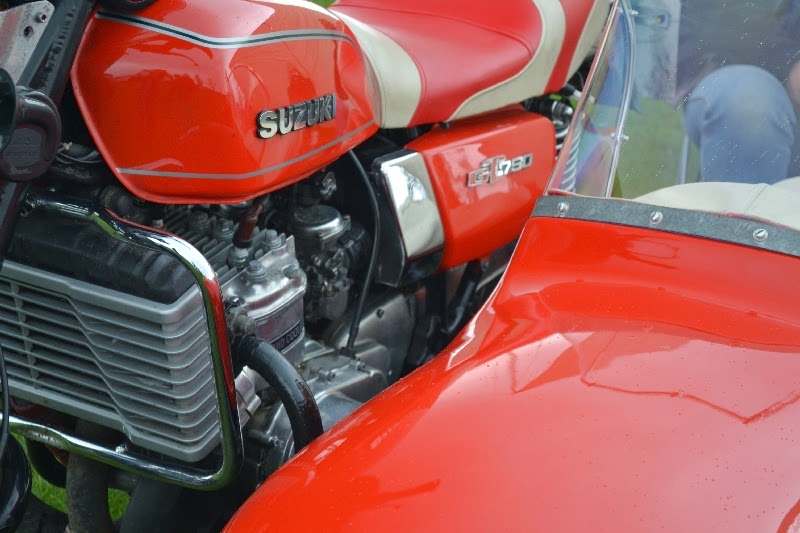 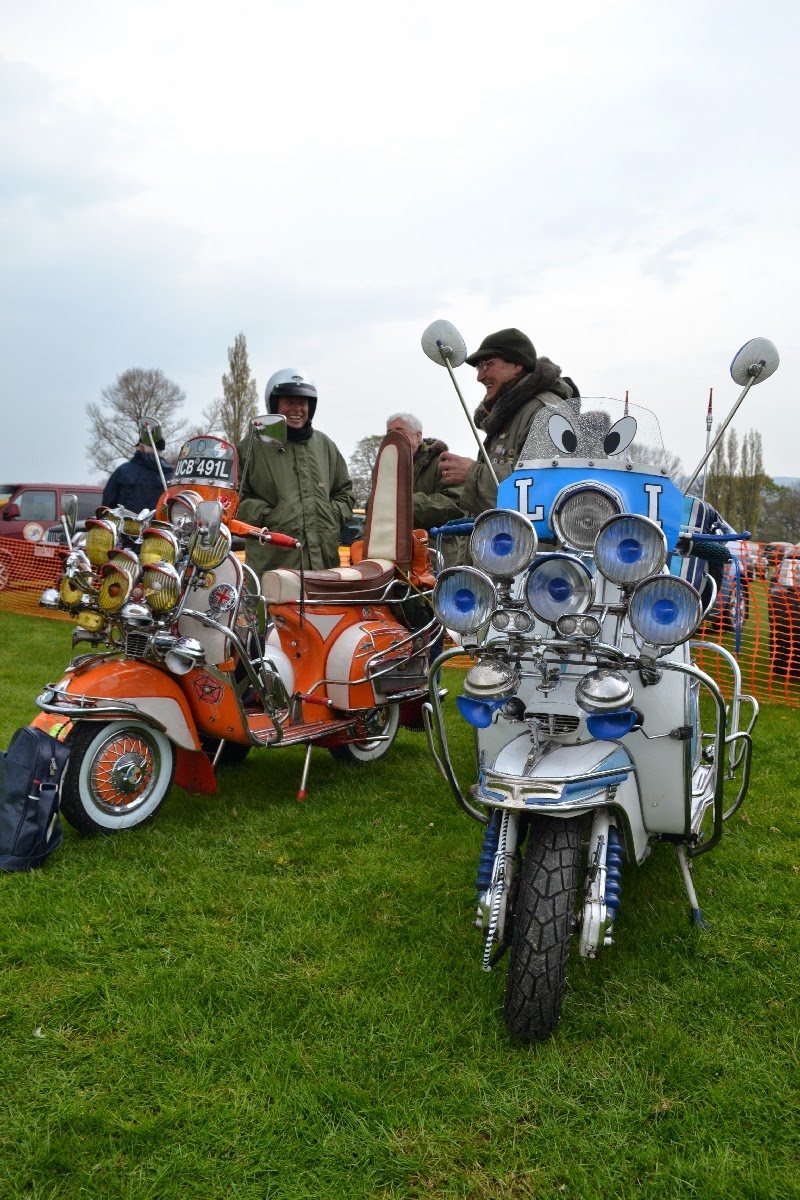 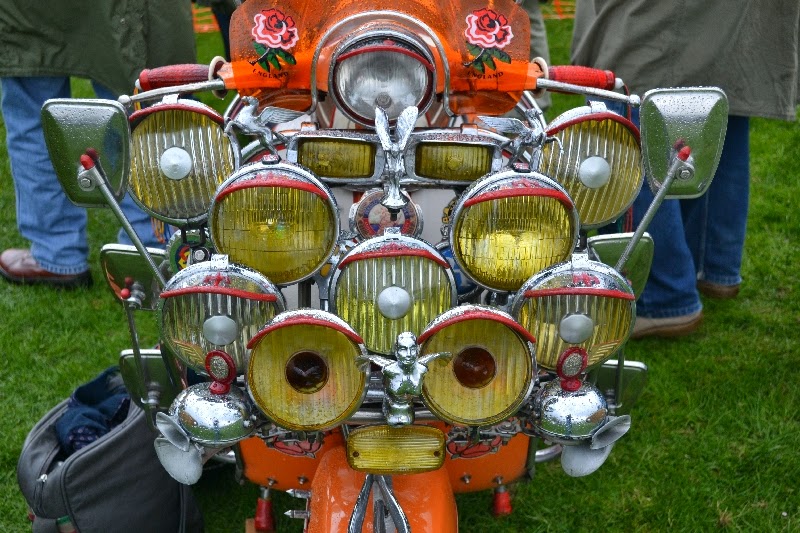 If you’re after a nice relaxed stroll round some interesting and varied cars then this is definitely one for you to keep you busy for an hour or so and at only £4 entry well worth a visit.