This had to one of the coolest retro campers out there, and to be honest if I had a few grand free I’d seriously be tempted by the two currently for sale on ebay. What’s not to like, cool looks, over cab sleeping compartment, 4 berth and oh 6 wheels. To the fair it’s all about the wheels.


Built by Spartan Cars, who are better known for their MG TD looking kit cars, it was offered either built or as a kit. The base car was the Ford Cortina which provided the entire front end (although custom bonnet and grills were available) including the engine and gearbox. This was mounted onto an extended custom dual axle chassis for the rear.
I’ve not been able to find out too much more about them or how many were produced but the rear section was still being produced in the early 90’s for use with the Ford Sierra.
If you know any more please get in touch.

ebay link for the one below, just wish I had £2000 knocking around. 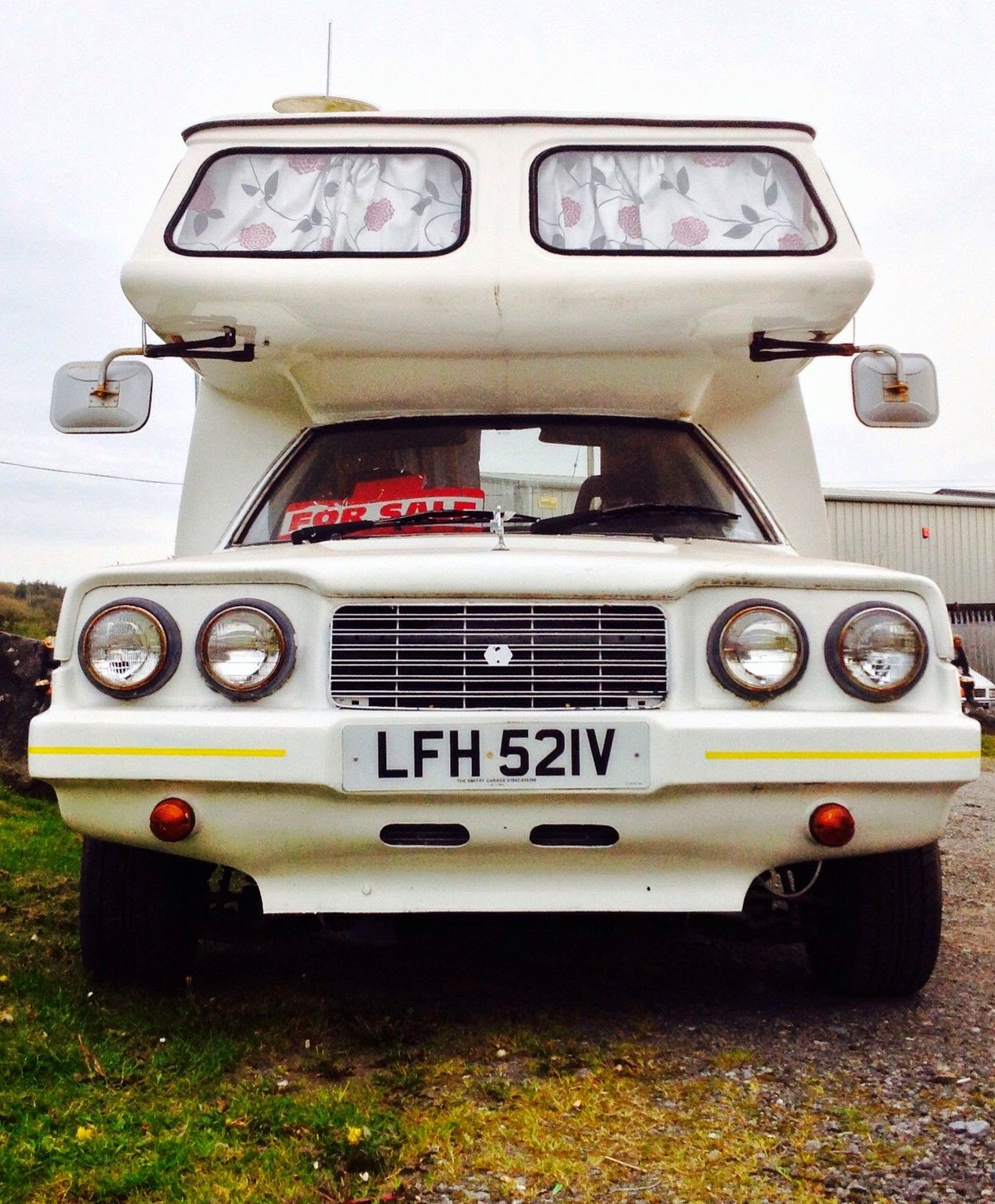 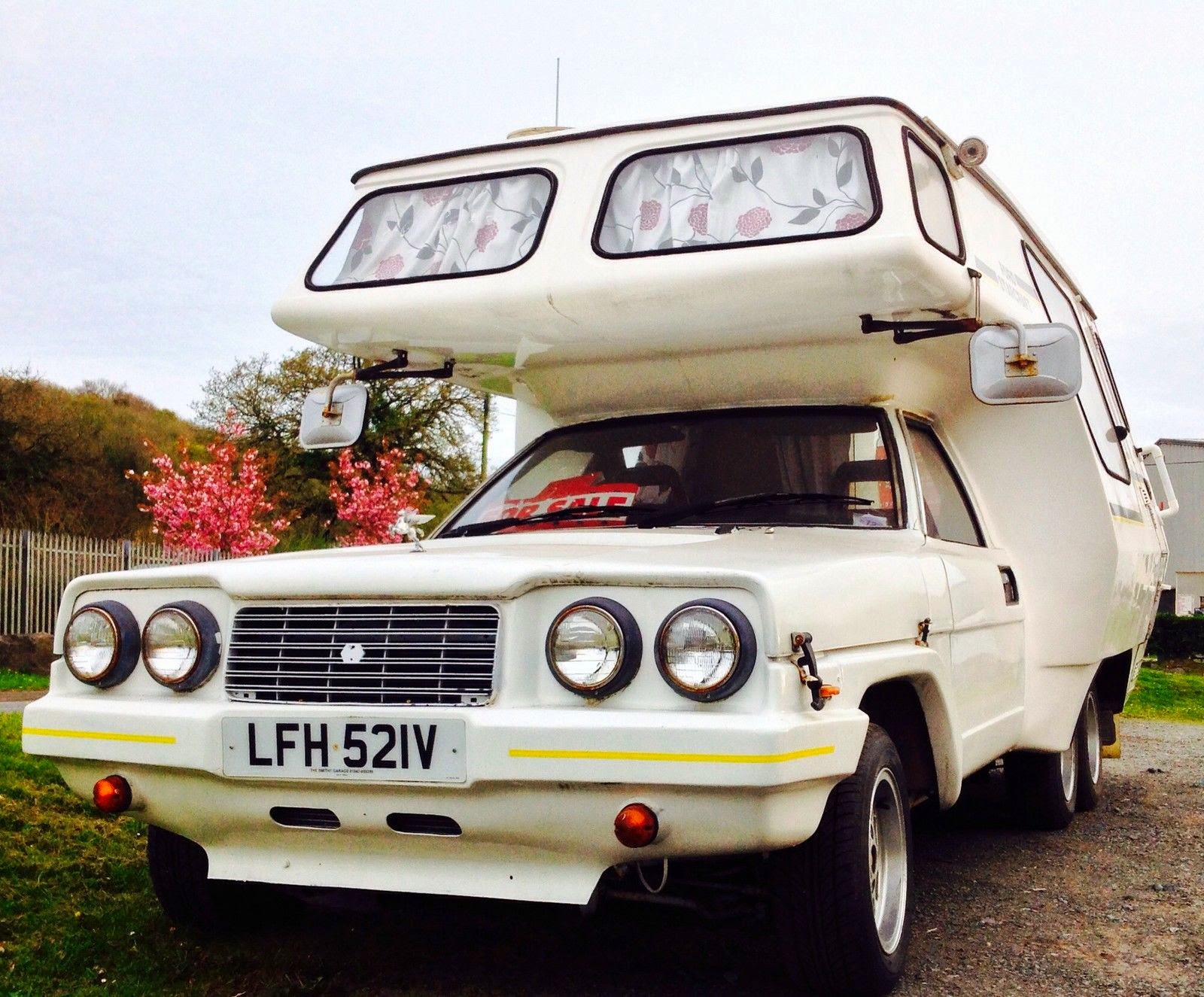 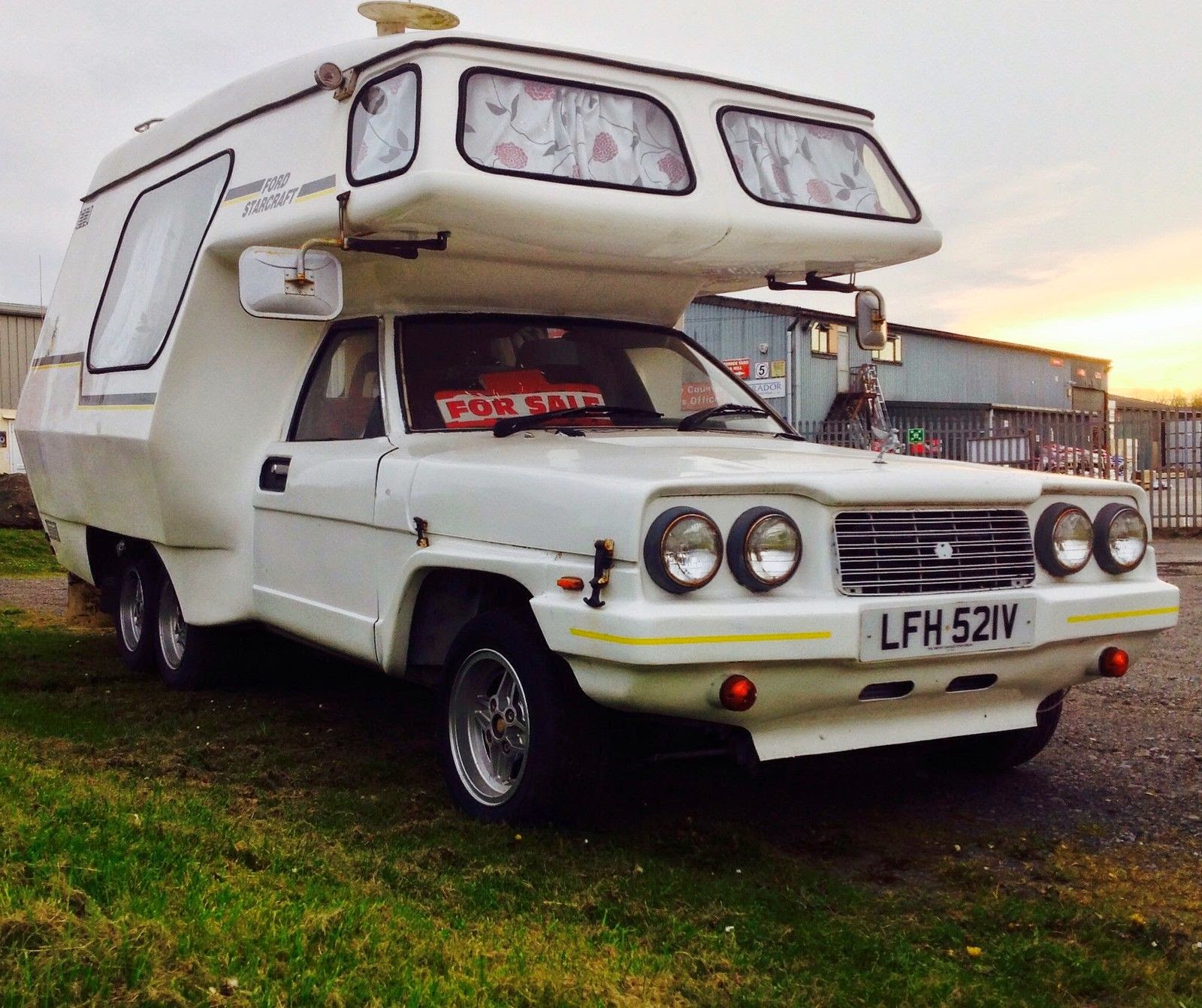 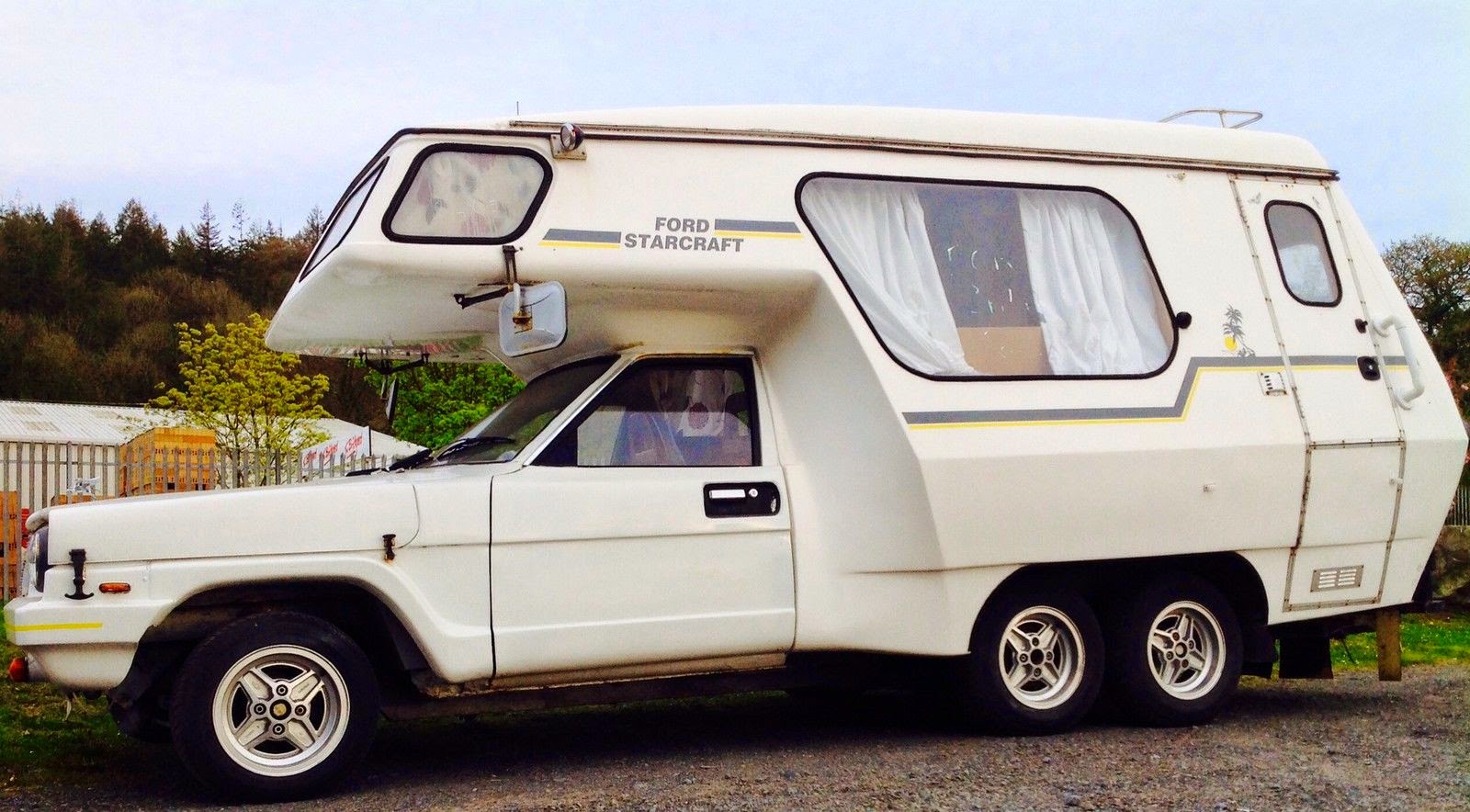 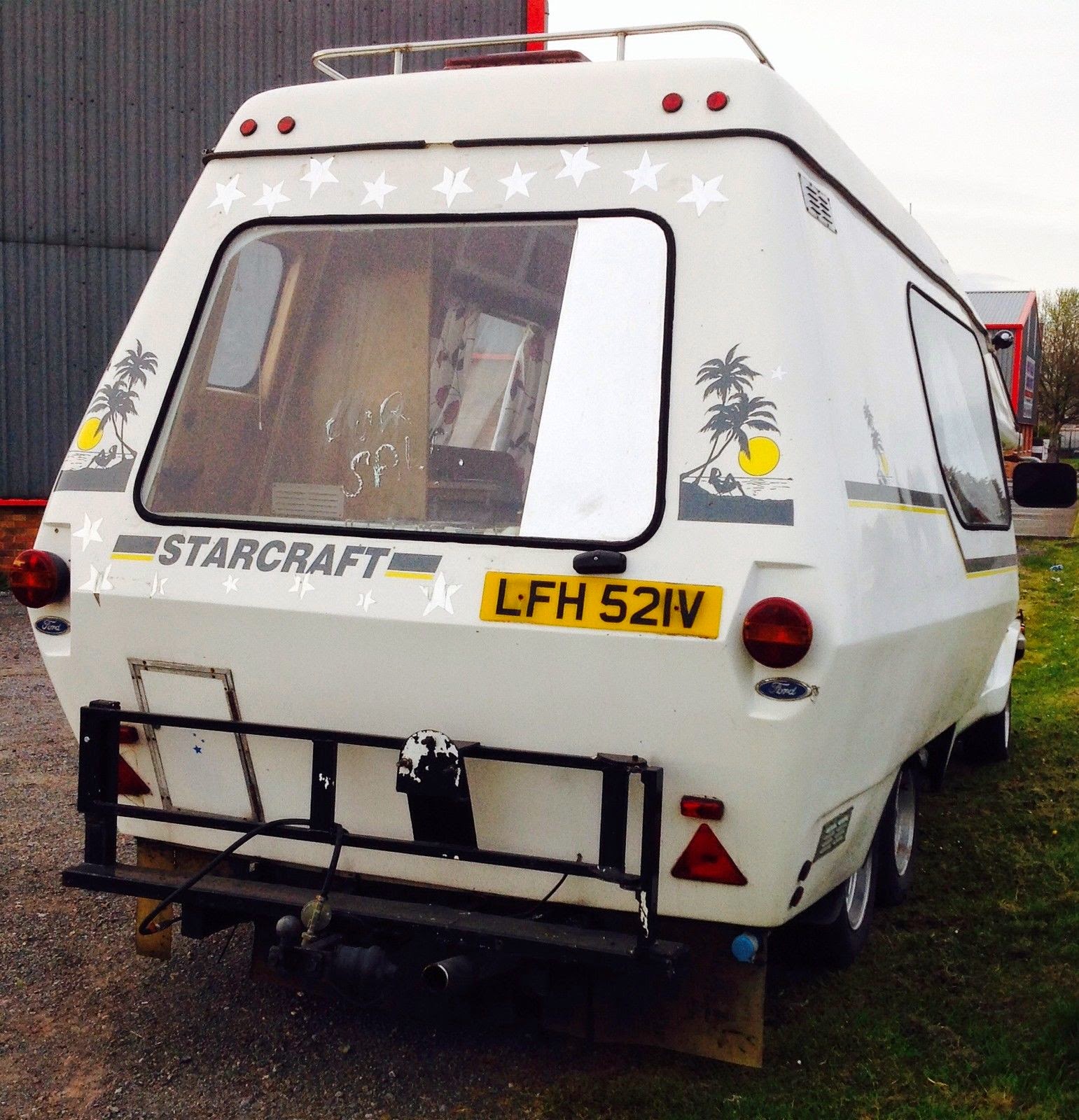 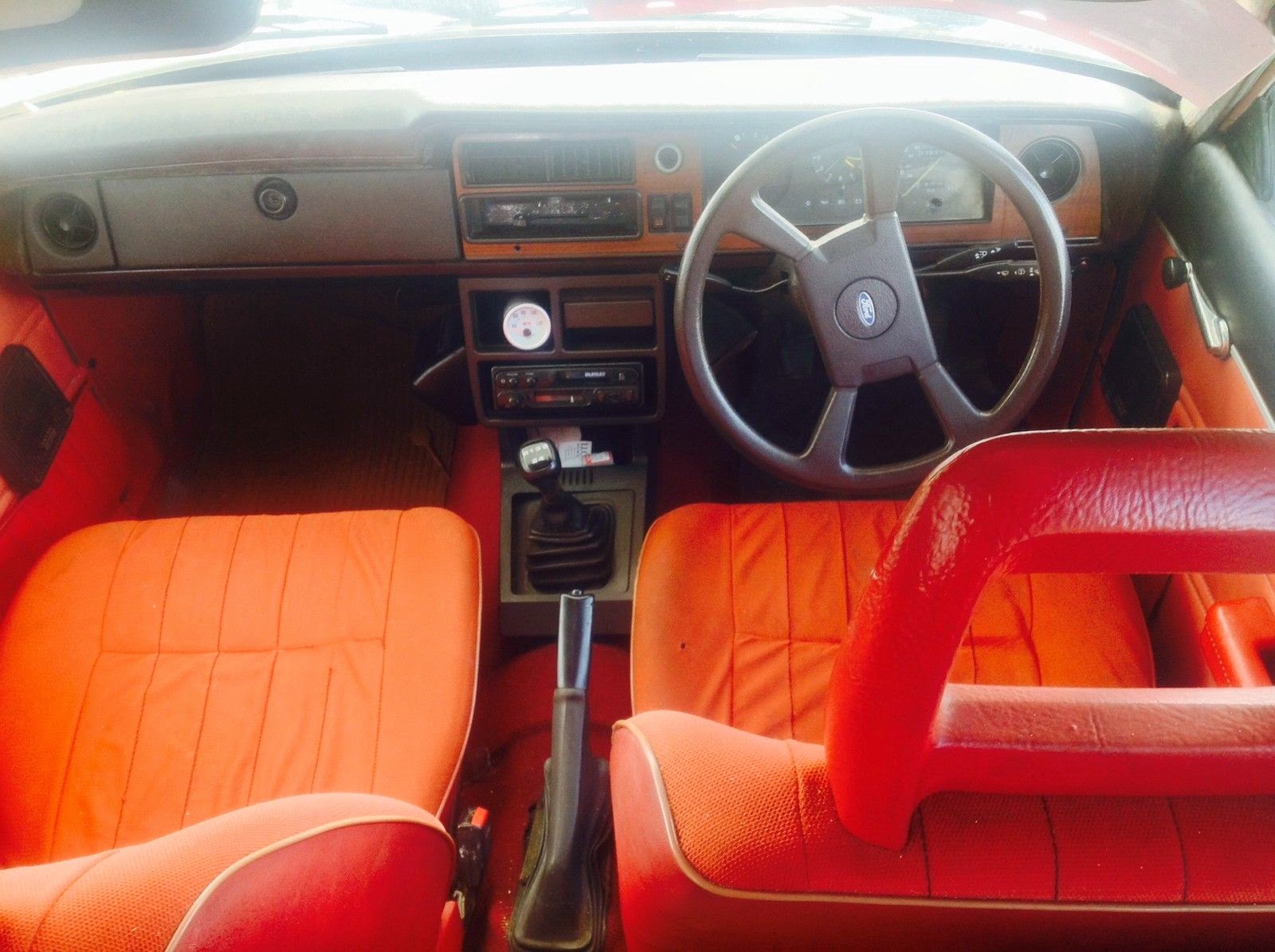