There are some cars that are just so far in advance of conventional thinking that the general public just couldn’t accept. The Beverly was definitely one of those cars with pop up headlights, electrically operated pre-selected gearbox, front wheel drive and that styling.


Powered by a 4730cc V8 producing 125bhp it was the first American production saloon to reach 100mph in 1935. In 1937 the 812 with its supercharger was made available, boosting the power to 195bhp and taking it well over the tonne.
In total (various body styles were offered) 2320 were built of this art deco masterpiece that tried to bring Duesenberg styling to the masses. Just a footnote Cord also owned Duesenberg!!!! Other unique features of this car were internal door hinges, a fully lifting bonnet (not the usual swing up side panels), variable windscreen wipers (having windscreen wipers was a big deal in the 30’s) and a standard fitted radio. There’s so much more information I could give about this car but best read the link at the bottom of the page after the pictures. 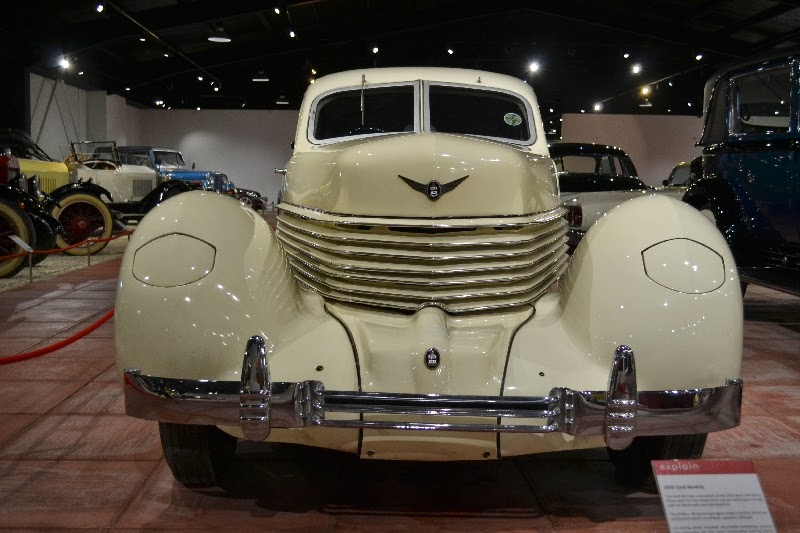 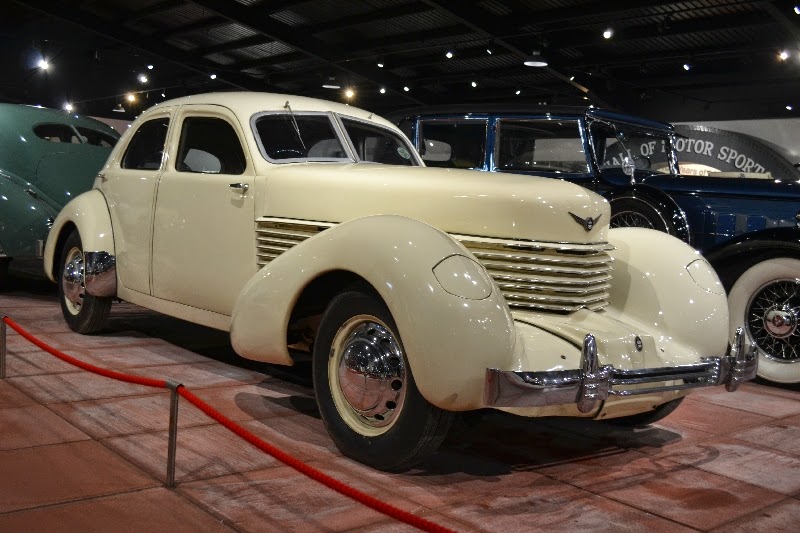 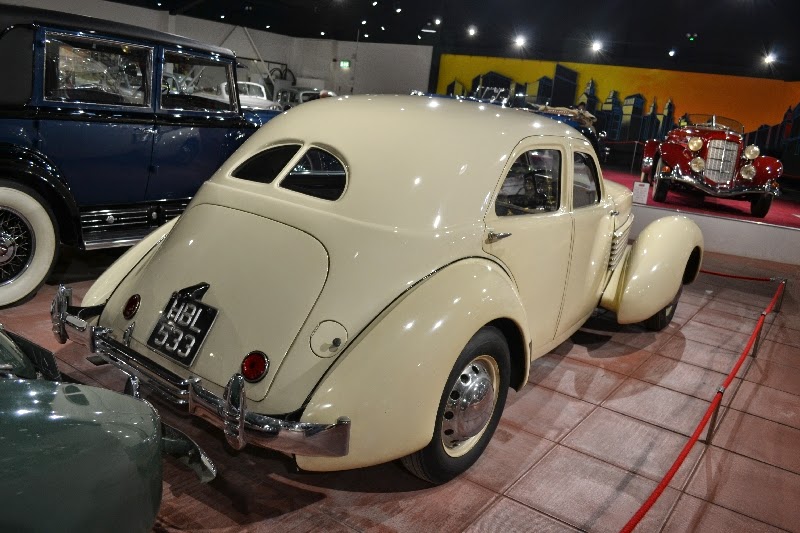 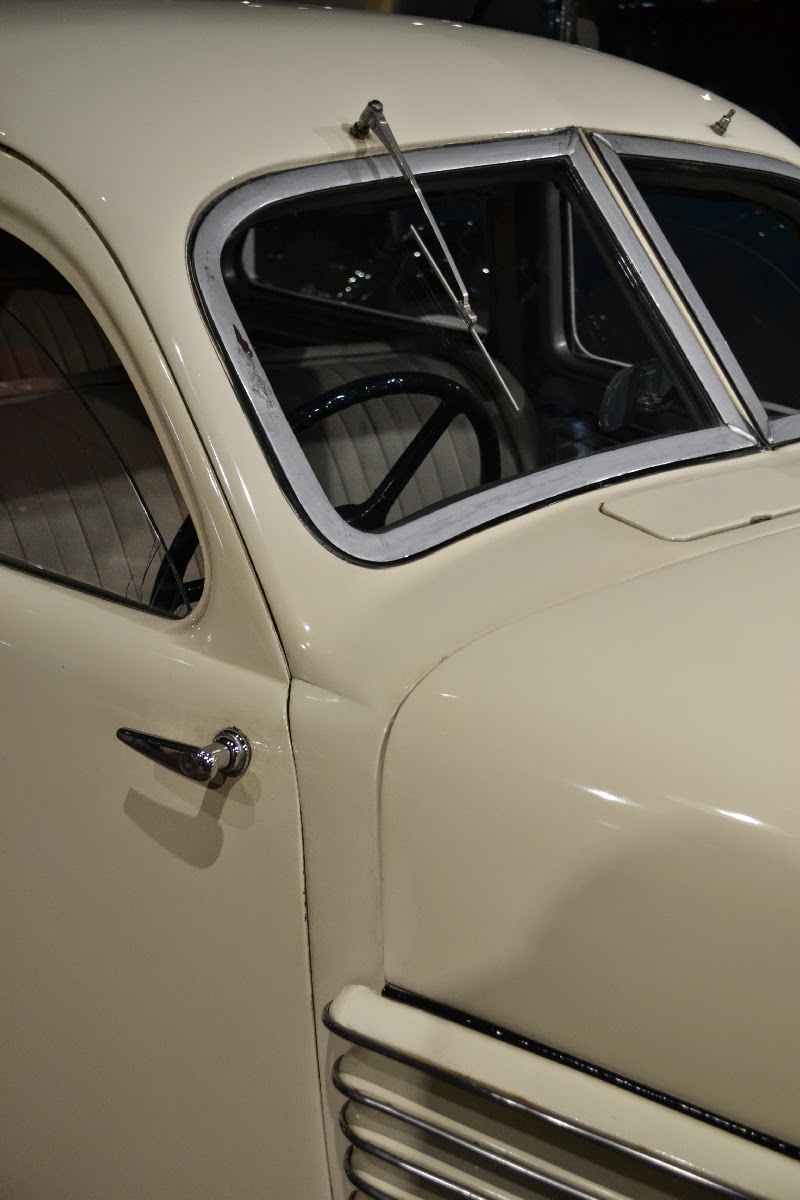 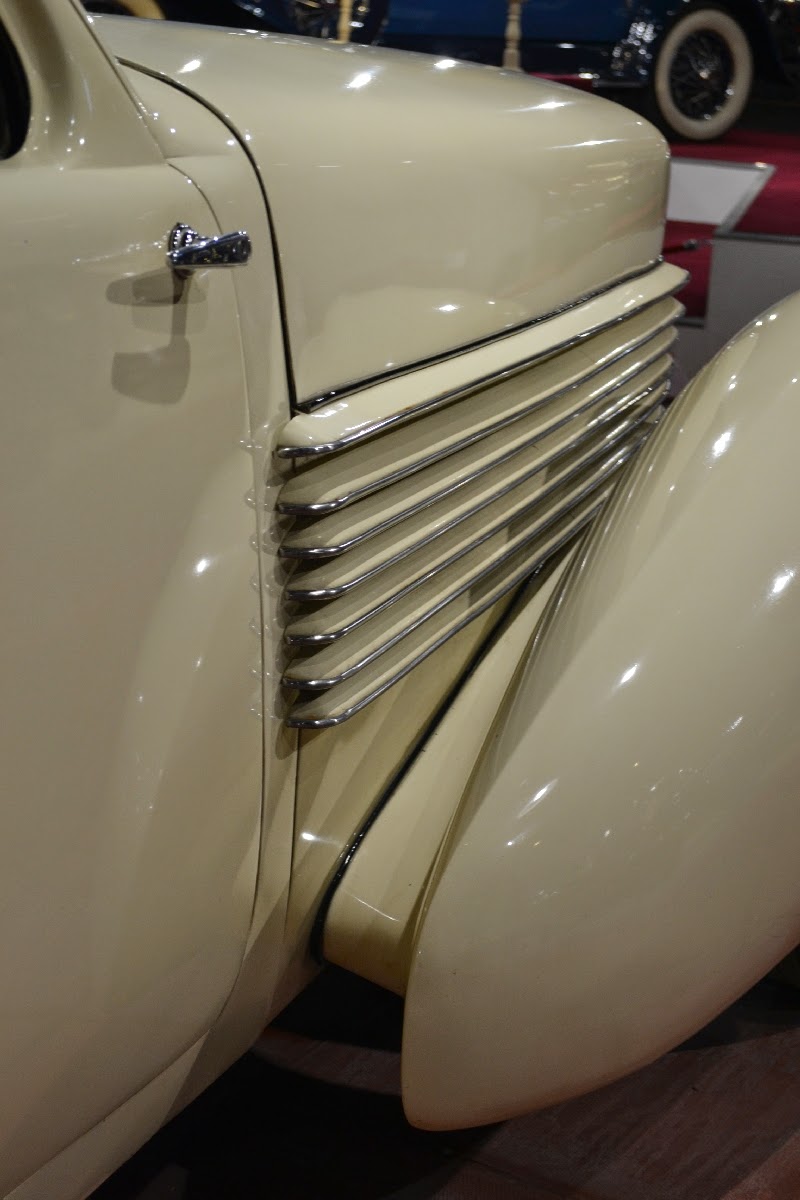 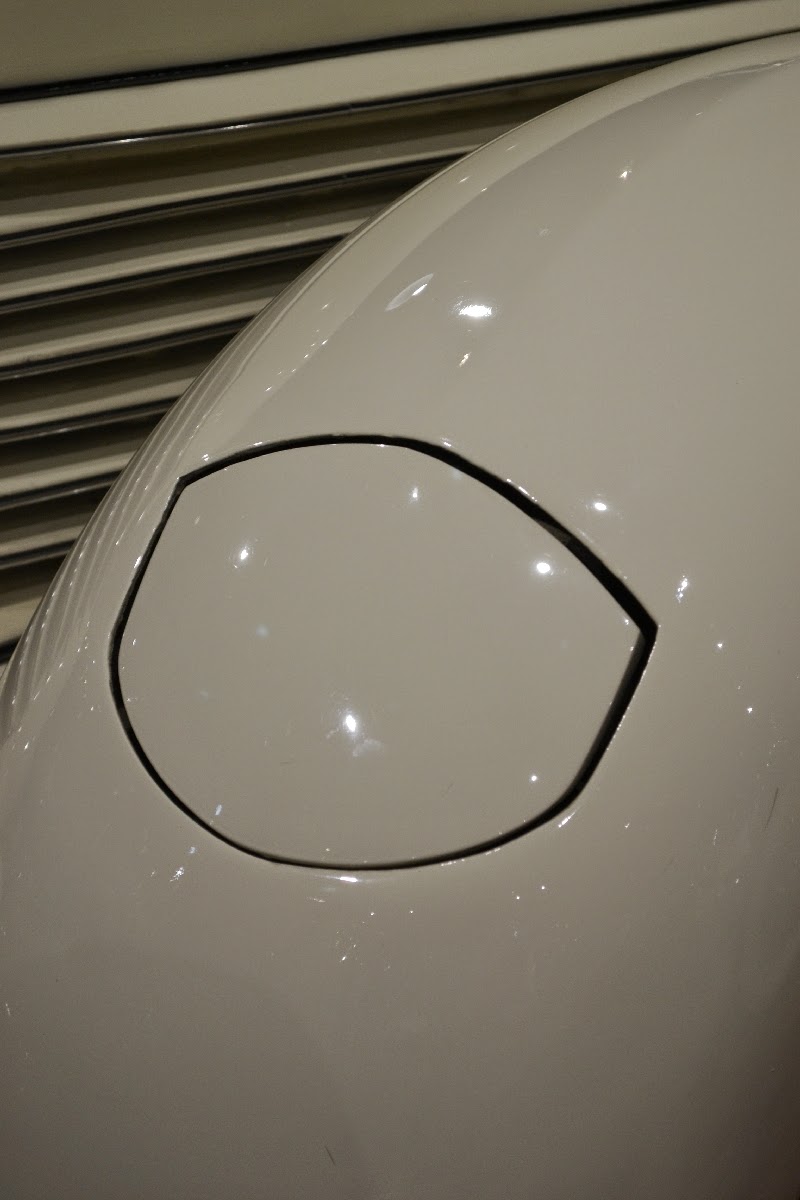 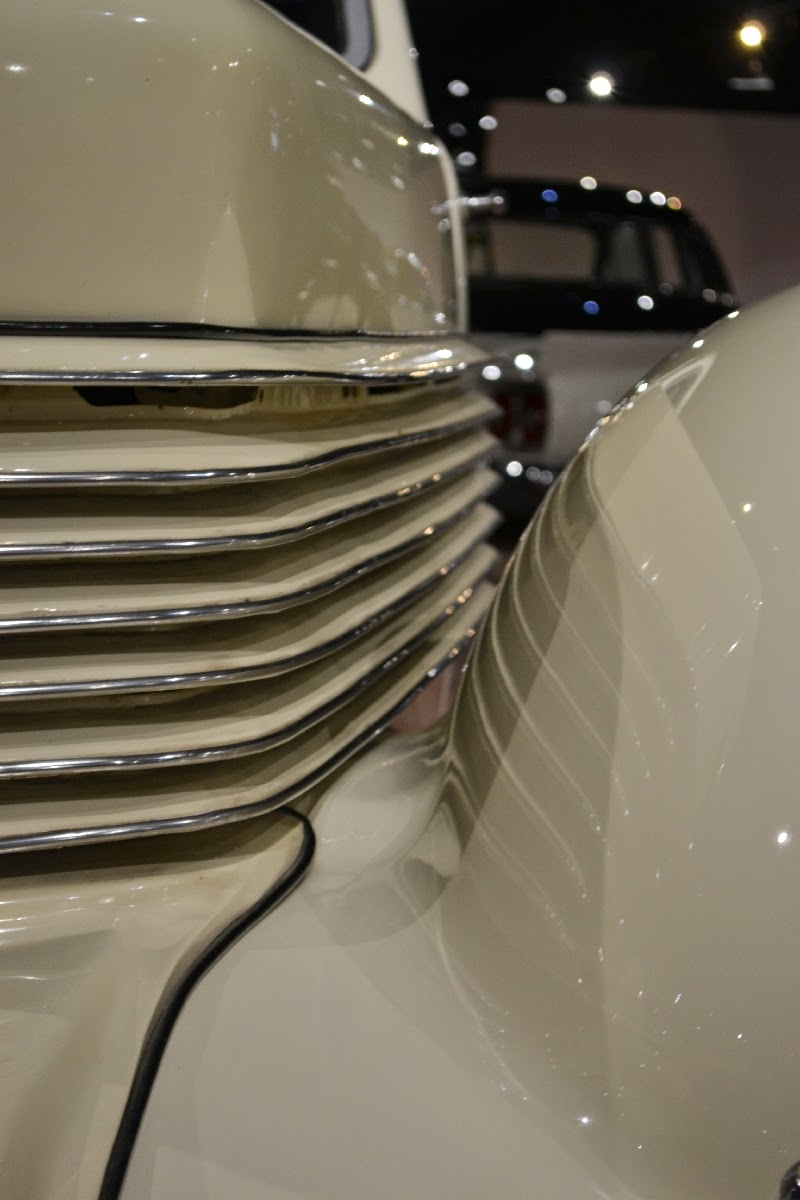 For more information-
http://www.conceptcarz.com/vehicle/z10031/Cord-812.aspx
Posted by the petrol stop at 8:13 AM

Email ThisBlogThis!Share to TwitterShare to FacebookShare to Pinterest
Labels: cord