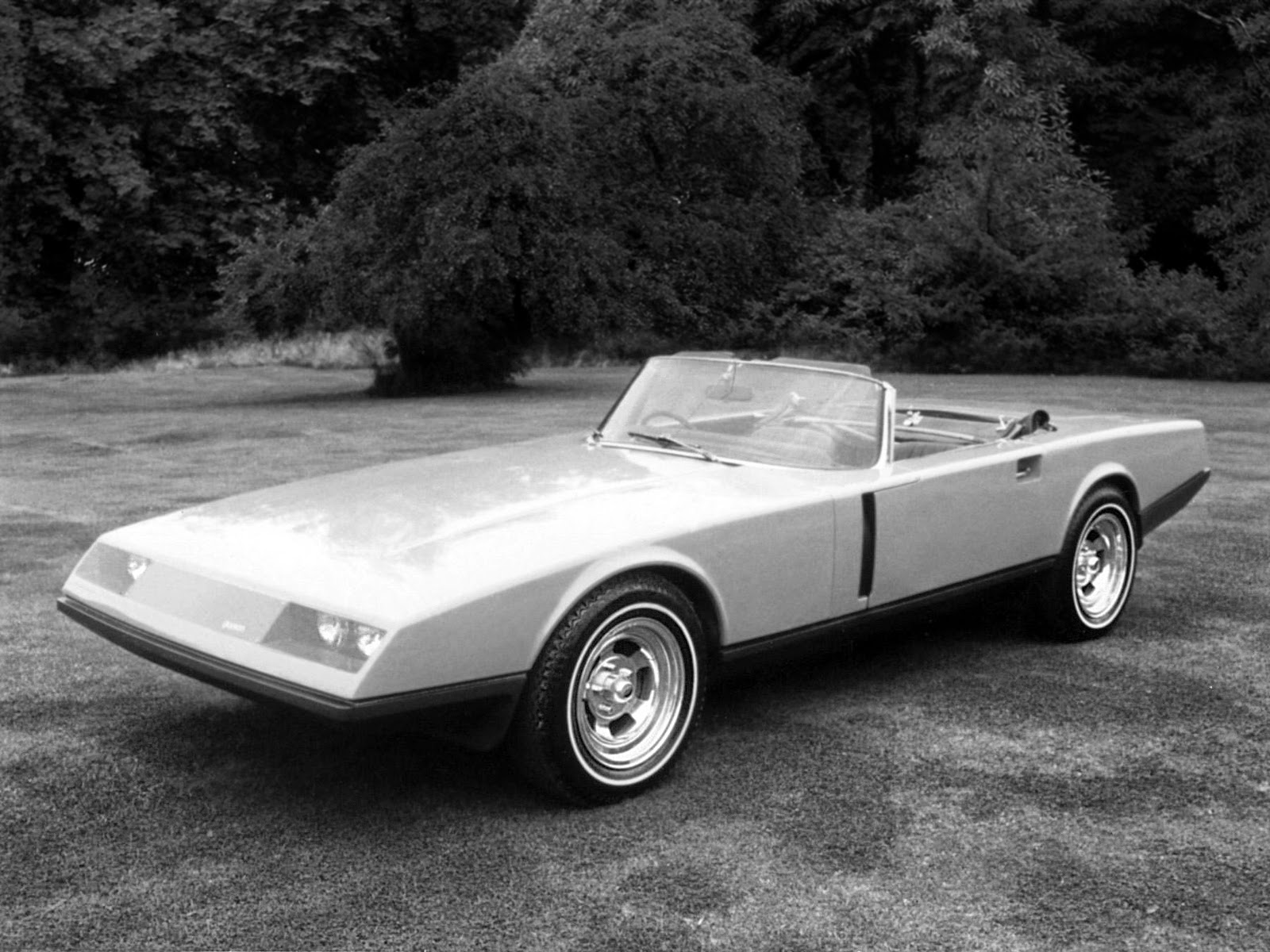 After a serious accident the pretty much wrote off the front of hill climbing champion Jim Thomas’s E-Type Jaguar in 1972 he decided to go down a rather different route for its re-build. He took the car to William Towns and told him to re-body the car, this was the result.

After sketching the concept Towns used styling clay to cover the stripped chassis before forming it into the shape he wanted. Just like car manufacturers do with their concepts. He then create fibreglass moulds from these then the panels from those. While all this was going on the engine was shipped over to Jaguar tuning supremo Ron Beatty, who rebuilt its engine upping the power to around 345bhp. Not bad when the original engine only came with about 220bhp. The only parts that are recognisable at the original car that I can see are the windscreen and the fantastic fan exhaust.
The car created such a stir in 1974 that motoring magazines came knocking at Jim’s door, most notably was Motor magazine who put it up against a Ferrari Daytona and declared the re-bodied Jag the winner.
Towns also built himself a version and even had the thought to offer it to paying customers, however the extra £2000 cost on top of a new (if you wanted it that way) of £3300 and the fact a year later the E-Type would be replaced by the XJS meant the plans never went any further.
I must admit I prefer this re-styling than the XJS based Railton F28, with its harder clean lines that were right up there with the any other conventional supercar of the time. 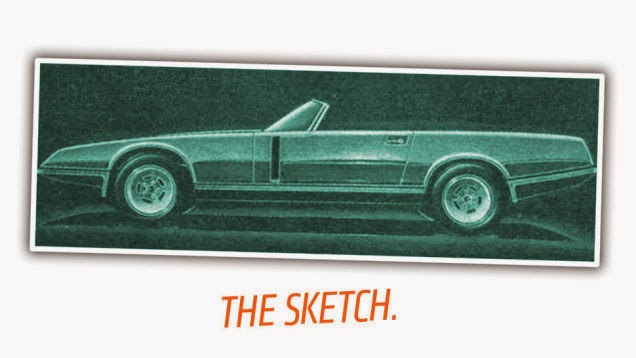 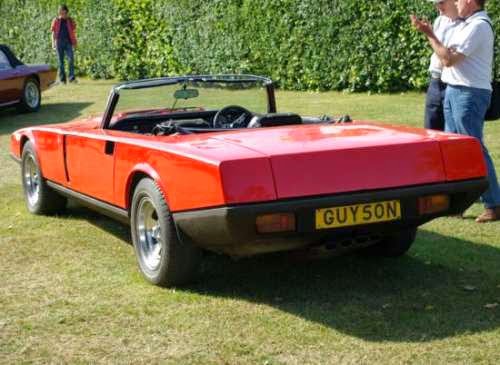 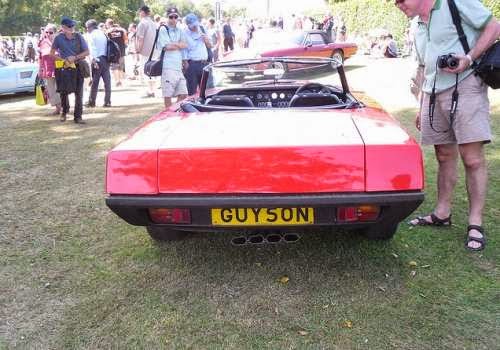 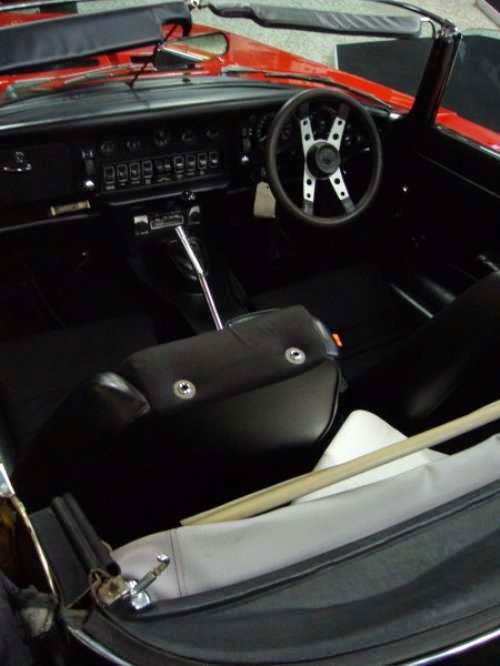 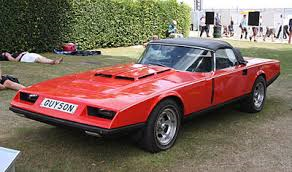 For more information-
http://www.aronline.co.uk/blogs/cars/jaguar/e-type/guyson-e12/
Posted by the petrol stop at 8:07 AM