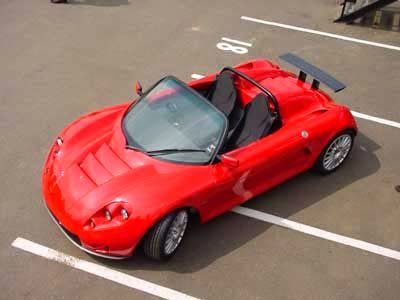 Between 1999 and 2001 this little car split the press, with some calling it a fantastic drive, with others saying it didn’t deliver on the looks. When Ian Macpherson and his son David set out to build a sports car it was to prove a simple and lightweight cars could deliver a great driving experience.


Simple was the key, initially built out of carbon fibre and Kevlar they didn’t come with many creature comforts such as doors or a roof and the options list was very very short. What it did come with was lightness, weighting in at 550kgs and powered by a 125bhp Triumph 1200cc bike engine found in the Trophy, it offered a 6 speed sequential box and a rev counter that topped out at a screaming 9700rpm and not much else. For stopping how about Brembo discs and AP calipers. Time to get to 60mph, 5.6s!!!! so this was no slouch.

This was the problem the motoring journalists faced with this car, it was a new breed of pure track car that was road legal, not a sports car that could be used for daily duties on occasion, so owning one meant compromise. Add to that the cost, in 2000 this thing cost as much as the superb and acclaimed Lotus Elise, that offered more creature comforts, a roof and side windows.

The plan was to build 50-60 cars per year but changes in the UK’s Single Vehicle Approval (needed to get a car registered) meant the motorbike engine could no longer be used, this was at a time when production had just started. An alternative conventional engine, the Rover K Series, was looked at but it was too late for this new company and the door closed in 2001. Only 20 cars had been delivered to customers, which makes this one rare car. 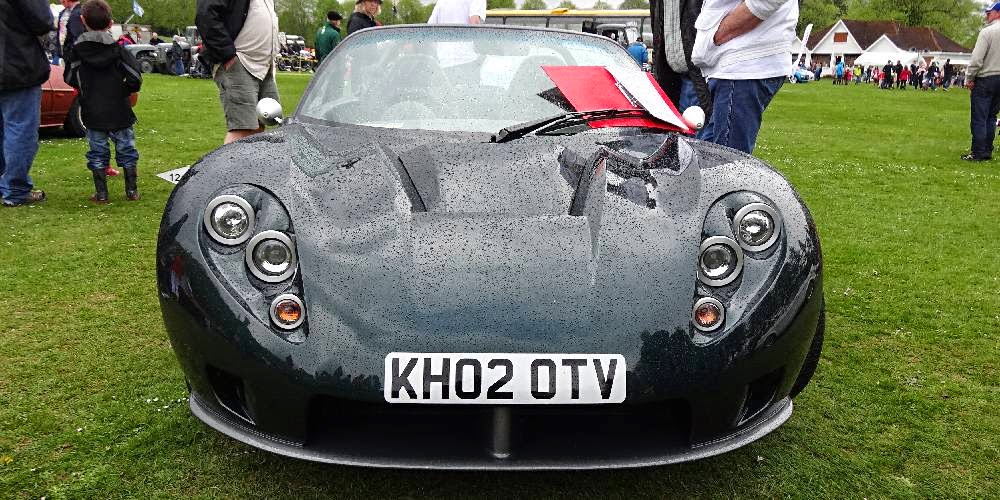 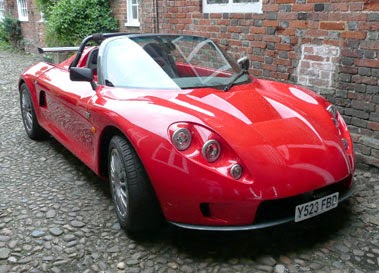 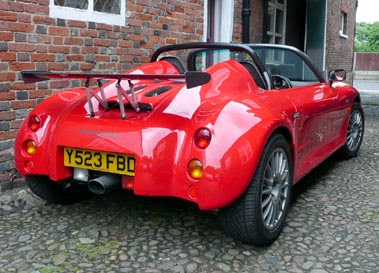 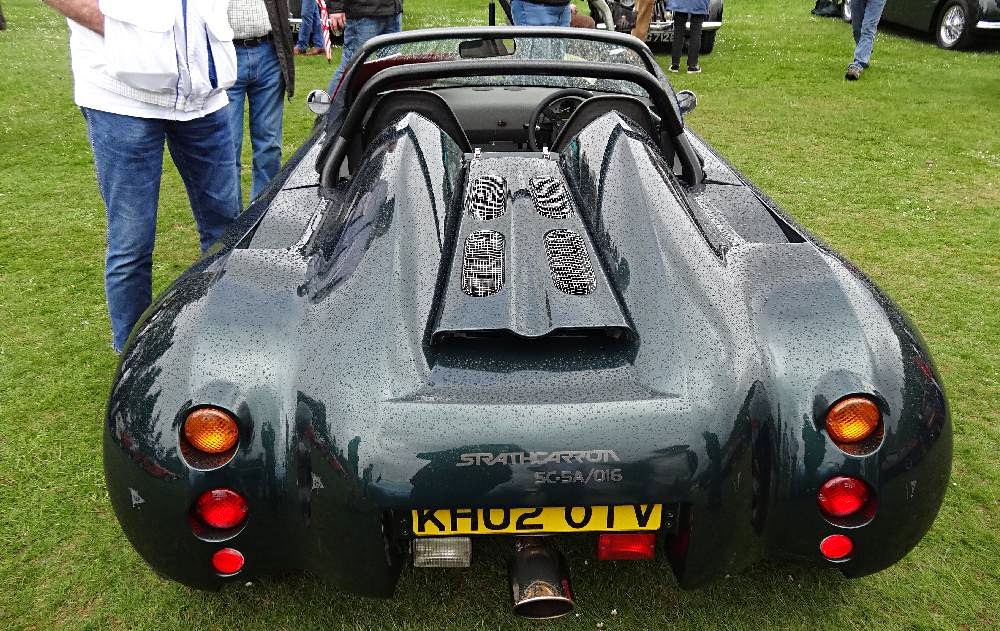 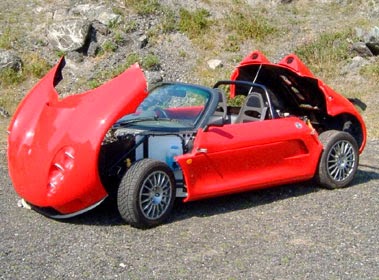 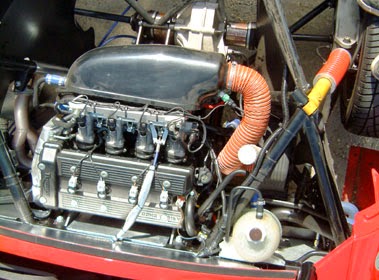 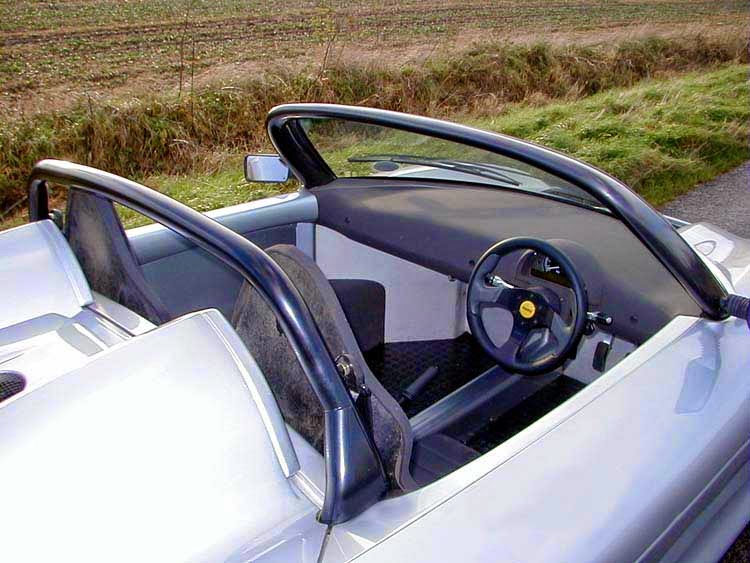 For more information and reviews of the car when new-
http://www.caranddriver.com/news/strathcarron-sc-5a-car-news
http://www.evo.co.uk/front_website/gallery.php?o=1&id=212394
http://en.wikipedia.org/wiki/Strathcarron_Sports_Cars
Posted by the petrol stop at 8:11 AM