I spotted this one at the recent Passion for Power show at Tatton Park, in amongst the individual showers. Seeing an early 90’s Maserati is rare at the best of times but after talking to the owner, this one is really rare.

In total 222 were built between 1988 and 93 but the one below was one of only 33 right hand drive, and knowing the build quality of these cars I bet there’s not many left.
The Karif came from Maserati’s desire to build their fastest and most powerful car. The only problem they didn’t have enough money, so they looked at what they had. In this case they used the styling of the front of the Bi Turbo mounted on the shorter Spyder chassis and put a hard top on it then added an uprated Bi Turbo engine producing 285bhp. That was enough for a top speed of 158mph and 0-60mph in 4.8s, so it was no slouch. Add to that the usual luxury leather bound interior and you’ve got yourself a true Italian GT car.
Although there’s no denying the performance, the shortened chassis led to an awkward rear. I kind of like it the three quarter angle looks great but from the side is looks about 6 inches too short in the roof. 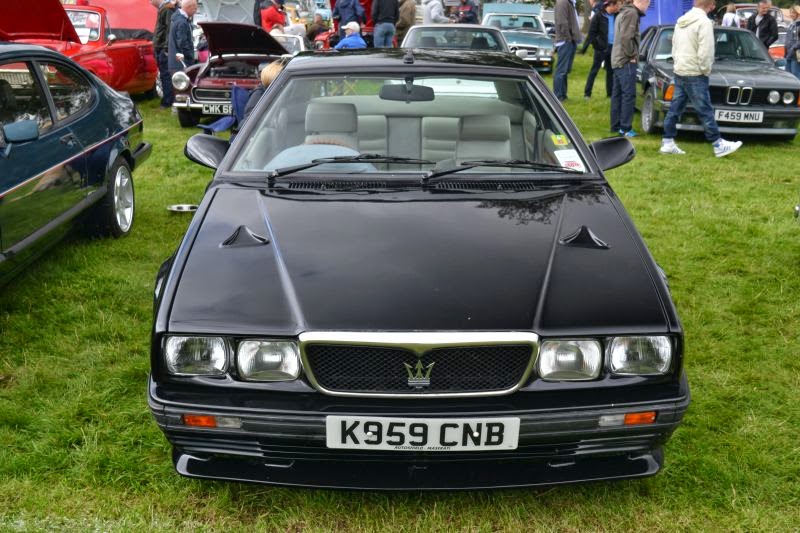 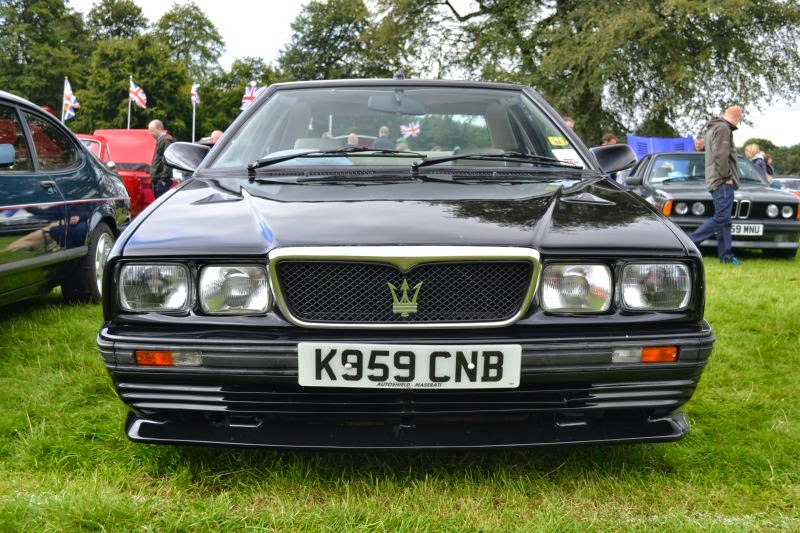 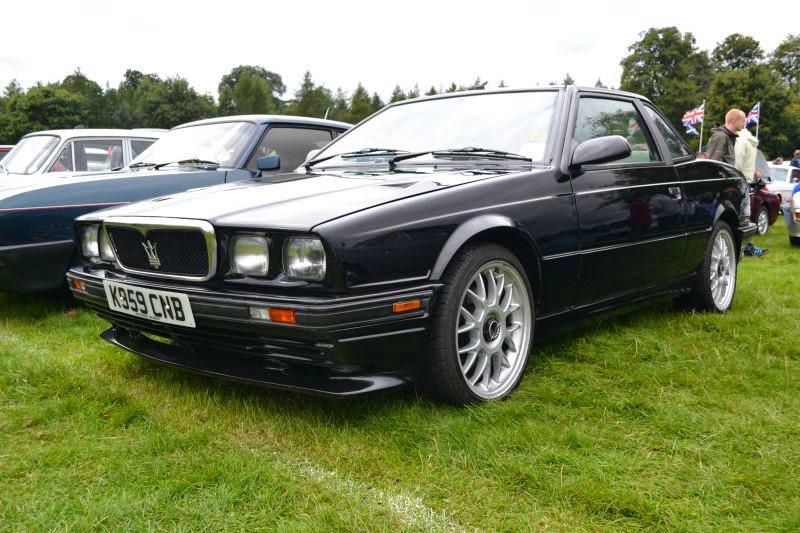 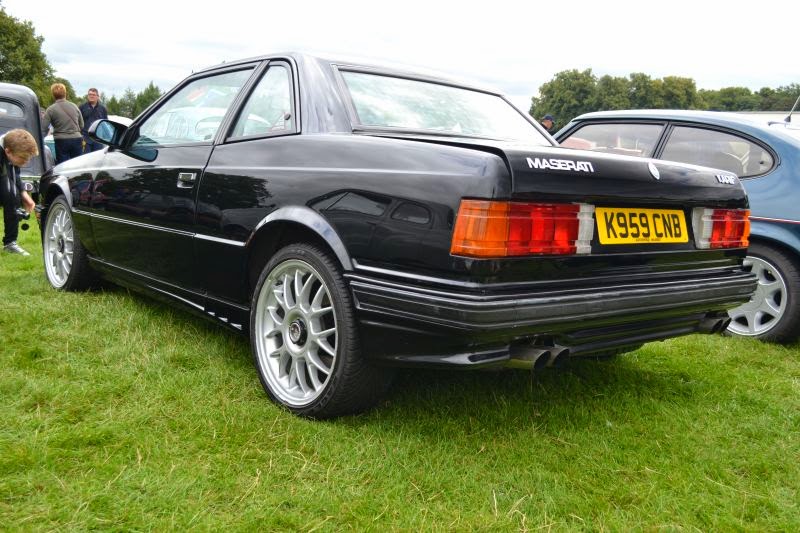 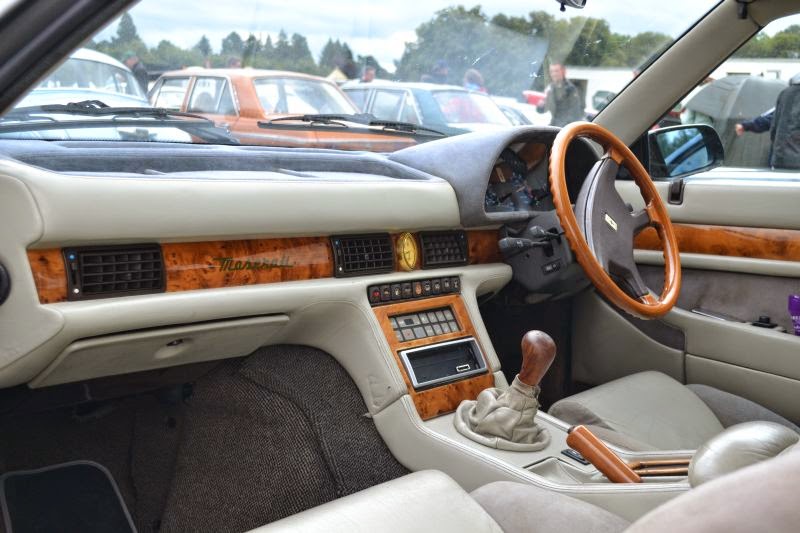 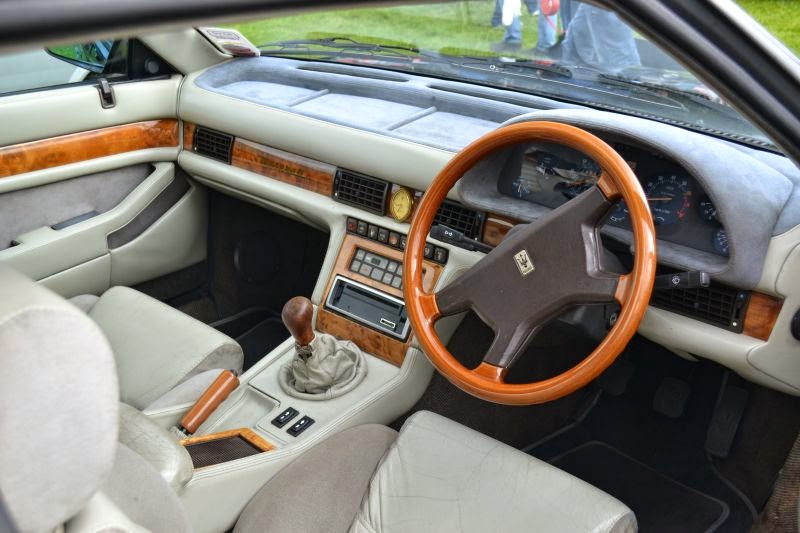 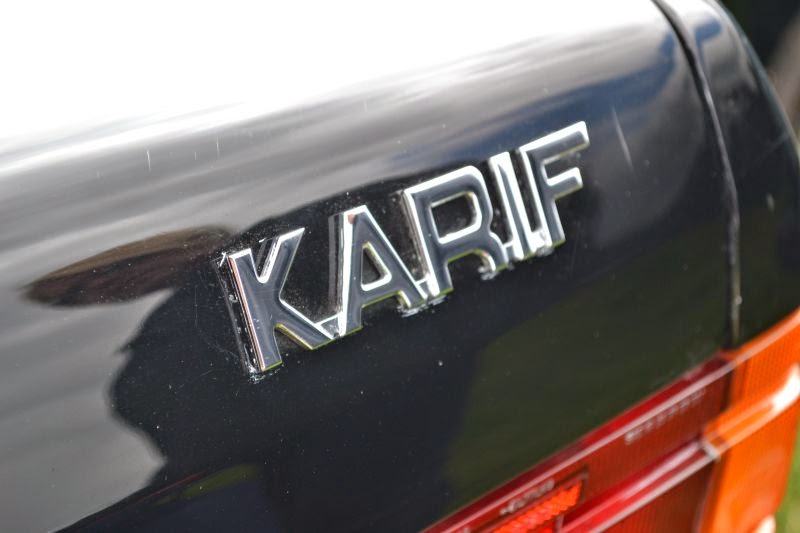 
http://en.wikipedia.org/wiki/Maserati_Karif
Posted by the petrol stop at 2:04 PM

Email ThisBlogThis!Share to TwitterShare to FacebookShare to Pinterest
Labels: Maserati