It may look like a Land Rover, and after the conglomeration of British Leyland later in its life, been built in the same factory as the Land Rover but this was a direct completely independent competitor when it was released in 1958.


Built to both replace the aging military transport the Champ as well as enter the growing civilian market, in many ways it was far more advanced than the legendary Land Rover. With a sophisticated, independent suspension all round using Flexitor rubber springs set up which allowed it to travel over rough terrain at speed, it also had a more conventional steel body. This though may have been its Achilles heel, as compared to the aluminium clad Rover it suffered from the old tin worm despite it being roto dipped.
It was offered in either 55bhp petrol 2.2ltr, or 62bhp 2.2ltr diesel as well as both 90 inch and 111 inch chassis lengths (the one below is the longer wheel-base version. Like its main competition, it was offered in a variety of configurations from hard top, 2 seater cab, flat bed, open top, van etc. over its 10 year production run 21,208 left the production line. So next time you’re at a classic car show best take a closer look at the line-up of old Landies, you never know there may be something much rarer hidden in the mix. 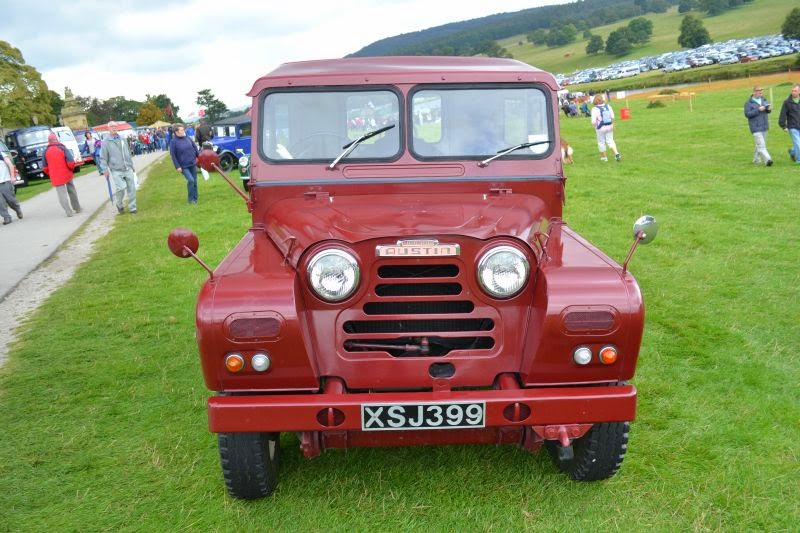 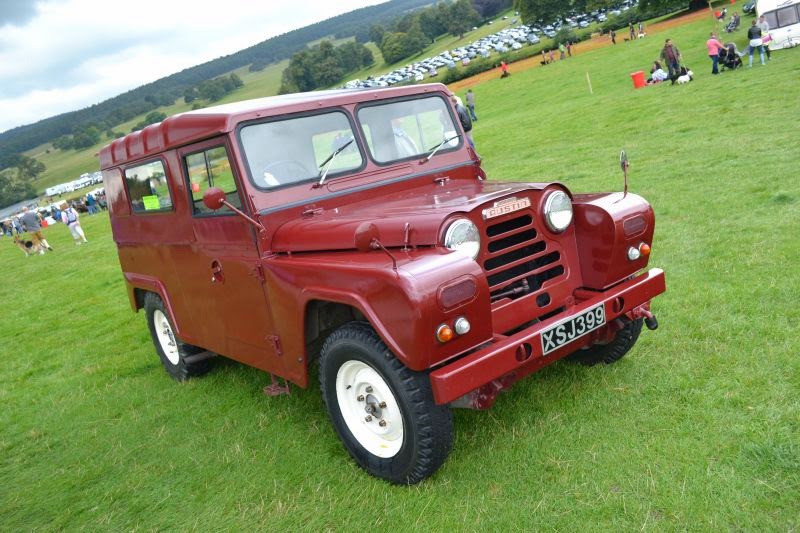 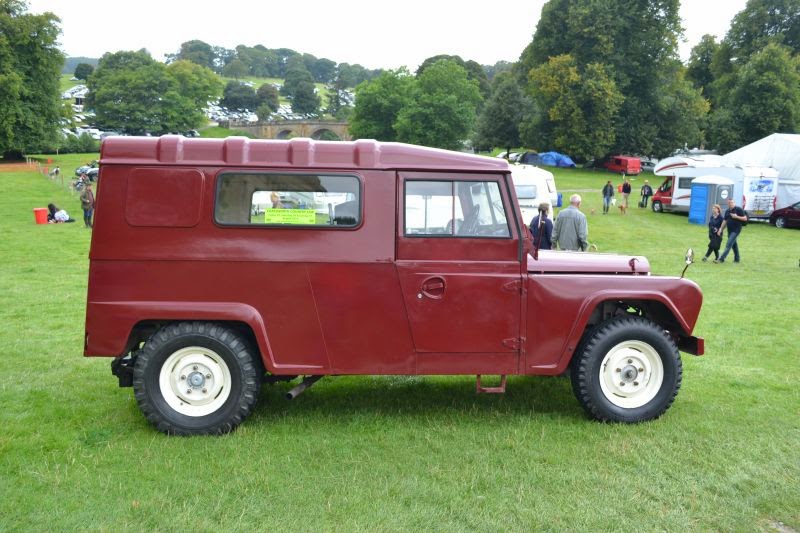 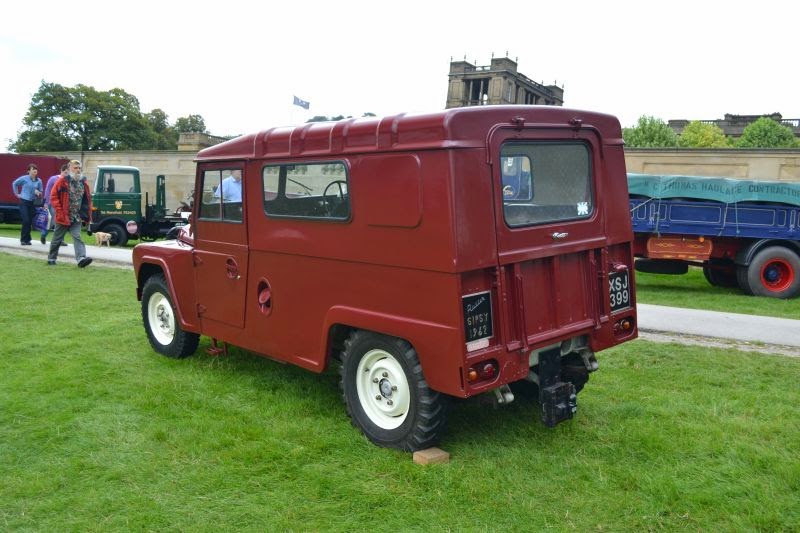 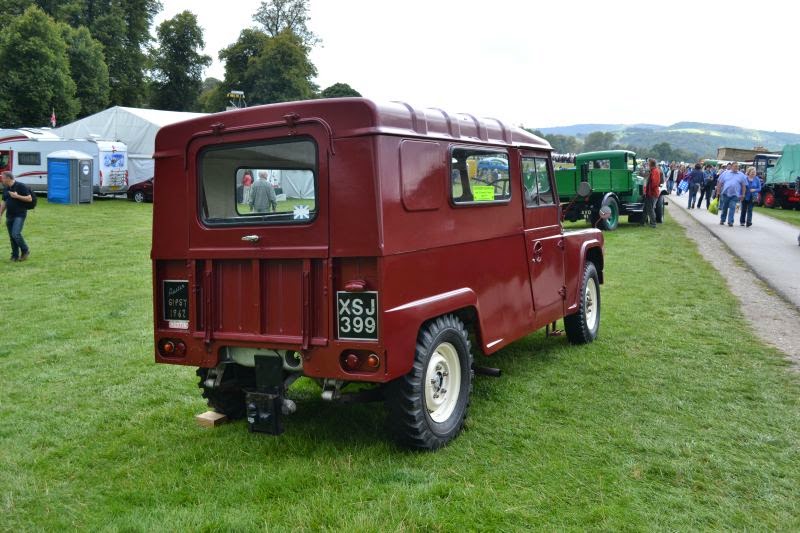 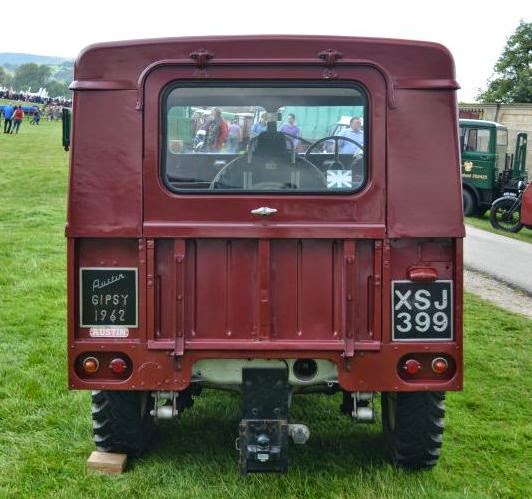 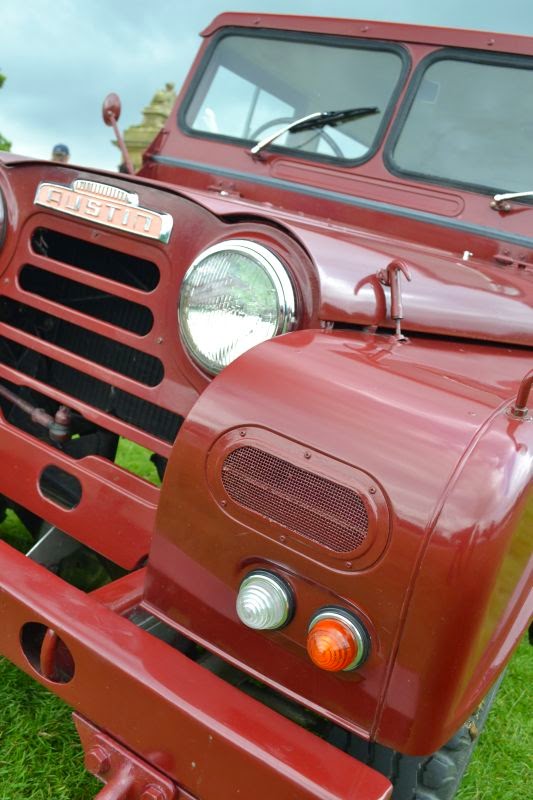 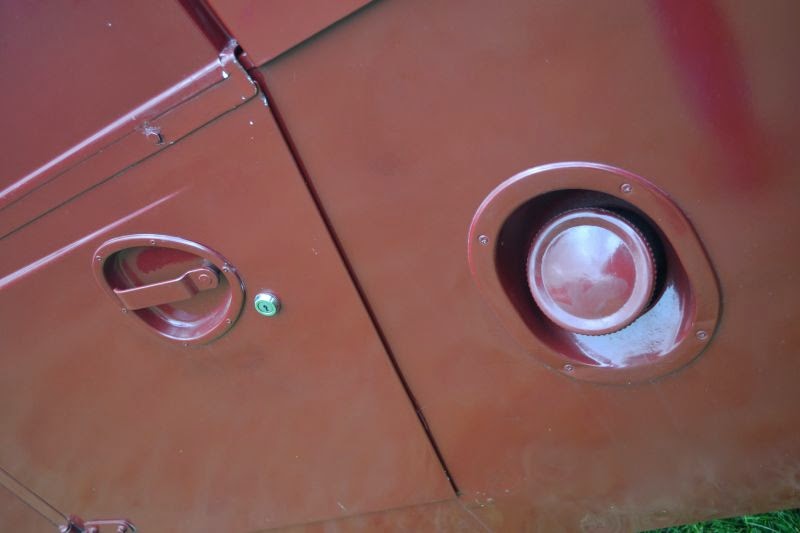 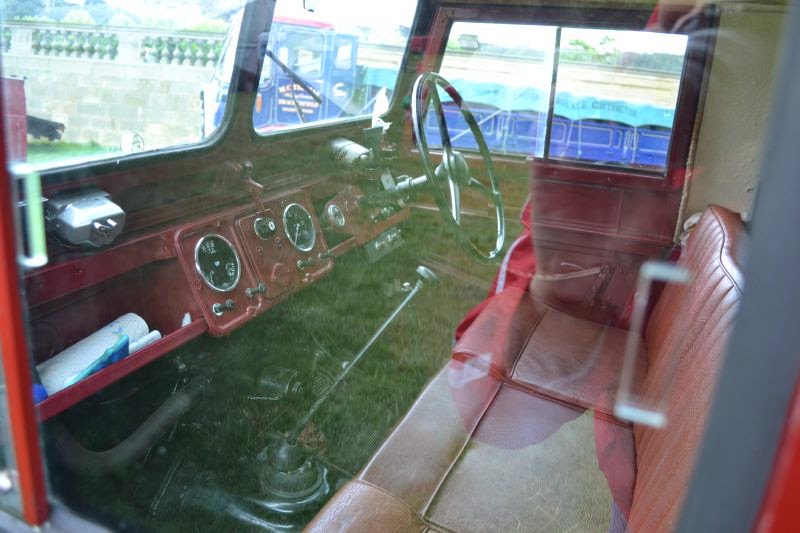 For more information-
http://www.austingipsy.net/history.html
Posted by the petrol stop at 8:17 PM