The name Norton is held in high esteem in the bike world, with its road and race bikes of the 60’s and 70’s being highly valued, however in the mid 80’s and with another buyout the brand took a short detour.


So what was this detour I hear you ask? Well it went down the Wankel route. I suppose it was to push the brand in a new technology direction and make it more relevant to the modern buying public, rather than just trading on past successes.  Following some success with its race bikes, a production bike was produced, the Interpol 2 in 1983 aimed at police forces and as such only 350 were produced until 1986. Powered by its twin rotor 600cc engine producing 85bhp it was liked by its riders however due to the production cost it never made it in to full scale production for private riders, as such it remains a rare bike. I think you’ll agree its one of those “What if” bikes that pushed the boundaries but was eventually stopped by the bottom line. 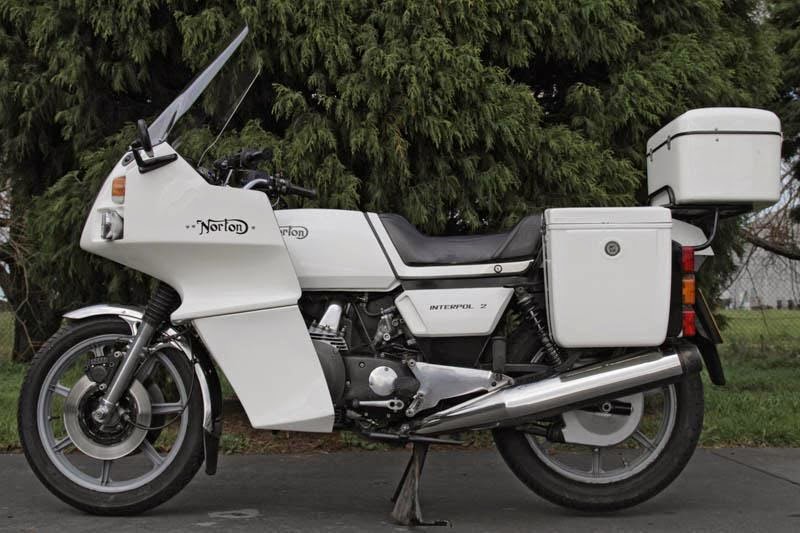 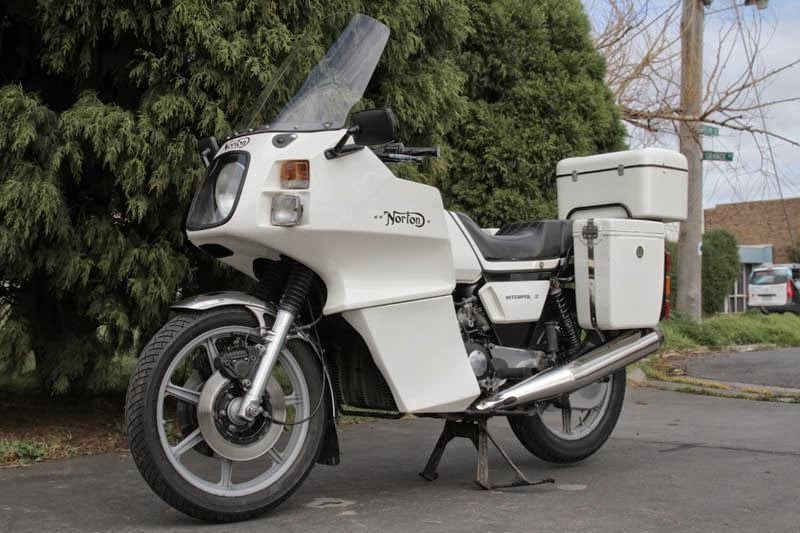 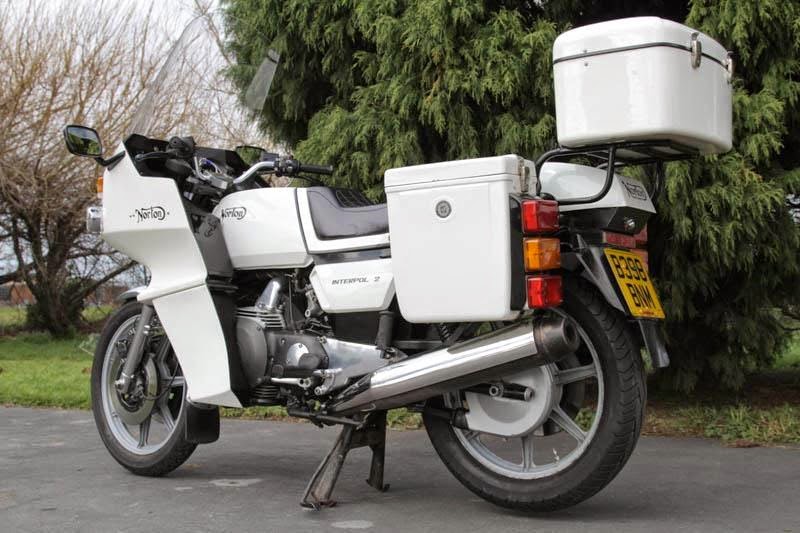 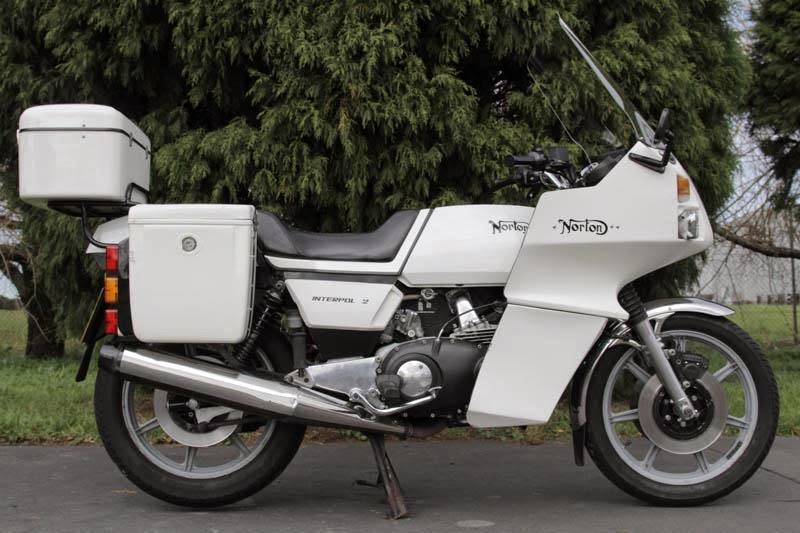 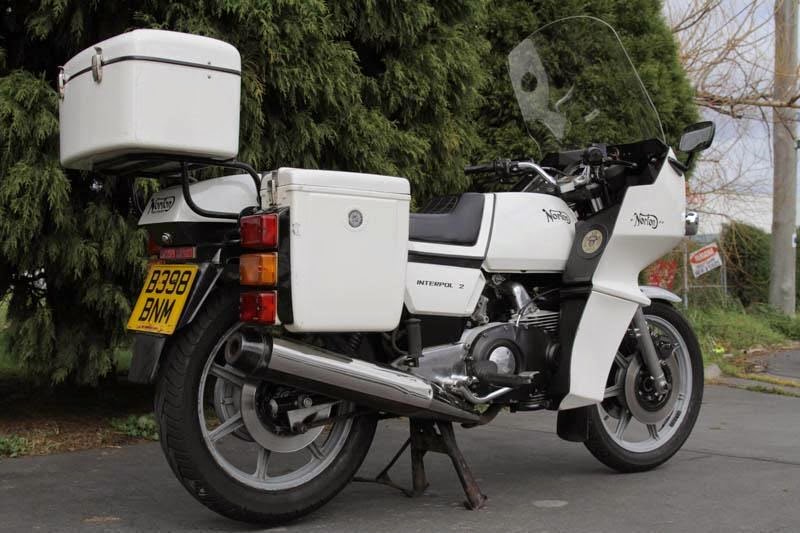 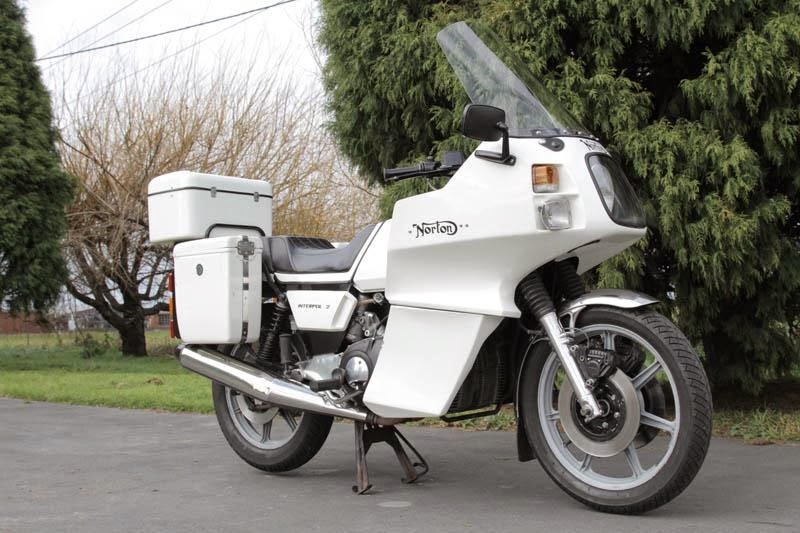 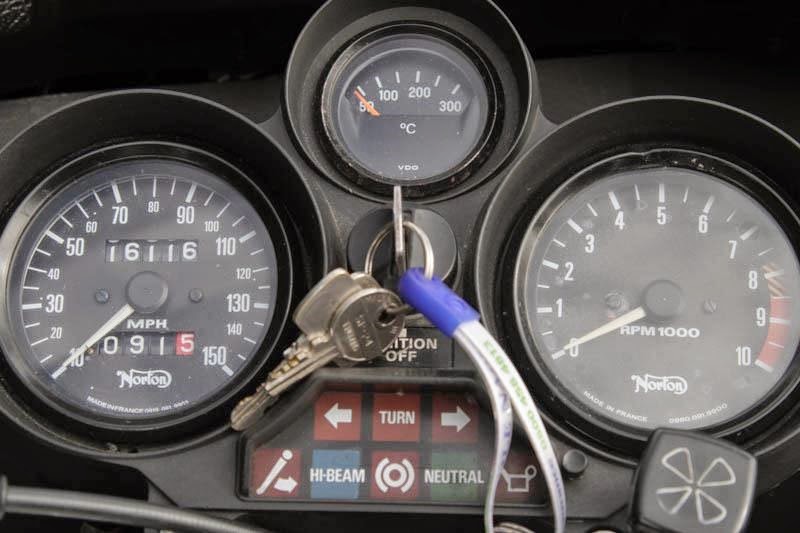 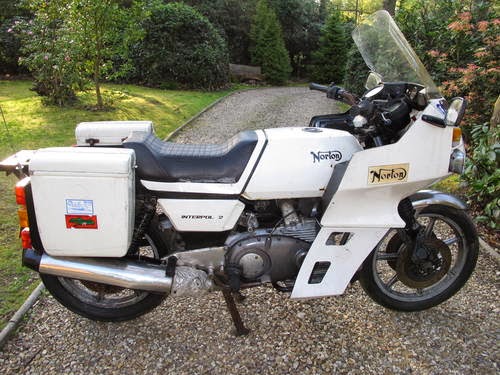 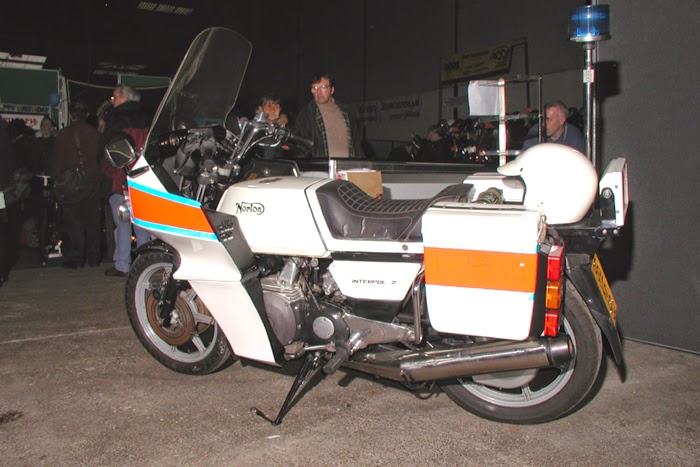 For more information-
http://en.wikipedia.org/wiki/Norton_Interpol_2
Posted by the petrol stop at 9:06 PM